Lee Bullen said the Owls just fell short at the last as his side came close to salvaging a point at Preston.

Steven Fletcher gave Wednesday a glimmer of hope with a late header after the hosts profited from two penalties, with Moses Odubajo twice adjudged to have fouled Sean Maguire in the box.

But despite facing an onslaught in the closing stages, the hosts held on for the points.

Bullen told swfc.co.uk: “It was too little too late from us today so we leave disappointed. 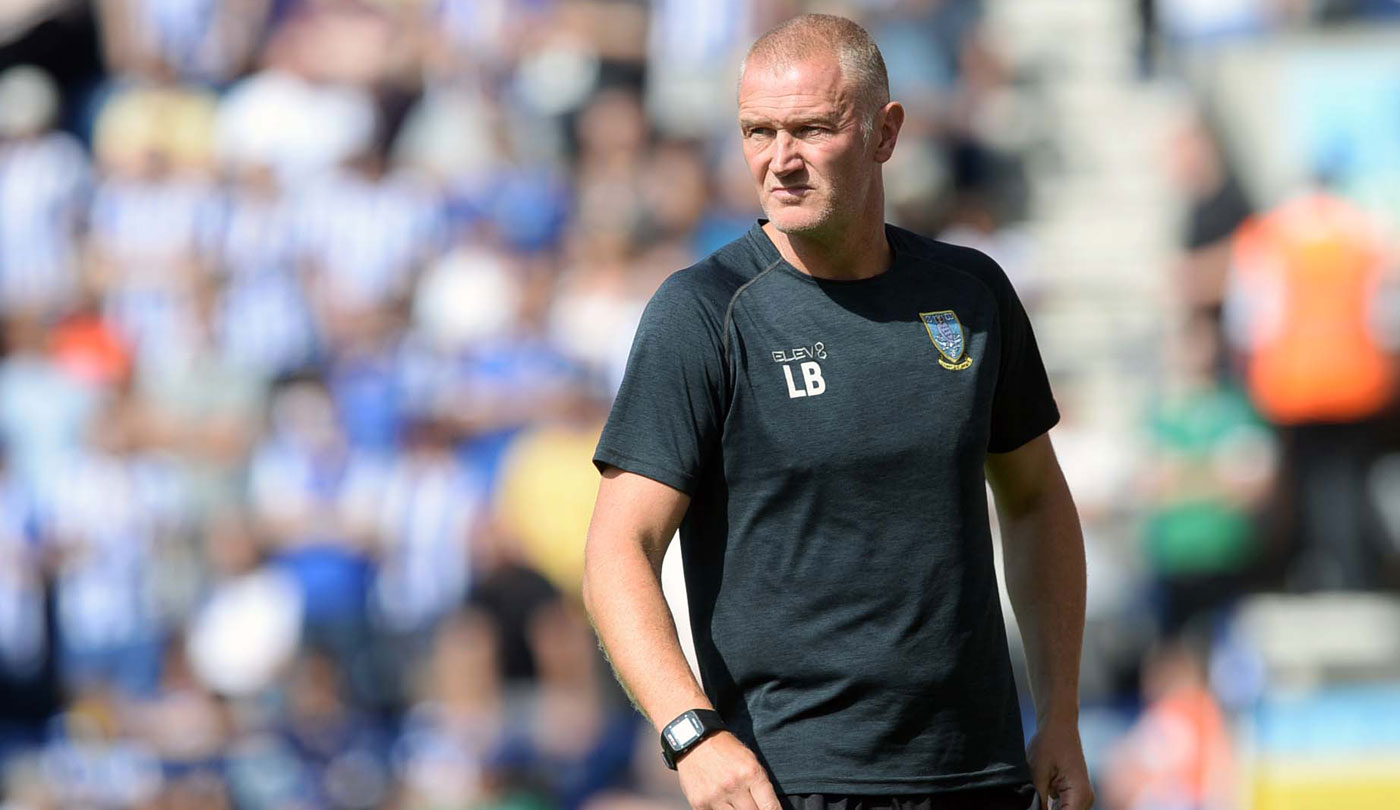 “We’ve made two mistakes and it’s cost us both times because they resulted in penalty kicks.

“But listen, the one thing you don’t do as a team is hang anyone out to dry and Moses is in the dressing room devasted.

“The lads will be right behind the boy because we have too good a group to think otherwise.

“It’s about supporting Moses now because that’s what good teams do. He’s played in the Premier League, he’s a good defender and he will bounce back.”

Focusing on the game as a whole, those closing stages were bittersweet for Bullen as his side pressed for a leveller that ultimately was not to be.

He added: “The changes we made were positive and you can see the impact the substitutes had. 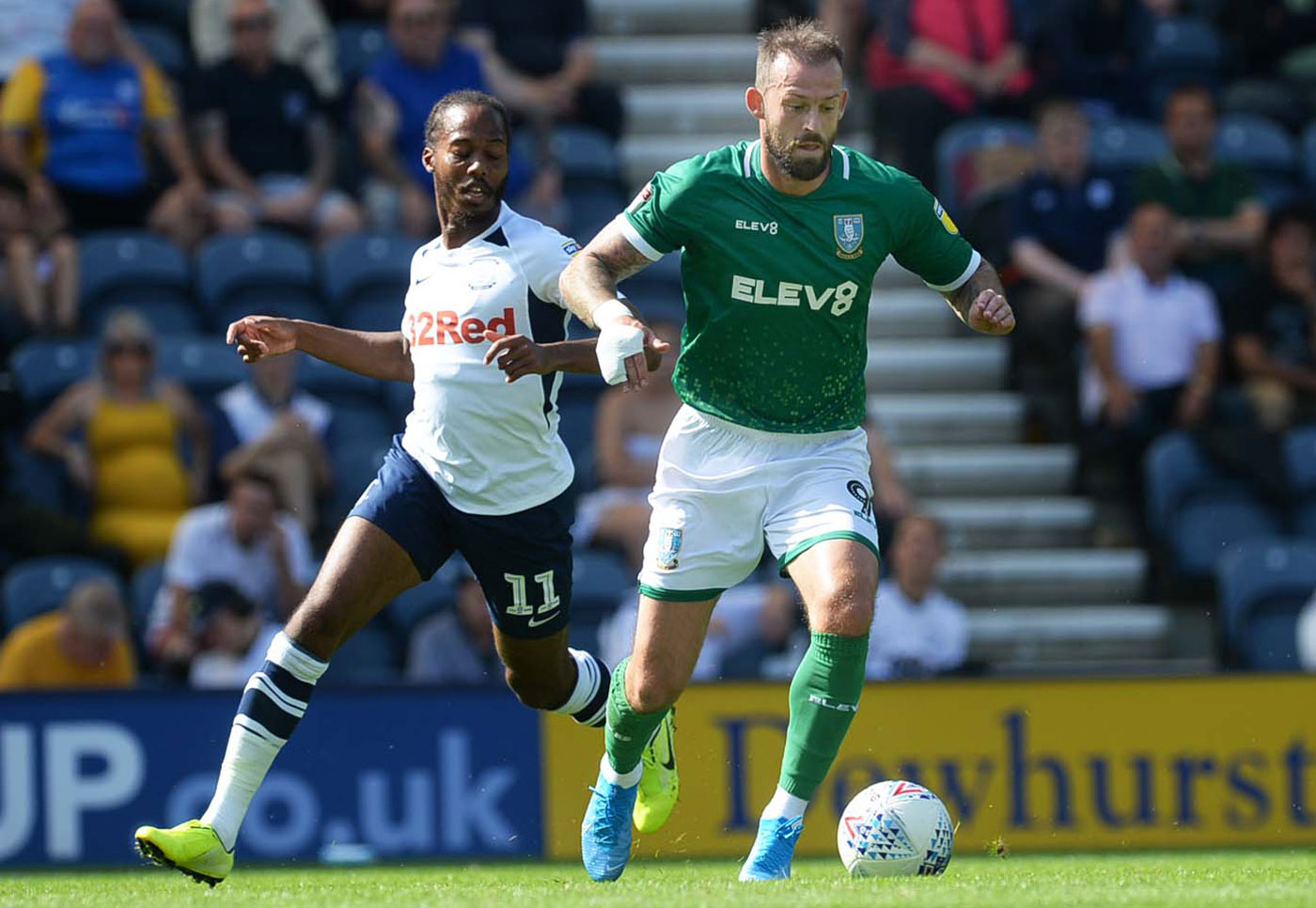 “Fernando looked bright, Atdhe caused Preston some real problems and Reachy reacted exactly the way I thought he would with a fantastic ball for the goal.

“After that there was only one team in it but we just fell short in the end.

“We have an important game now at Rotherham in the Carabao Cup on Wednesday night before an even bigger game back in our house on Saturday in the league against QPR.

“That’s where the focus will be now, we dust ourselves down and we go again.”