A dejected Lee Bullen was left perplexed by the Owls’ under par performance after QPR emerged 2-1 winners at Hillsborough.

Jordan Hugill’s brace cancelled out a Steven Fletcher penalty and the caretaker manager said his side deserved little from the contest:

“We were lacklustre, there was no pace, no drive and no energy and it wasn’t good enough. I know the expectations of this football club and that performance didn’t come near it.

“The frustrating thing is that we could have gone into the international break with a really good start to the season with a win today. 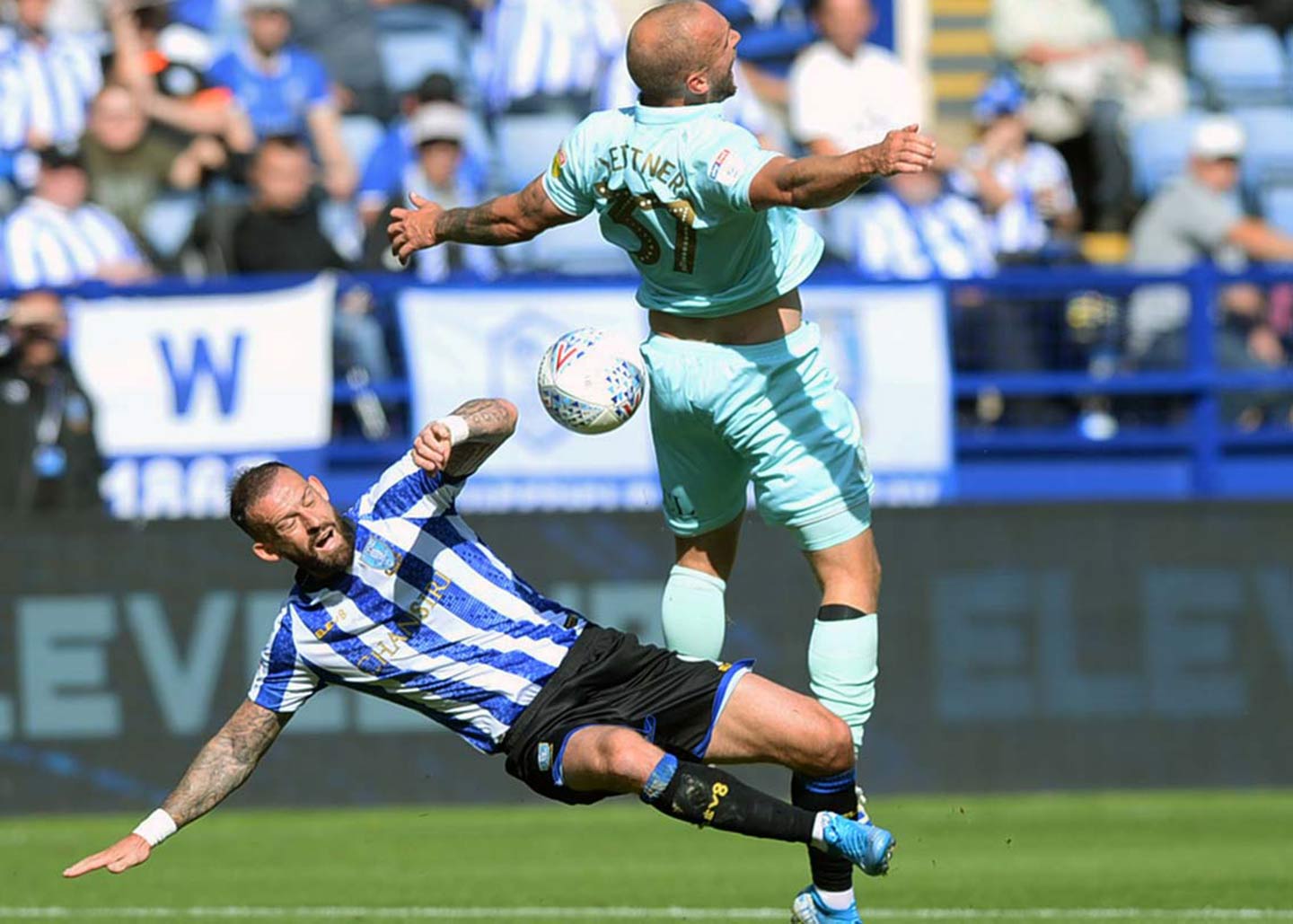 “That would have given us 12 points from six games, which is two points a game and automatic promotion form.

“But as it stands we have nine points and what could have been a great start is now a bang average start.”

The Owls suffered a blow even before kick-off when Tom Lees was forced to stand down. But Bullen refused to look for any mitigation as he explained the problem with the skipper:

“Tom’s hamstring tightened up in the warm-up and there was no sense in taking a risk because if it tears, he could be out for six weeks. 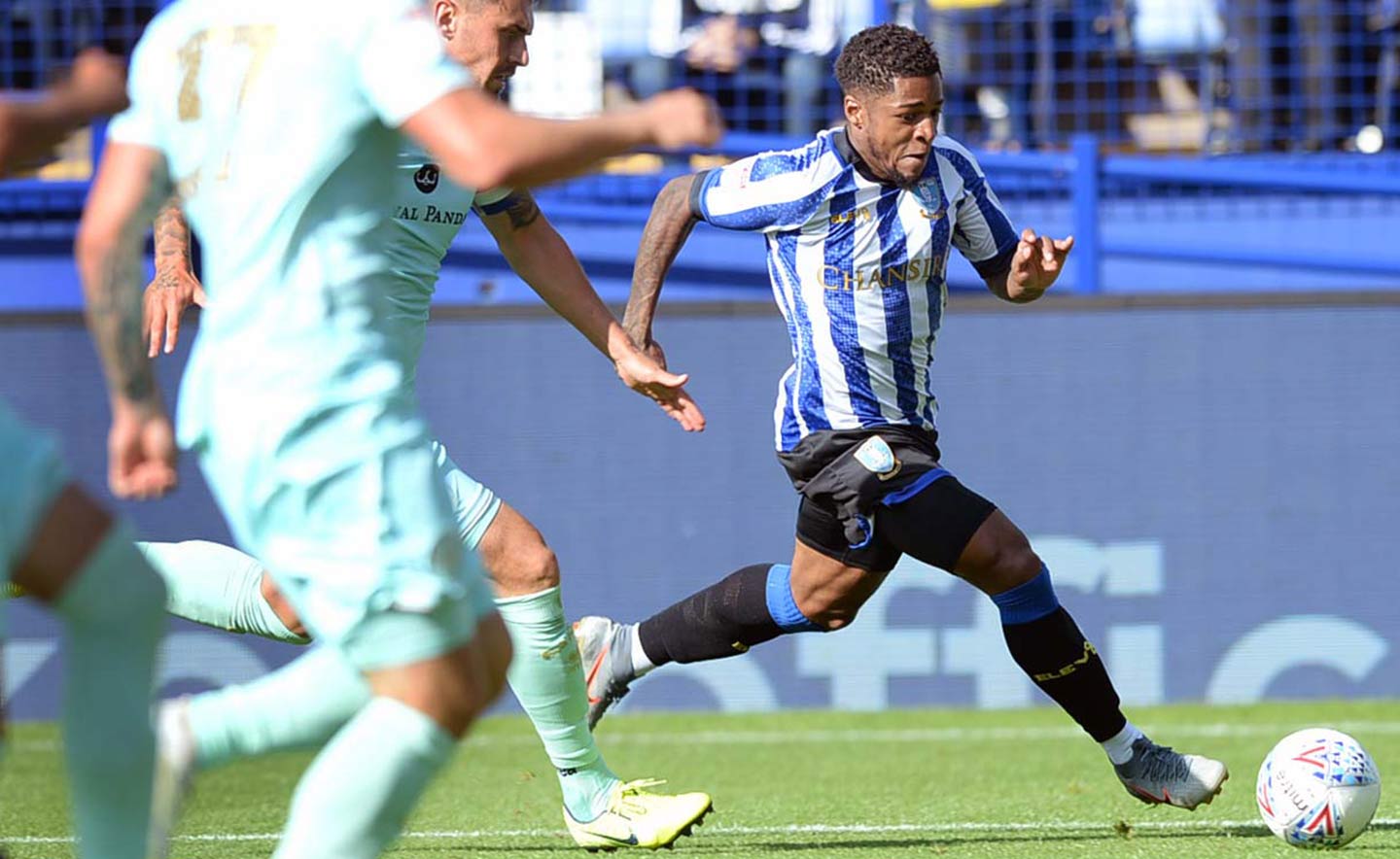 “But that’s no excuse. Of course, it’s not great losing your captain and someone who is a mainstay of the team, but you can still talk to each other, you can communicate.