Lee Bullen has made no secret of his desire to utilise the squad for the midweek Carabao Cup clash at Rotherham.

Without question, Wednesday’s strong squad will be called upon in the coming weeks as the demands of the Championship take hold.

For players who have so far been limited in terms of minutes on the pitch, the Millers clash will provide an opportunity for them to stake their claim and show their strengths at the New York Stadium.

“The aim is to go and win the game, of course, but the bigger picture is making sure everyone is as ready to go as possible for future fixtures,” Bullen explained.

“There will be changes and it’s only right. We want to have a look at players because ultimately we need to know in a competitive environment where they are at, where they are up to.

“They need to be up to match pace if we need them in future games.” 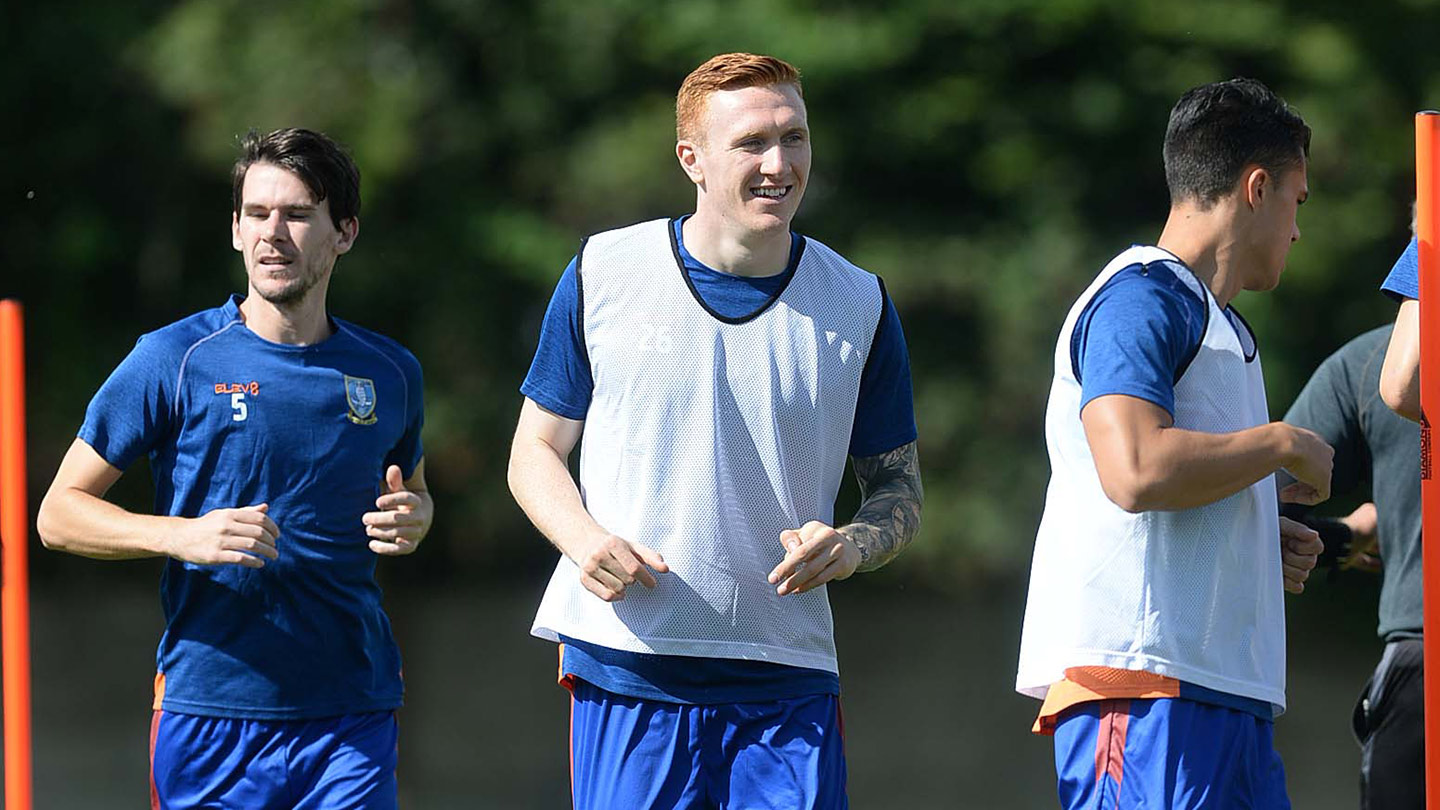 The trip to the New York Stadium is Wednesday’s first involvement in this season’s Carabao Cup due to the expulsion of Bury in round one.

Bullen continued: “It’s a bonus for us having this game so quickly after Preston.

“We need players to be as ready as they possibly can, so we will look to utilise the squad but I’m really excited about the game.

“It’s always a tough game there, it’s a good stadium for football and always a good playing surface.

“So yes, really excited for tomorrow night and what we can do in the game.”