Sam Winnall reflected on a frustrating afternoon for Wednesday after defeat to Cardiff on Sunday, but the striker is pleased the Owls will go into 2020 in the Championship’s top six.

The hosts lost out 2-1 at Hillsborough and Winnall spoke of the team’s disappointment after conceding two early goals.

Winnall said: “It was really frustrating.

“We got back in the dressing room and everyone was very upset because we knew it was the first 10 minutes that cost us the game. 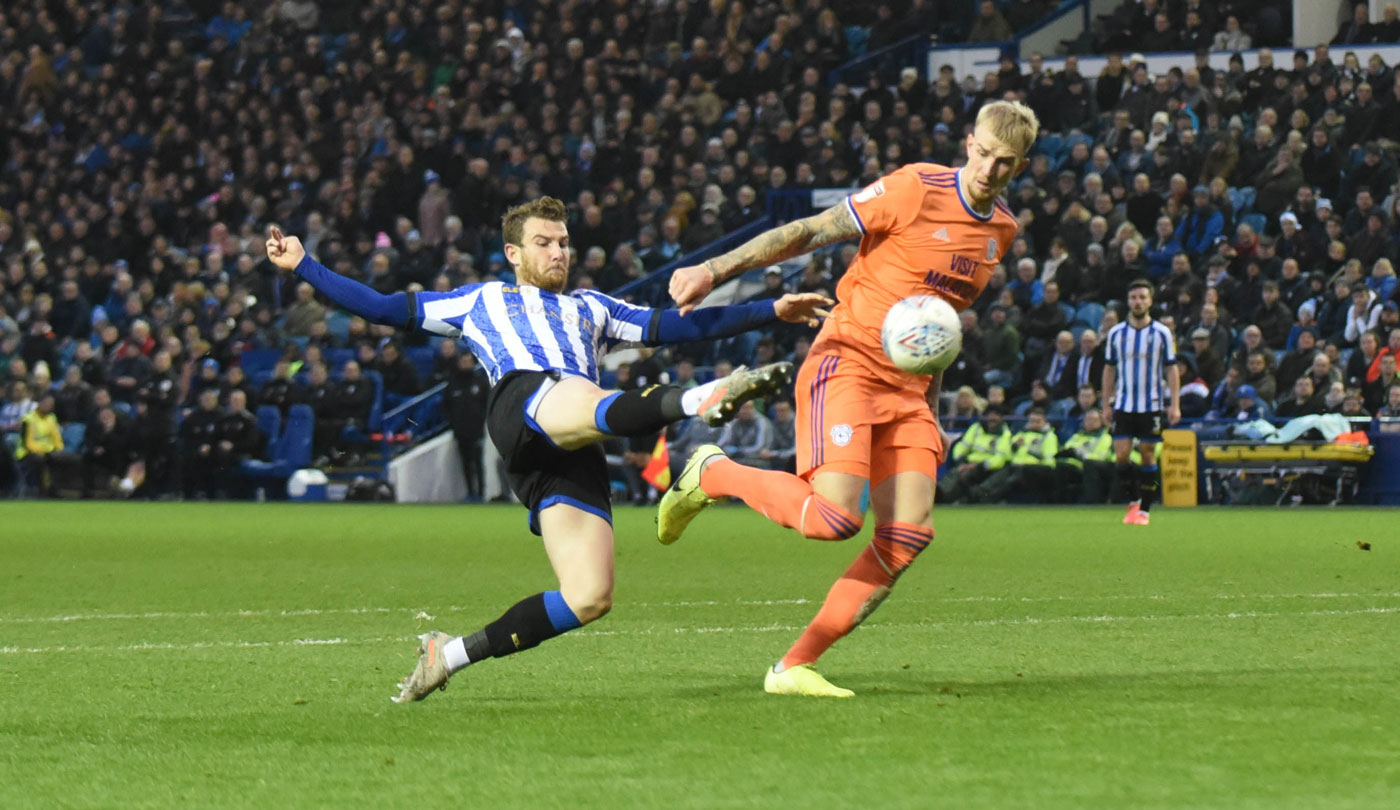 “After that we played well and were the only team that looked like scoring so everyone’s disappointed.

“We’ve got to give credit to Cardiff, they changed to a back five because they could see we were having some joy down the sides.

“Sometimes it’s hard to break teams down, especially when they have a lead to hold on to.”

Winnall was keen to focus on Wednesday’s strong league position, which sees the team sitting in the play-offs going into the New Year’s Day clash with Hull at Hillsborough. 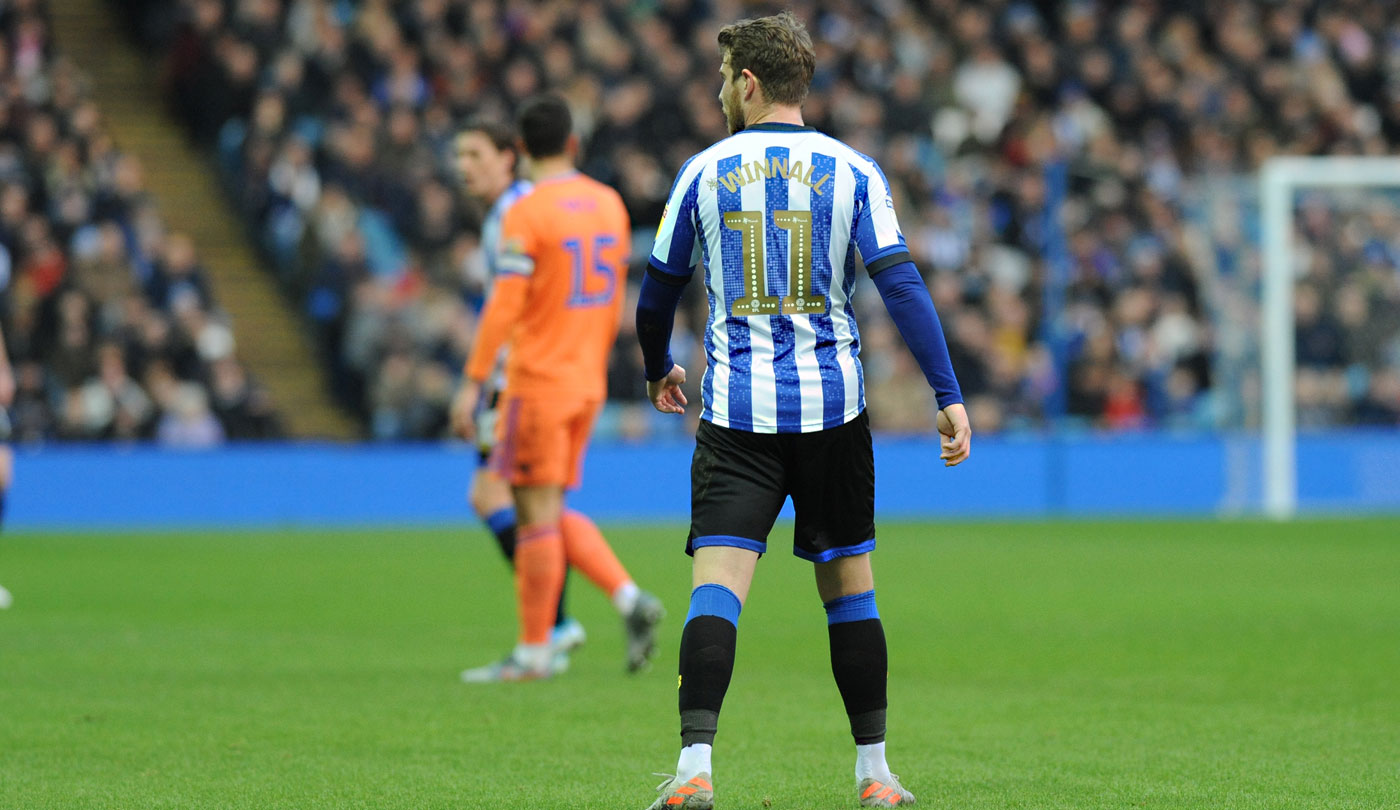 He added: “We’re in a fantastic position.

“If someone had offered us sixth place, at this point in the season, at the start we would have been pretty happy with that.

“There’s still a lot to play for, thankfully we have a game on Wednesday where we can put it right.”