Owls duo Dominic Iorfa and Jordan Rhodes have been named in the EFL Team of the Week.

The Wednesday pair have been recognised following the impressive 4-0 victory over Nottingham Forest away from home on Saturday.

For Rhodes, his first goal of the campaign arrived just nine minutes into the contest with a fine left-footed finish into the bottom corner.

Goals number two and three soon followed as Rhodes bagged a first half hat-trick to effectively seal the points inside 37 minutes for the visitors. 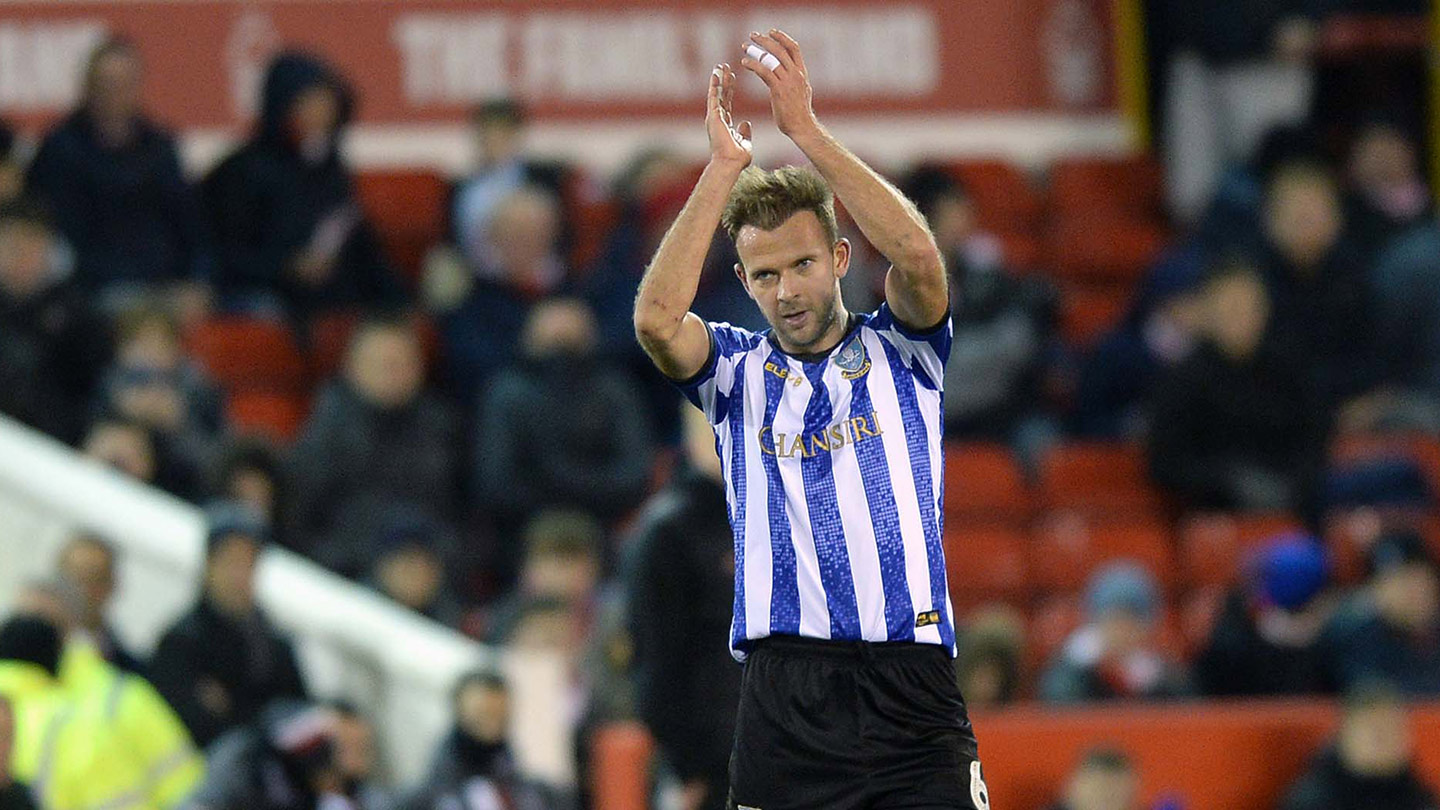 The treble saw Rhodes become only the fourth player in the club’s history to score a first half away league hat-trick.

At the other end, Wednesday were solid at the back and restricted the hosts to very little in front of goal. 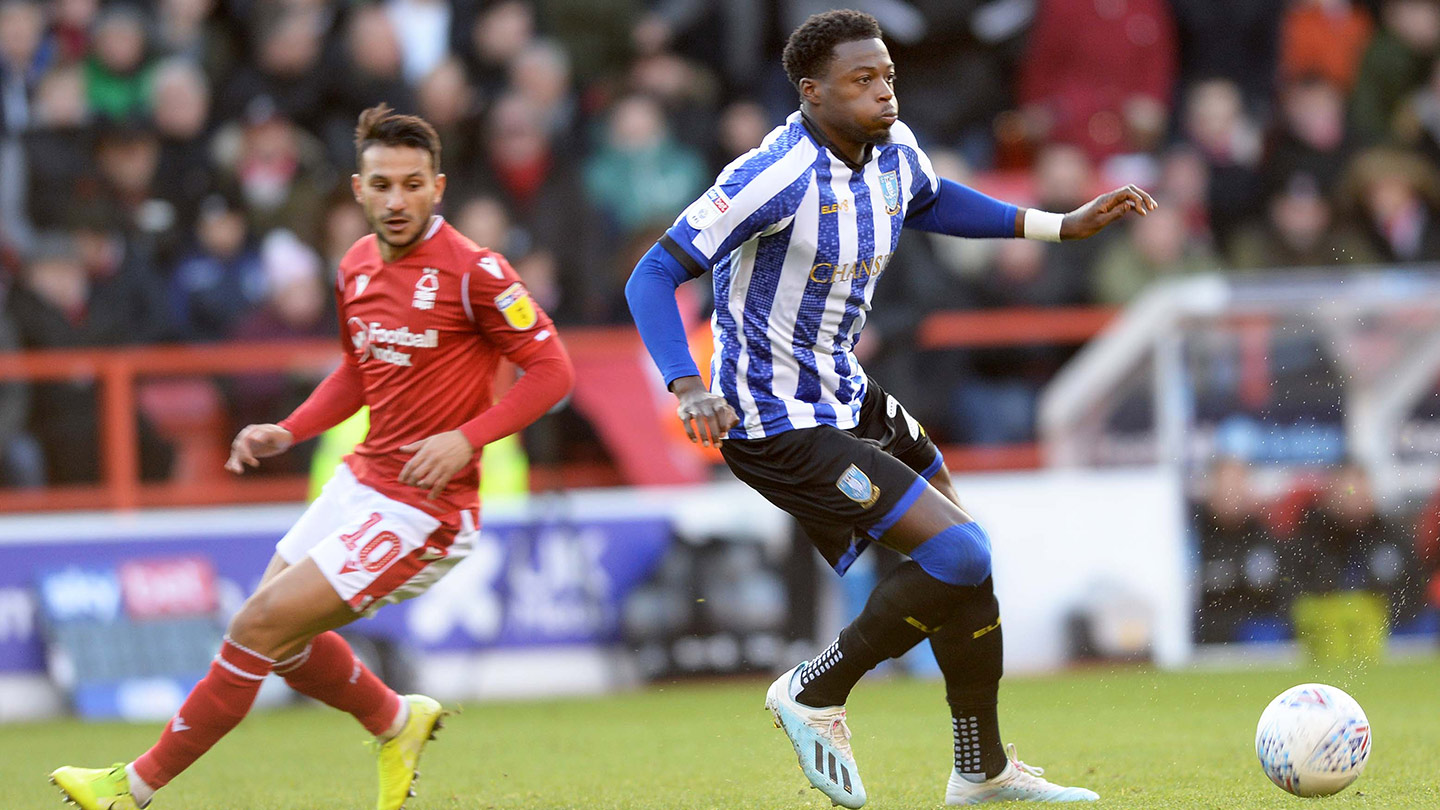 Iorfa continues to go from strength to strength in his central defensive berth and has made the cut in the Team of the Week, which is as follows; 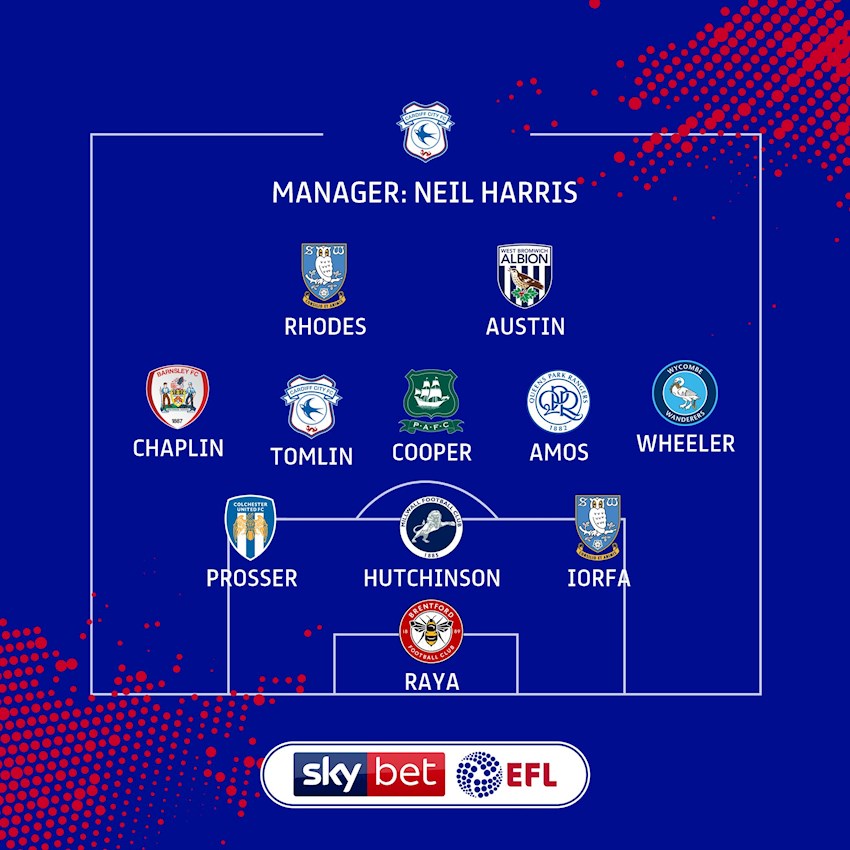