Owls fans have voted Dominic Iorfa as the swfc.co.uk November Player of the Month.

Iorfa is this month’s resounding winner with over 60% of the supporters’ vote.

The in-form Wednesday ace has thrived at the centre of the Owls defence for the majority of the campaign and continues to go from strength to strength.

With 62% of the vote, Iorfa will be presented with his trophy on Saturday prior to the Owls’ clash with Brentford at Hillsborough. 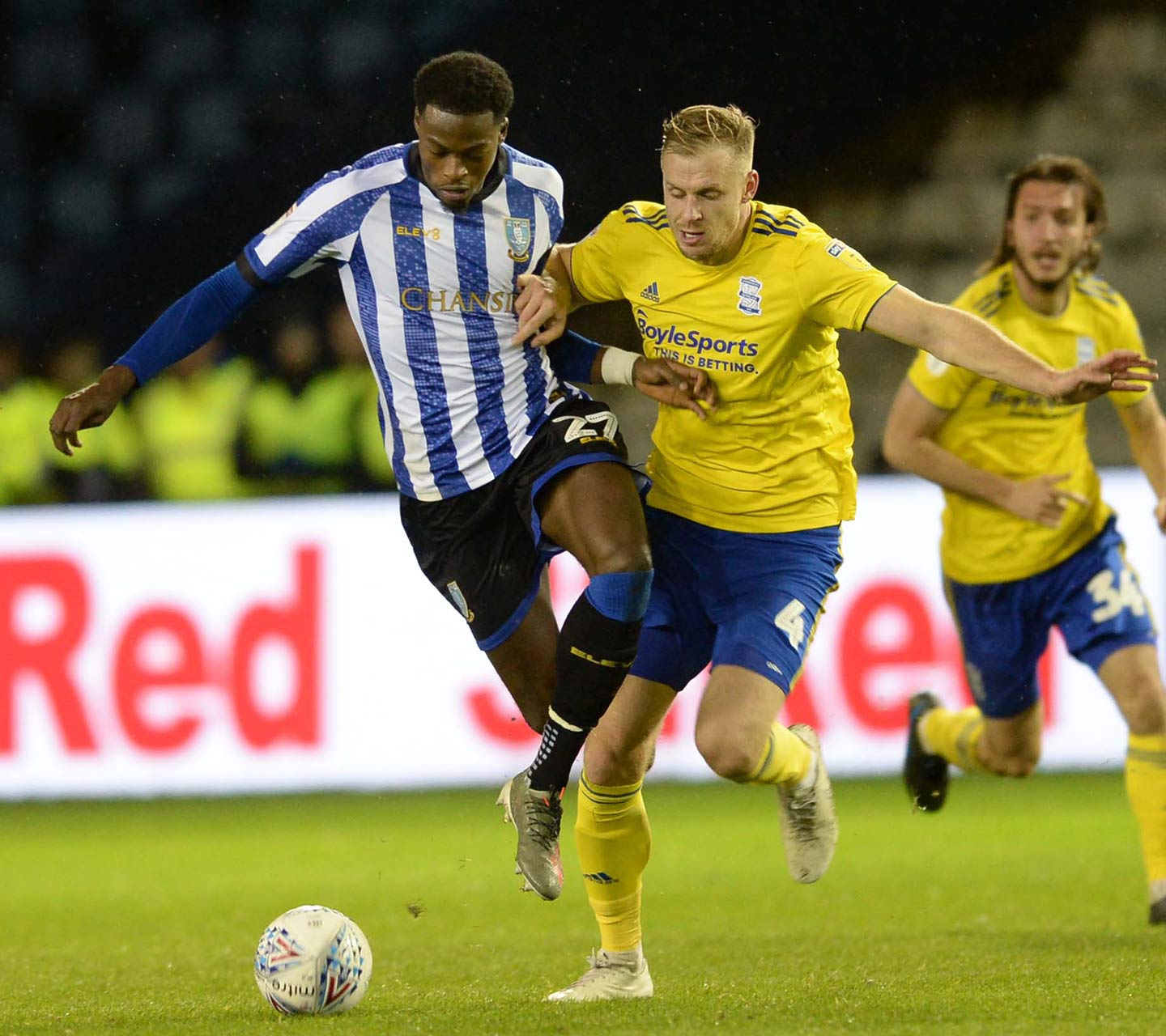 Owls top scorer Steven Fletcher finished as runner-up with 13% of the vote.

The striker added three goals to his tally in November against West Brom and Charlton (2), taking his total to eight for the season.