Garry Monk has urged his side to return to winning ways following successive defeats for the first time under his charge.

The Owls lost out at Stoke on Boxing Day and hosting Cardiff three days later and the manager is keen to revert more to type.

Wednesday were unbeaten in six games going into the holiday period but still occupy a play-off slot ahead of the New Year’s Day clash with Hull at Hillsborough.

Monk said: “Let’s get back on track as soon as we can, we don’t want anything to start to fester.

“We were poor at Stoke and although the performance against Cardiff was a lot better, we conceded two early goals and gave ourselves too much to do.

“So we need to get back to what we are good at and what got us into the position we are in.

“We are in a very healthy position in the table and that’s something we shouldn’t forget. 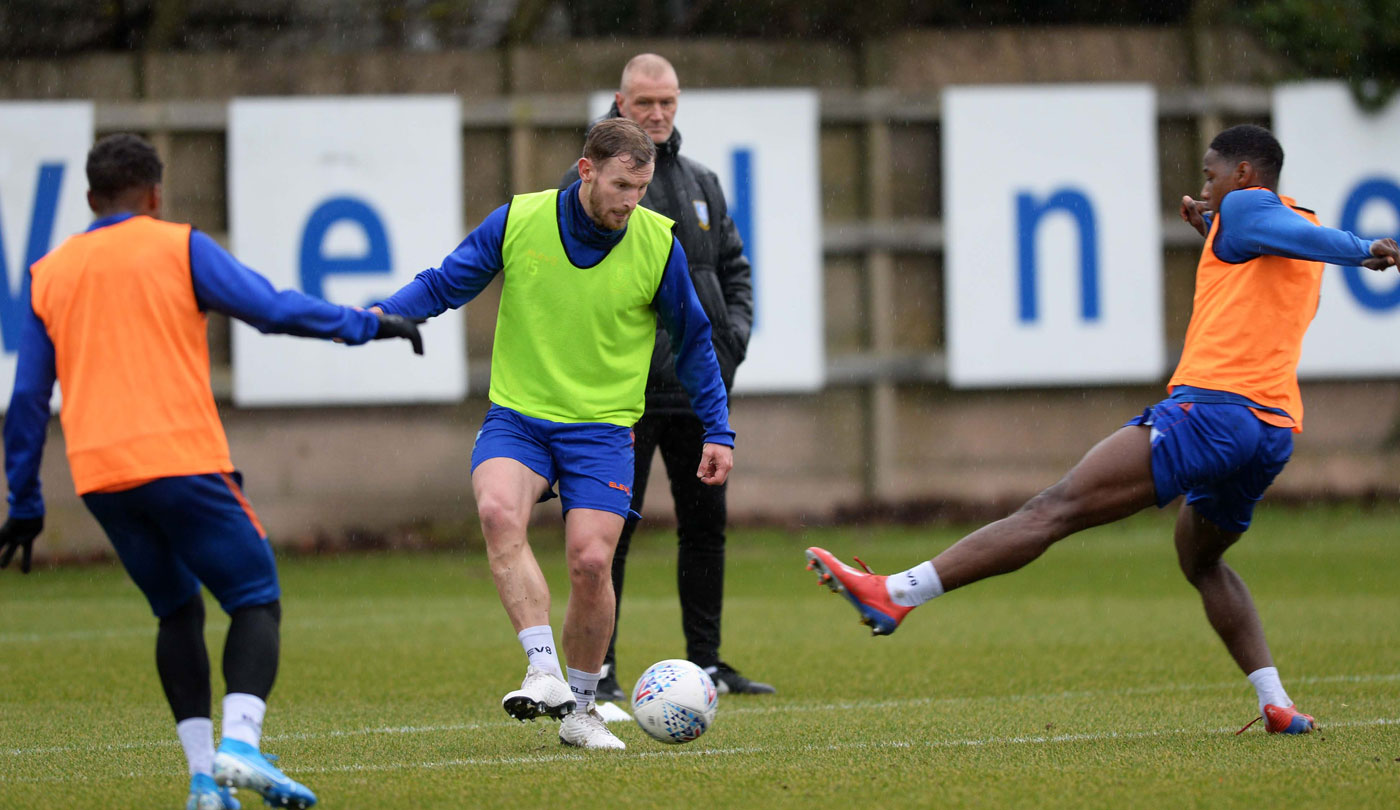 “There’s a lot of football to be played in the second half of the season and the good thing about this busy period of games is that you get a chance almost straight away to get back on track after a defeat.”