Wednesday’s unbeaten run in the Championship came to an end on Boxing Day at Stoke but manager Garry Monk says he expects a strong response on Sunday at Hillsborough.

It was the Owls’ first defeat in seven outings having previously won four of their last five games. 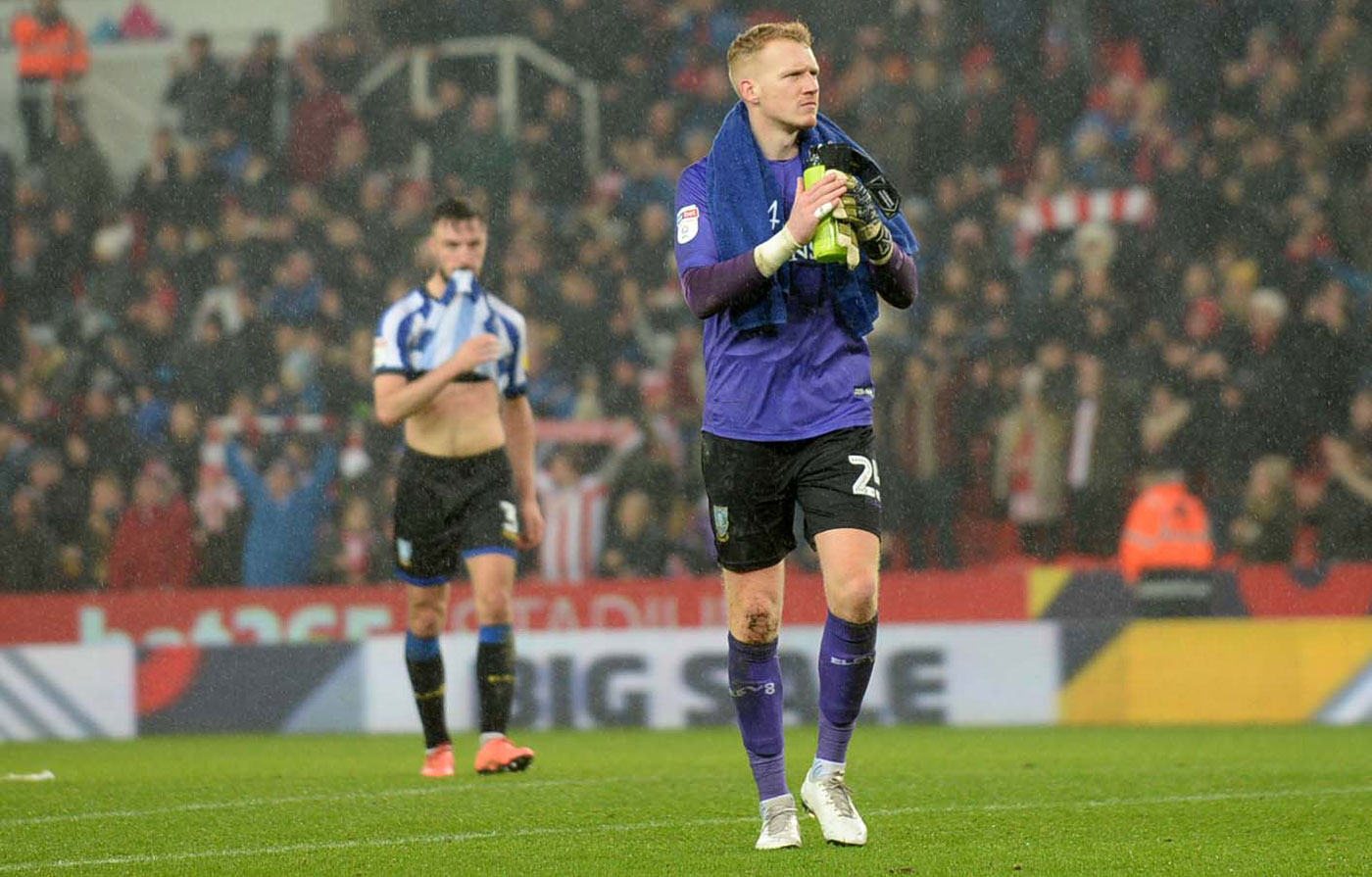 Monk’s side head into the final game of the decade in good shape with 39 points from 24 games and fourth in the Championship.

Wednesday are unbeaten in their last eight at Hillsborough. 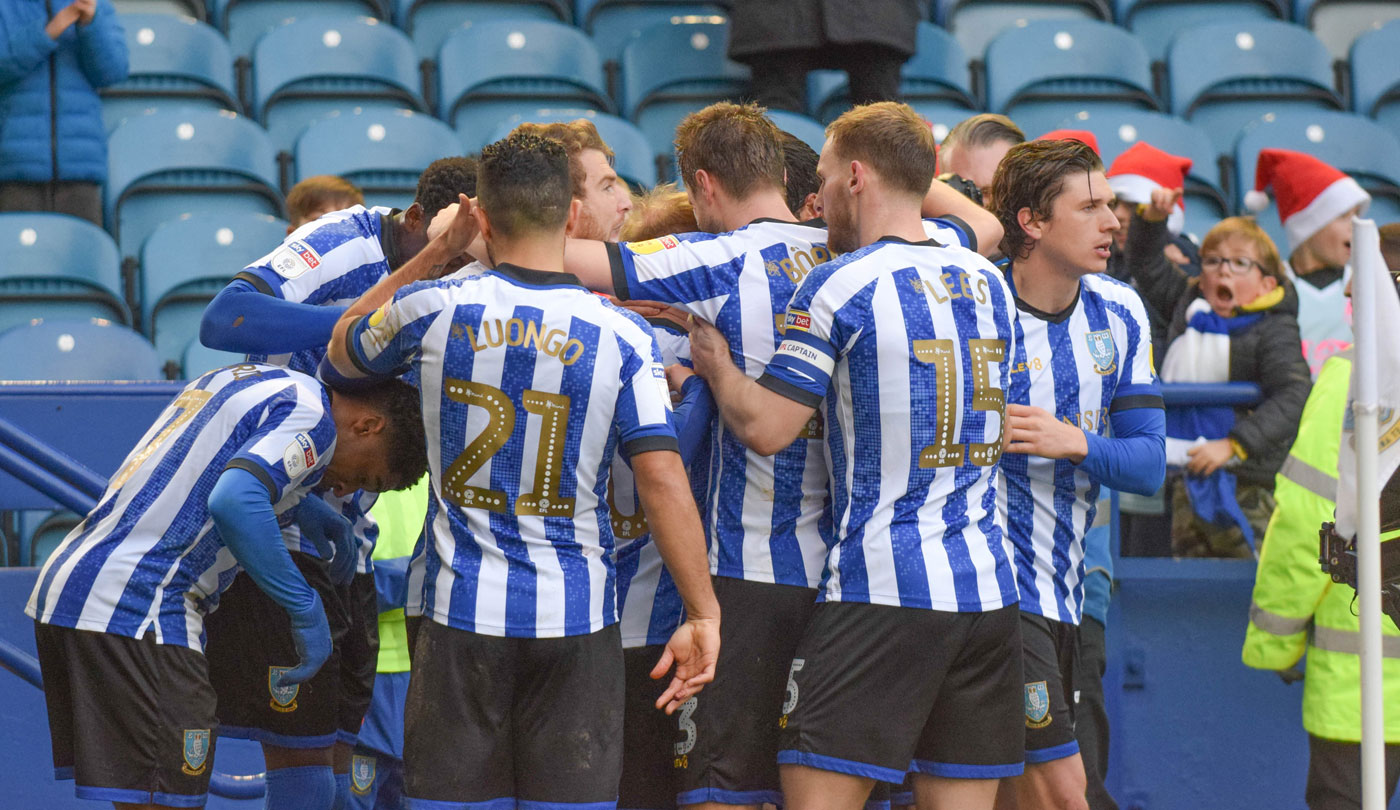 Cardiff are without a win in the last four but have proven a tough nut to crack with three draws from their last three fixtures, including a dramatic six-goal thriller away at Leeds which saw them comeback from 3-0 down to draw 3-3.

Since then, Cardiff have drawn with Preston (0-0) and Millwall (1-1) and will arrive at Hillsborough 11th in the table with 34 points. 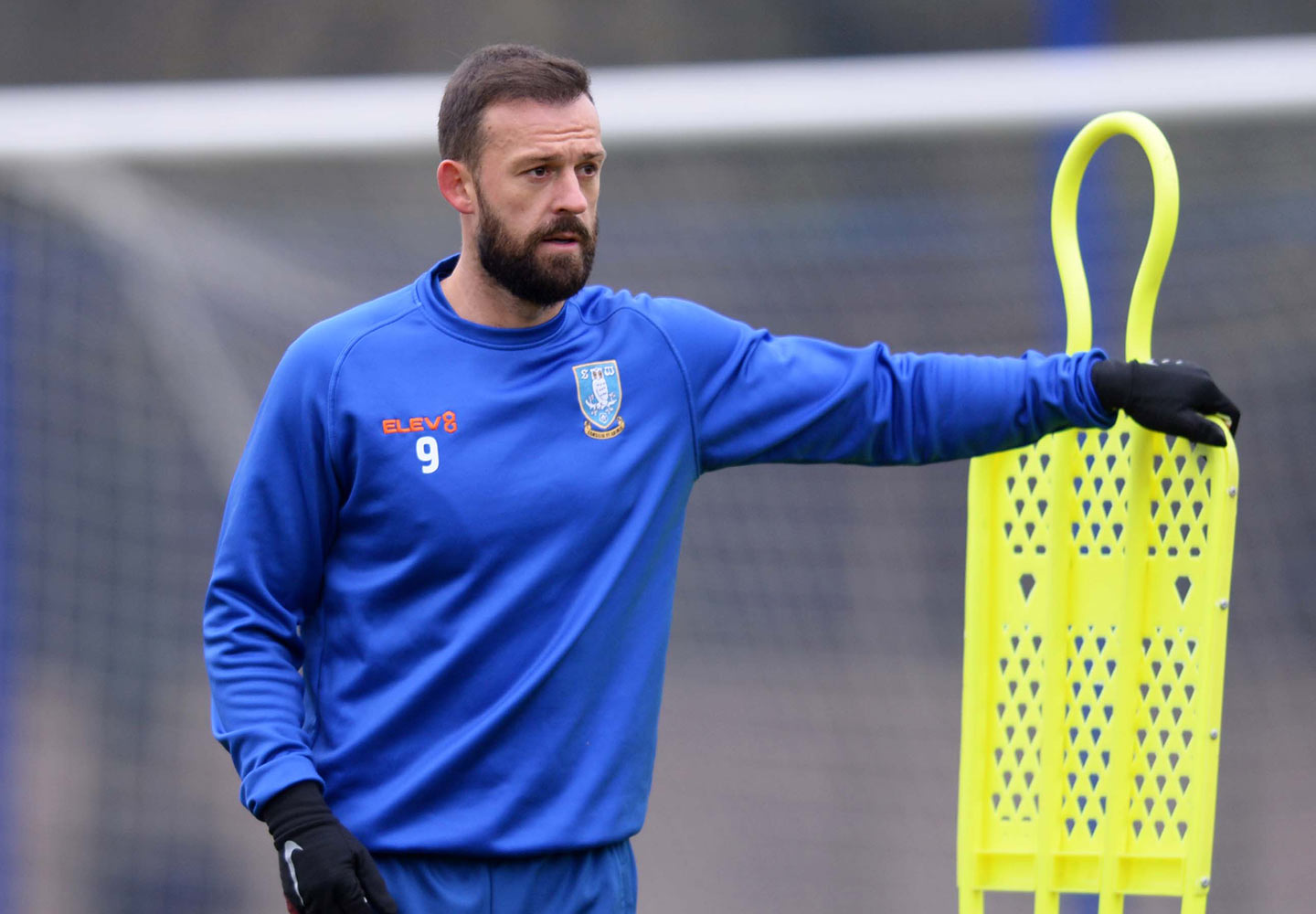 The Owls top scorer will be assessed ahead of the clash with Cardiff.

Keiren Westwood (shoulder) did not travel to Stoke on Boxing Day and will also be monitored ahead of the game.

Massimo Luongo was substituted early in the second half after picking up a knock from a challenge with Stoke’s Sam Clucas but is expected to be fit to face the Bluebirds. 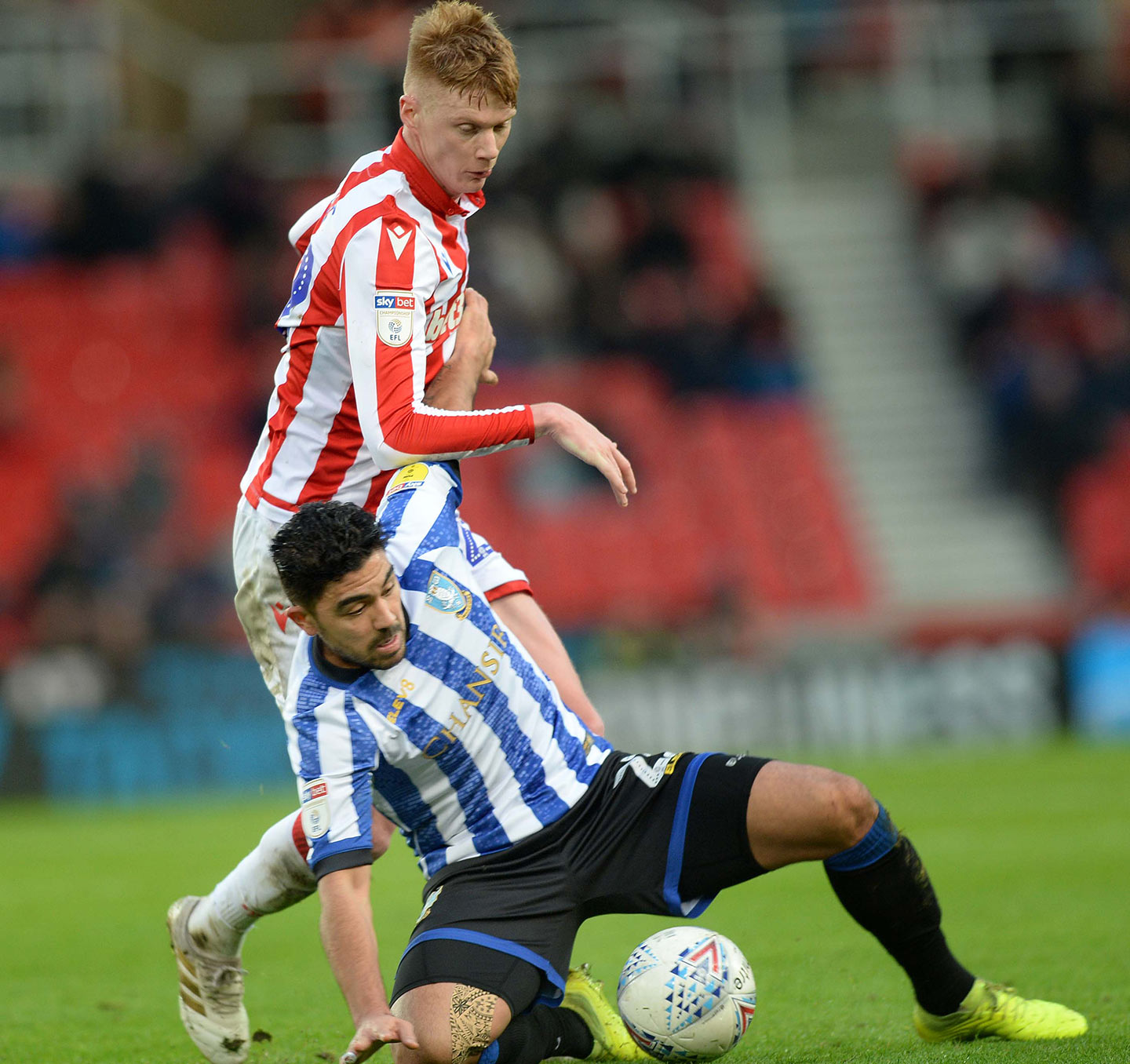 Sam Hutchinson returned from suspension for the trip to Stoke but started on the bench and will be pushing for a place back in the starting XI.

Cardiff: Lee Peltier is a big concern for the Bluebirds on Sunday.

The defender pulled up with injury on Boxing Day in the 1-1 draw with Millwall. 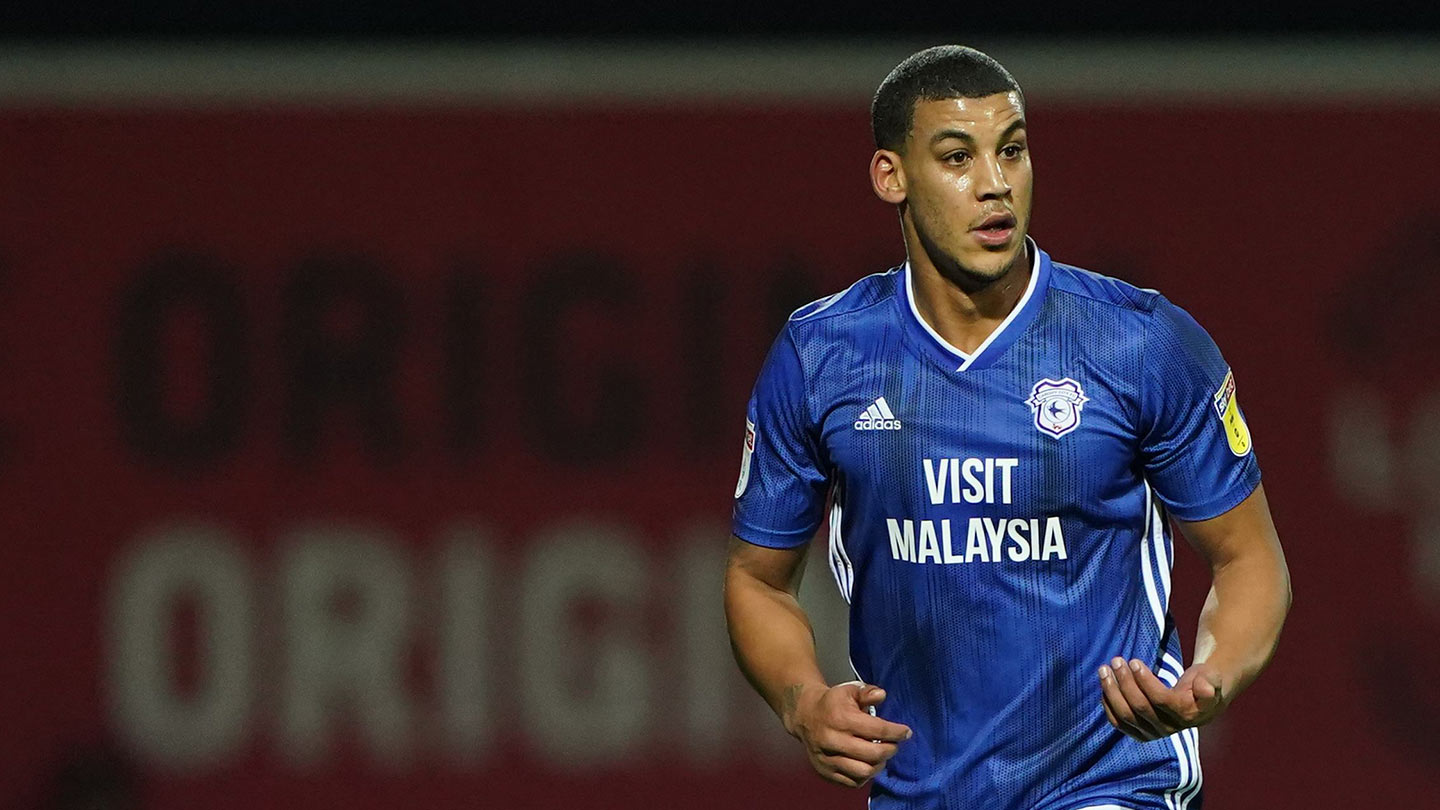 Peltier was replaced one minute before the interval with Jazz Richards.

Junior Hoilett (hamstring) and Joe Bennett (Achilles) both recovered in time for the clash with the Lions and are likely to feature at Hillsborough.

Tickets for this Category D fixture start from £28 for Adult Owls Members on the Kop and £5 for all Under 17s in any stand. 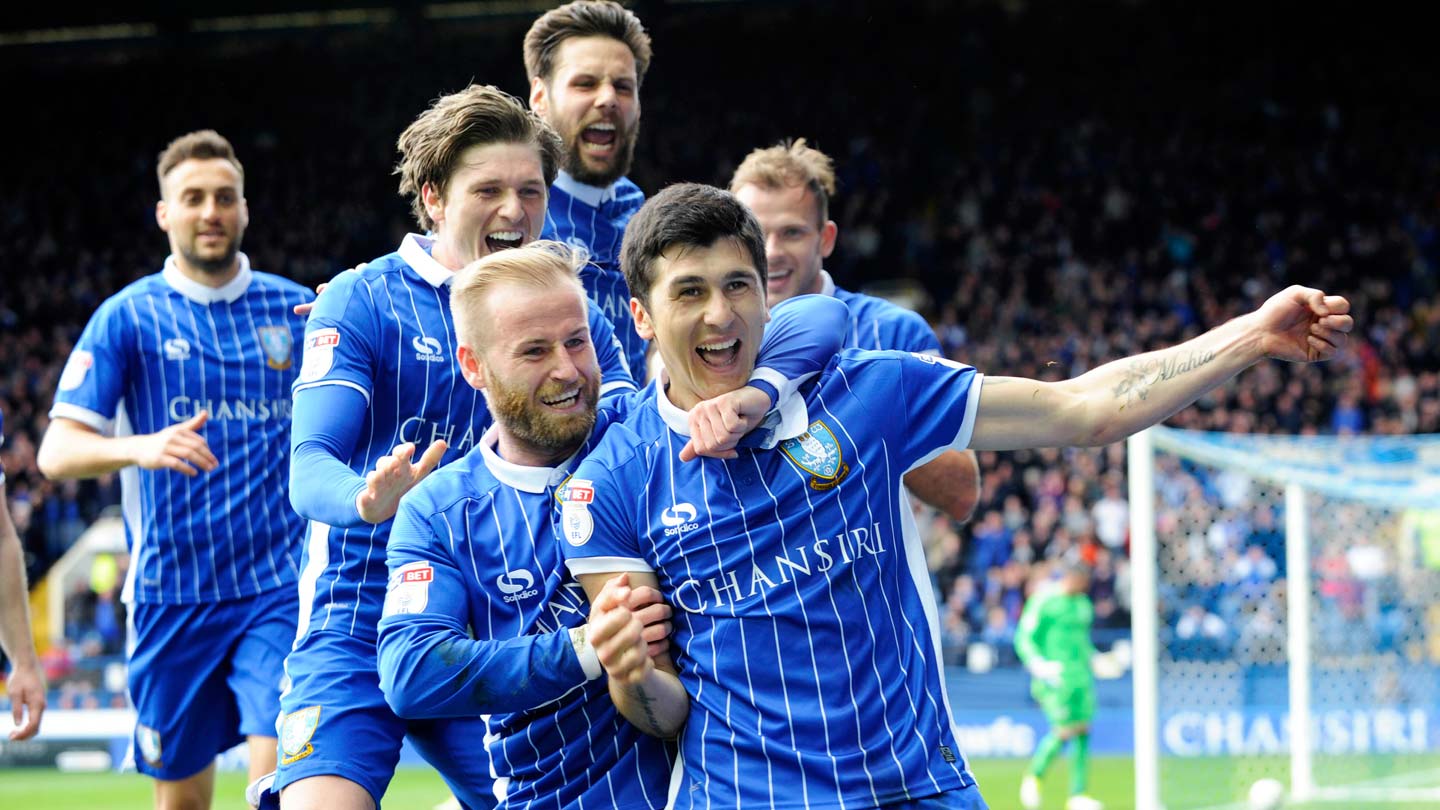