The Owls have suffered successive defeats under Garry Monk for the first time and the manager has urged his troops to get back on track ahead of the New Year’s Day home clash with Hull.

The 2-1 reverse to Cardiff on Sunday was also Monk’s first taste of defeat at Hillsborough in the dugout and he is no mood for a repeat dose.

Despite the double setback, Wednesday remain in the coveted top six as they welcome the Tigers to S6. 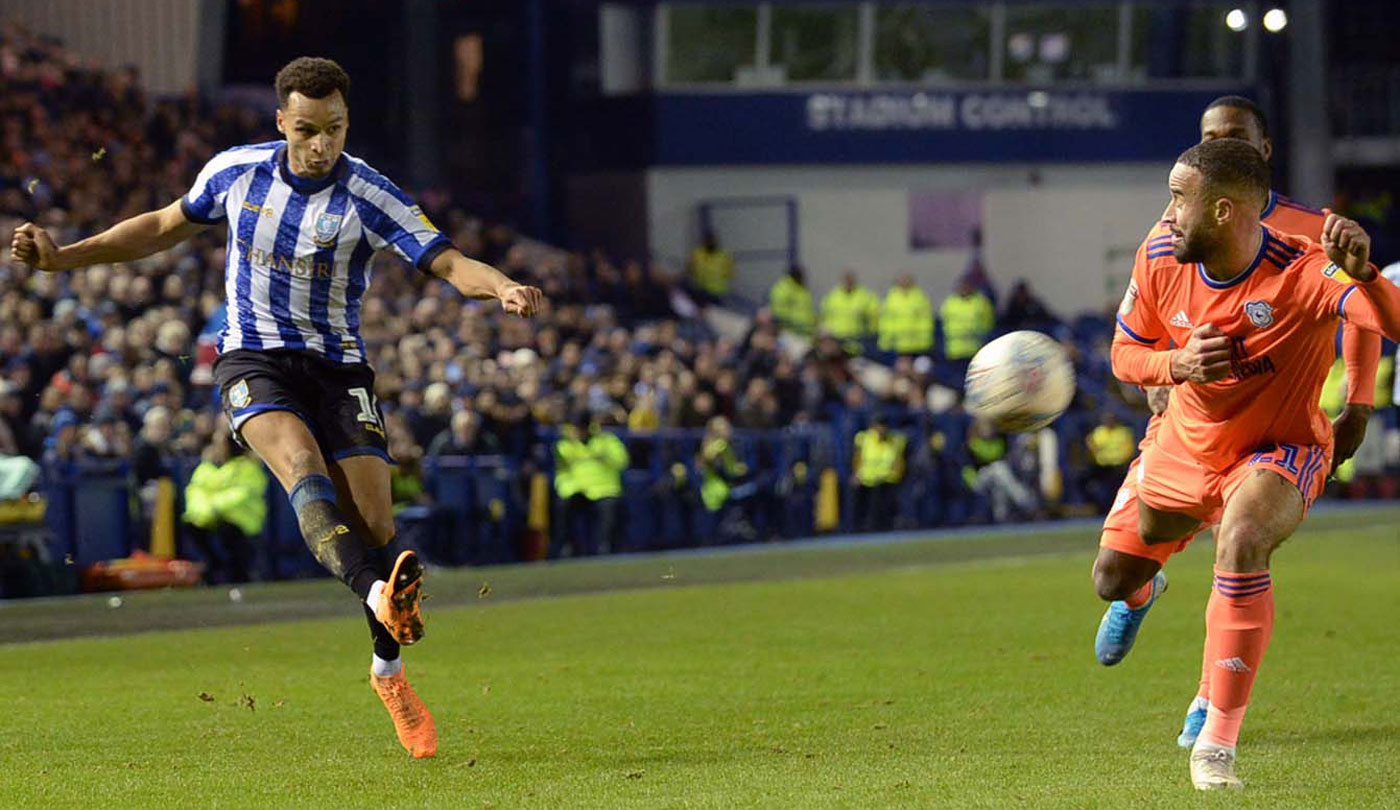 Hull’s current form is a mixed bag, in keeping with their 12th place slot in the Championship.

Grant McCann’s side have posted impressive recent wins over Birmingham and QPR, while going down to both Leeds and Nottingham Forest and drawing against Charlton.

SWFC: Steven Fletcher is inching towards a return to duty having missed the last two games through illness. The striker is back on the training pitch and will be assessed before the Owls’ maiden outing of 2020.

Elsewhere, Liam Palmer will miss out following Junior Hoilett’s challenge during the Cardiff contest last weekend. Swelling on Palmer’s ankle has subsided but the Tigers game will come too soon for the Scotland international. 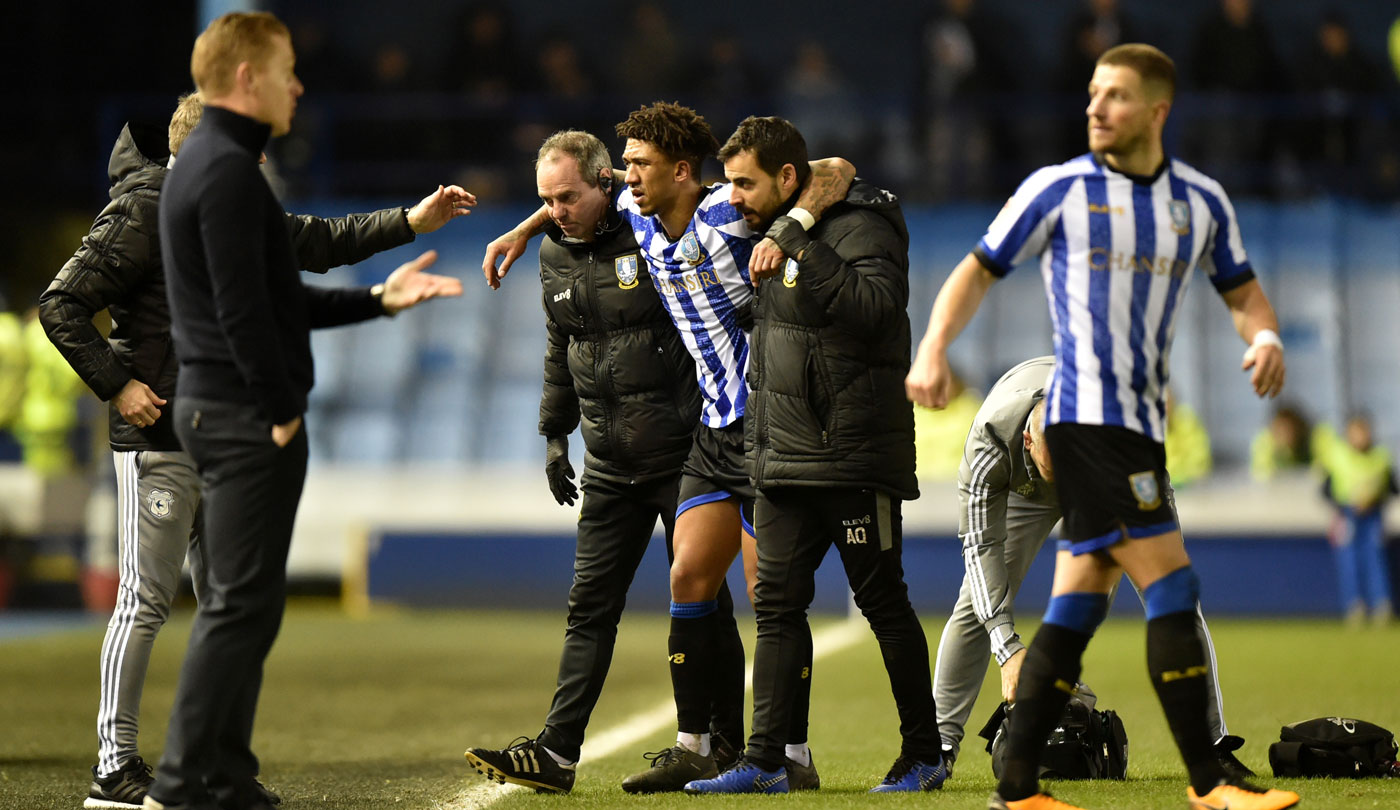 Massimo Luongo could feature after being forced out of the action early at Stoke on Boxing Day but Fernando Forestieri remains sidelined with a niggling knee injury.

Hull: Grant McCann has a long list of injuries, compounded by fresh blows over the festive period to left back duo Stephen Kingsley and Callum Elder.

Kingsley was handed a start on Sunday against QPR for the first time since September, replacing Elder, but limped off at Loftus Road with a hamstring strain. 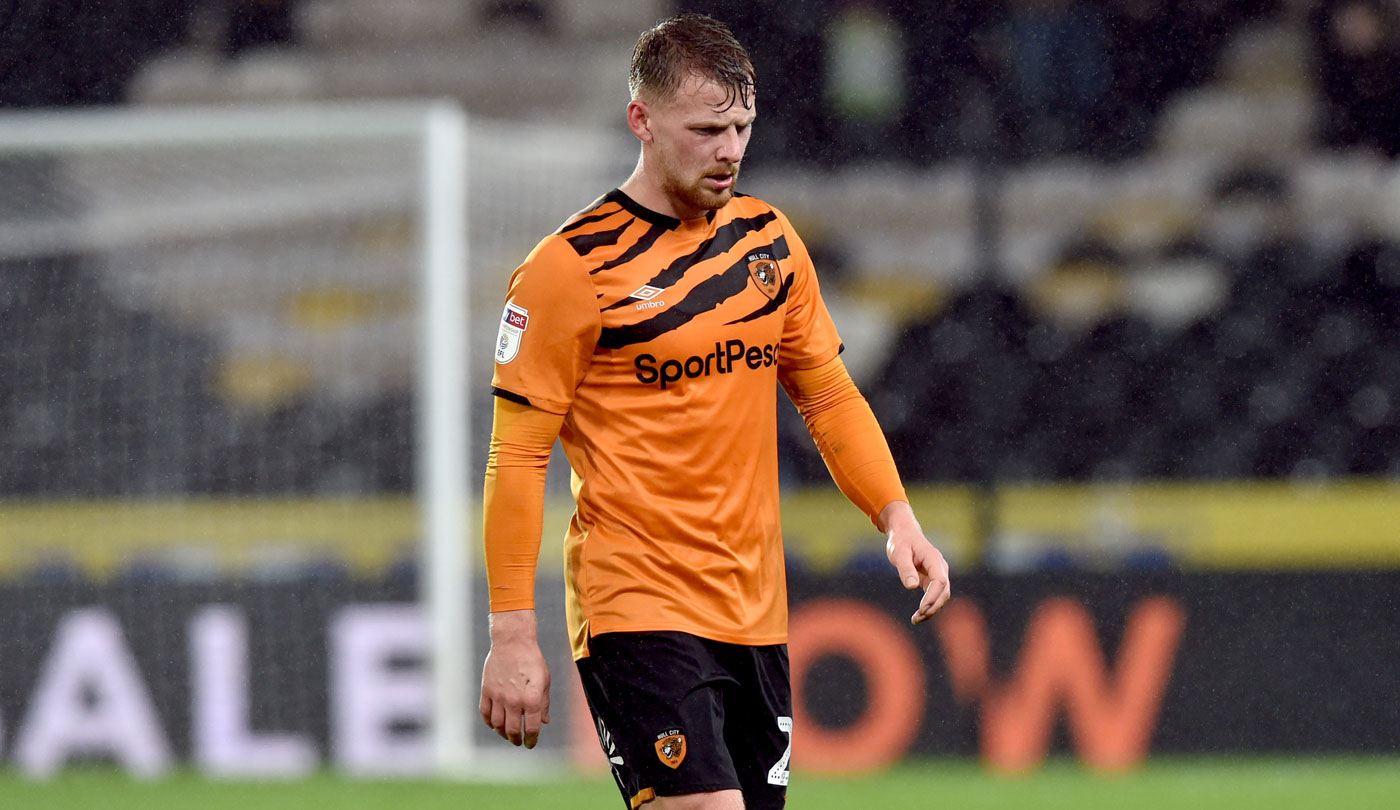 Elder suffered a similar injury at home to Nottingham Forest on Boxing Day and both defenders are unavailable on Wednesday, taking Hull’s tally on the treatment table to seven. 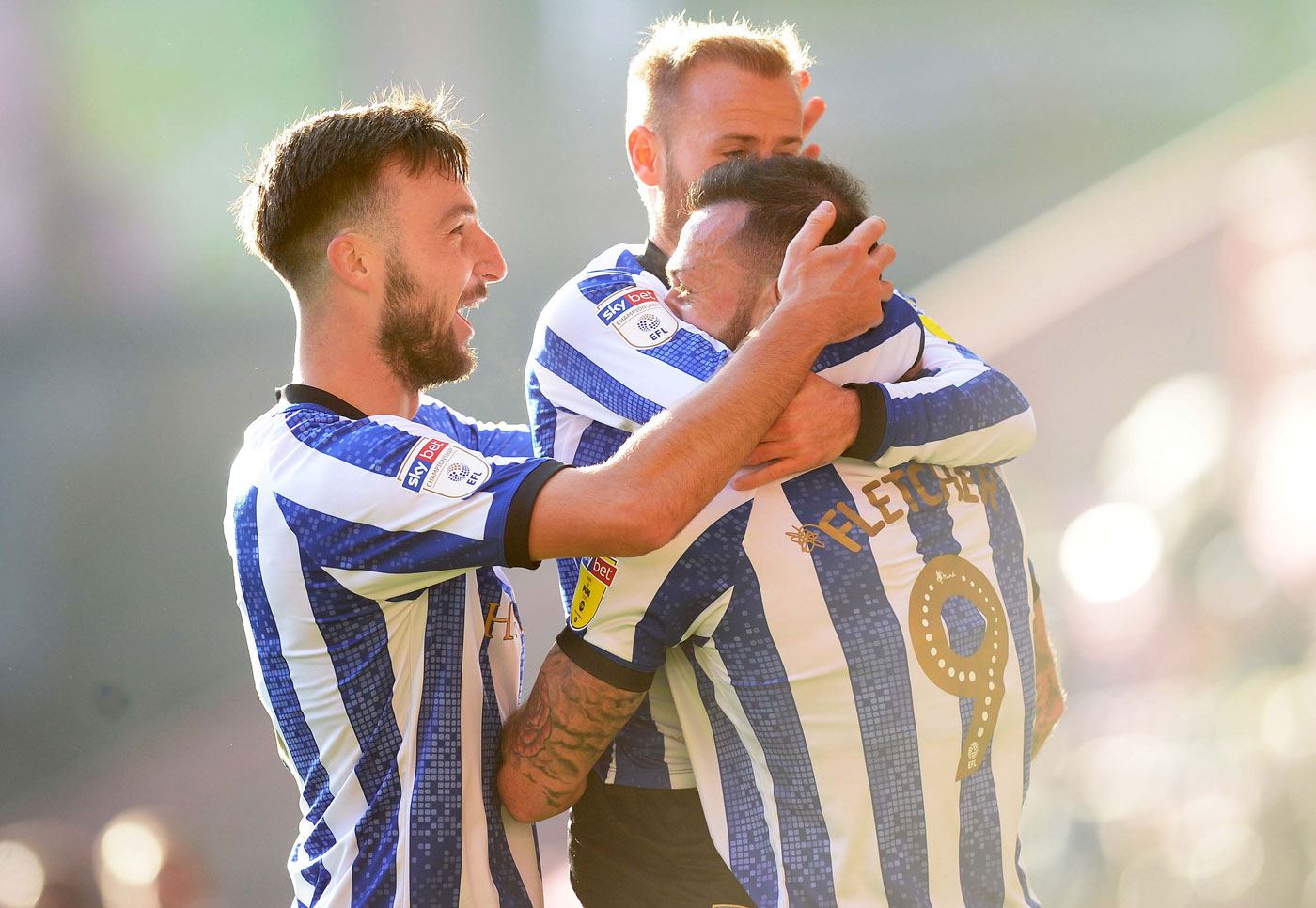 The New Year’s Day game will be preceded by a minute’s applause.

This tribute is to remember all those lost from the Wednesday family in 2019.

One copy of the official matchday programme will contain our ever-popular Golden Ticket!

A raft of SWFC-related prizes are up for grabs so be sure to take extra care with your New Year’s Day copy of ‘Wednesday’! 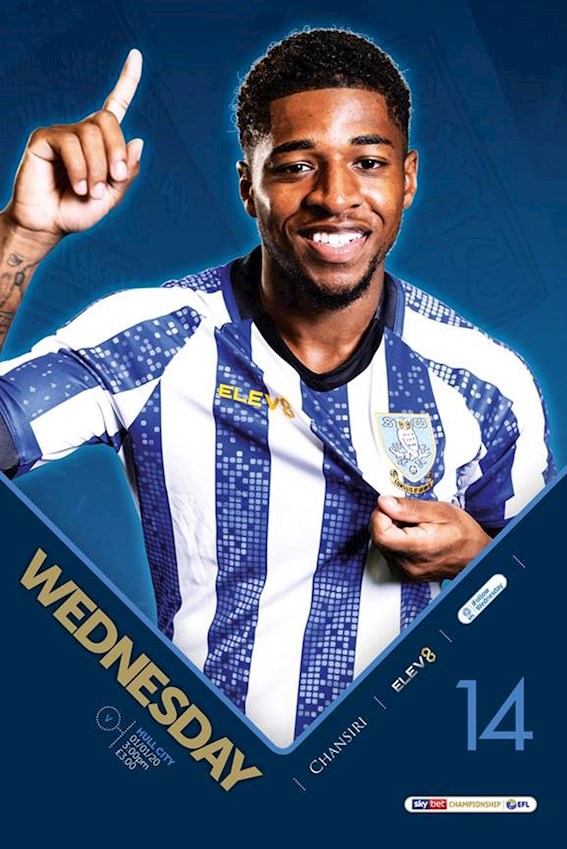 iFollow commentary will be brought to you by regular duo behind the mic, Rob O’Neill and John Pearson.

Supporters overseas can watch the game live with enhanced multi-camera coverage for the current campaign.

This fixture is not available on Sky Sports’ Red Button service. 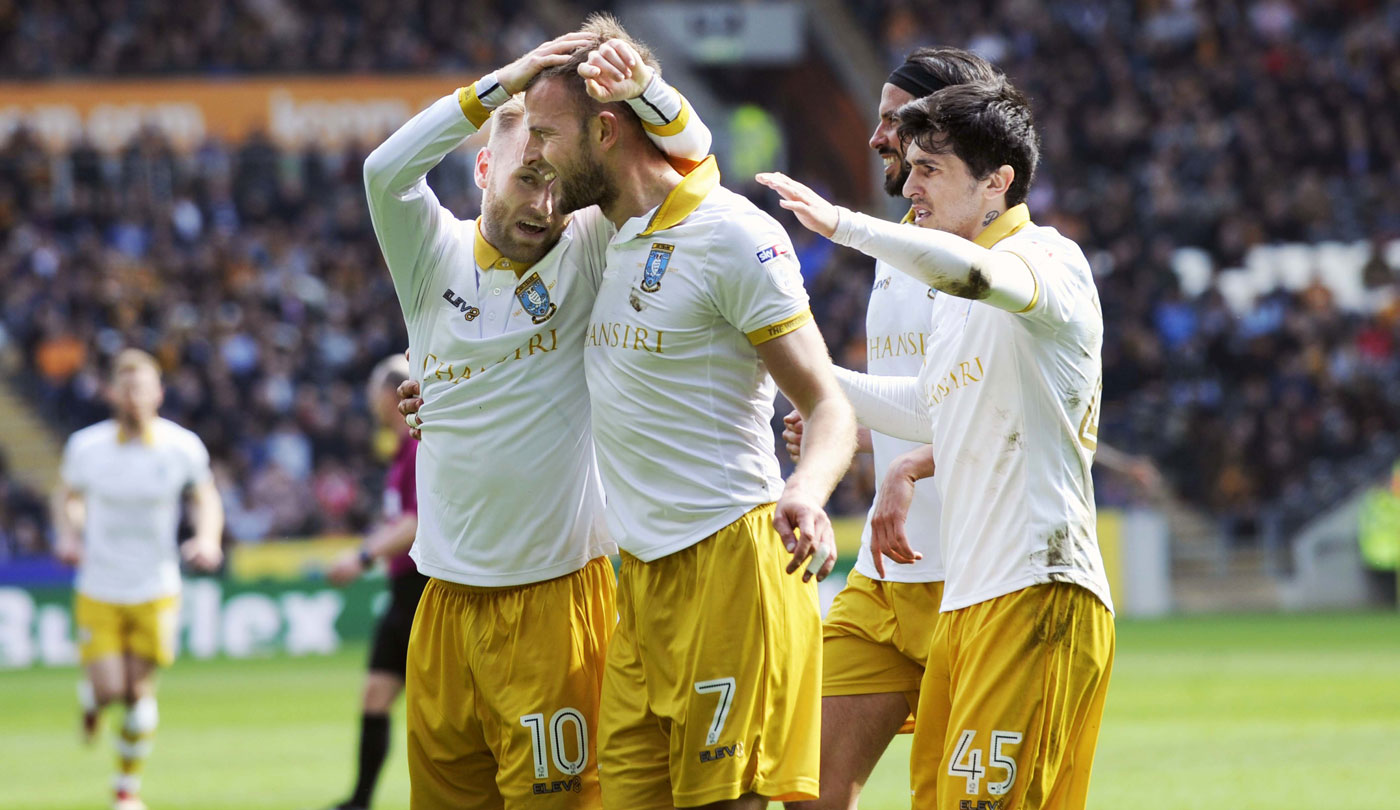