Garry Monk rued the late penalty at Derby that saw three points evaporate into one as the Rams salvaged a draw on Wednesday night.

The Owls dominated large parts of the contest but Chris Martin ensured the spoils were shared after Steven Fletcher opened the scoring.

To compound the frustration, Moses Odubajo was sent off in stoppage time.

Monk said: “I haven’t seen it back yet but we’ve given the referee and a decision to make and we have to accept it.

“It’s tough to take but this is a hard place to come and we’ve taken the game to Derby from the start. 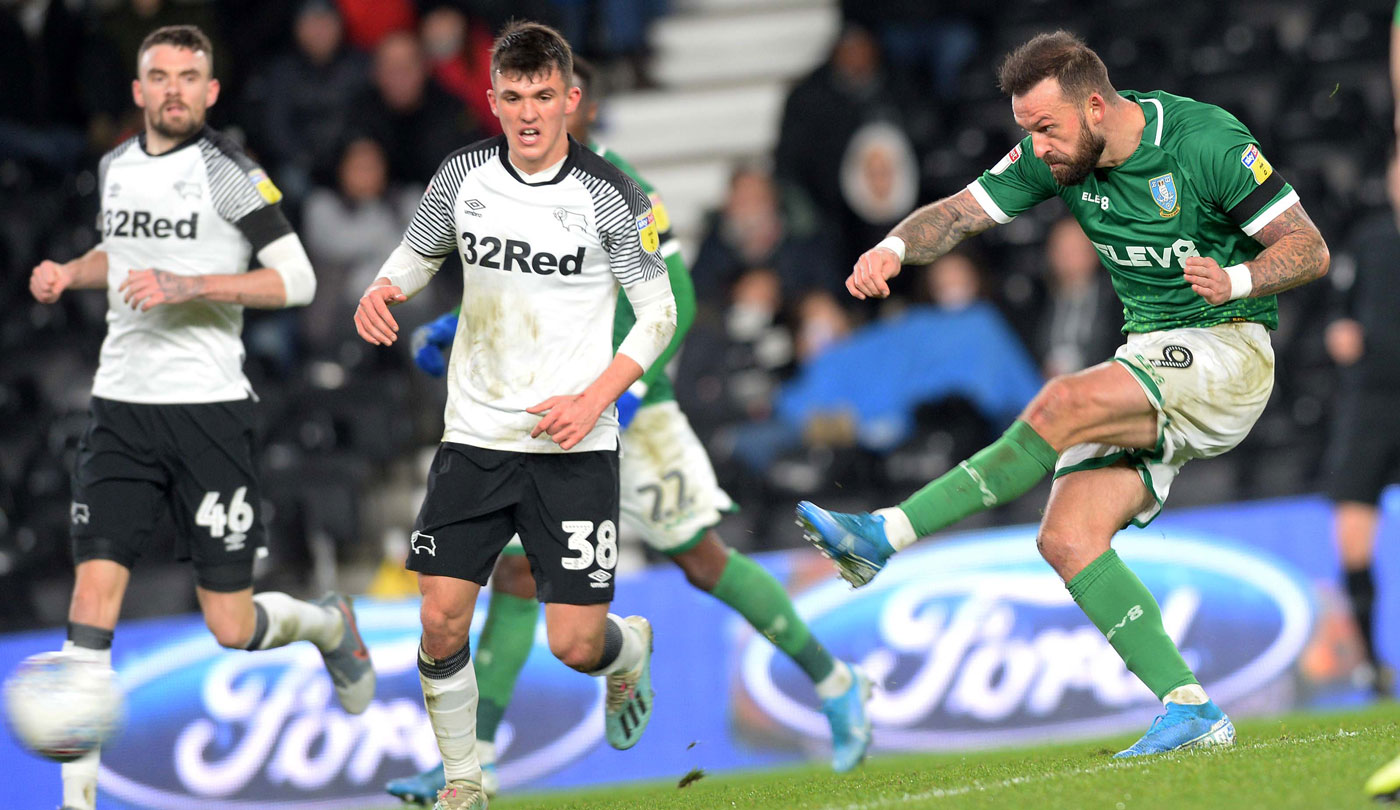 “We started the game fantastically well but then it became a little scrappy and it wasn’t the best advert.

“But after conceding the penalty and the sending off, it’s a point gained.

“This is the Championship, it’s the toughest division in Europe, the games are relentless and we had some tired legs out there.

“I’ve said that all the players will get their chance and there will be some enforced changes on Saturday at Forest, with Moses and Sam suspended.”

Odubajo will serve a one-match ban for seeing red at Pride Park, while Hutchinson accumulated his tenth yellow card of the season to trigger a two-match suspension.