Cameron Dawson is set to make his ninth appearance of the season on Saturday as Wednesday host Brentford.

The Owls academy product has impressed manager Garry Monk with his attitude and performances this season.

And looking to the future, Monk very much sees Dawson as part of his plans at the club.

Discussing the 24-year-old ahead of the clash with the Bees, he said: “Obviously he’s a player, with the age he is and where he’s at for the club, who we see here.

“I think he has been fantastic. 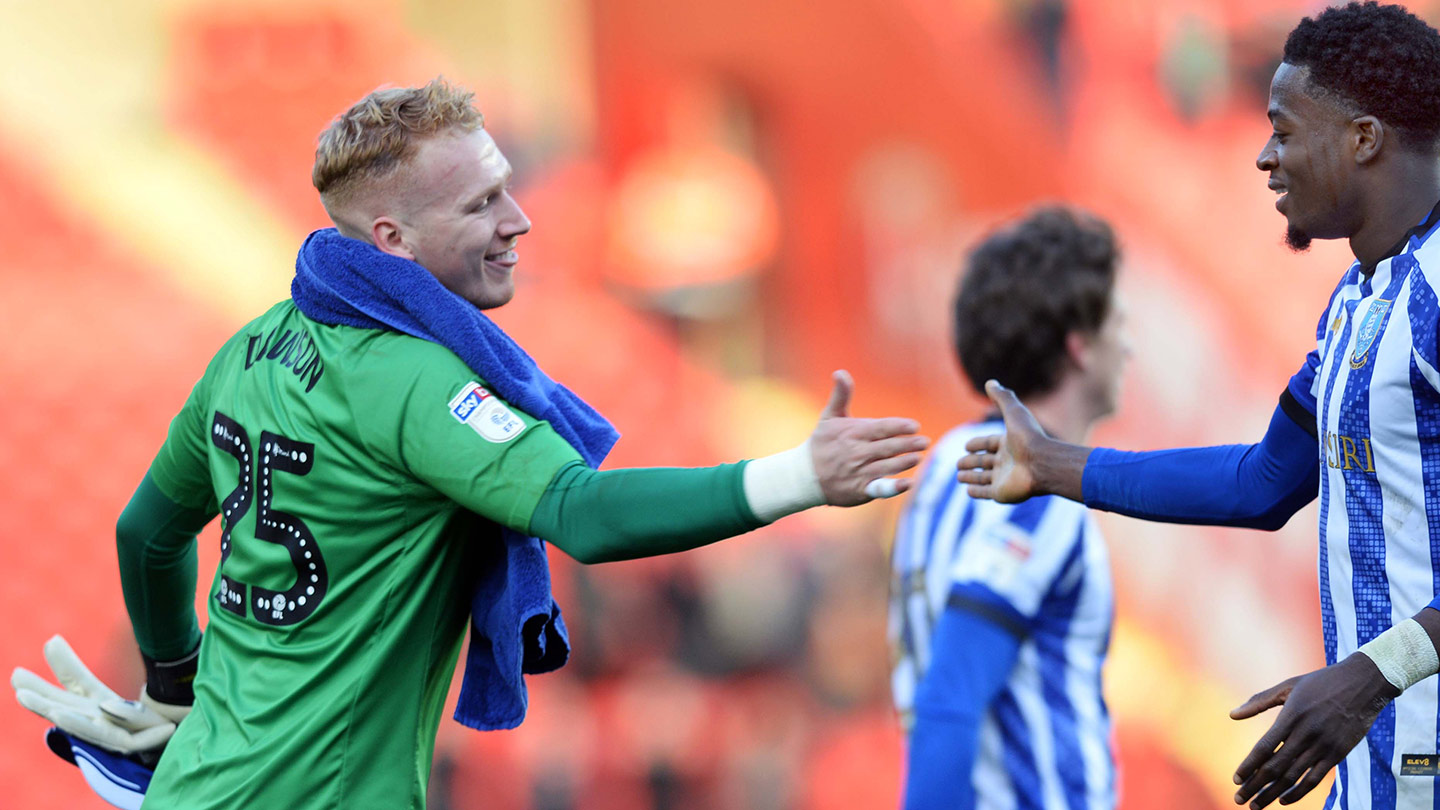 “You have got to think of the future and the long term future is with Cameron, and with Joe (Wildsmith) coming back to fitness, you have two young goalkeepers who are the future of the club.

“You want to keep those players and I’ve made it clear they are going to be a big part of what I want do here.”

Dawson has made 47 appearances for Wednesday since rising through the youth system and making his senior debut in October 2016.

From eight appearances this season, Dawson has been a part of a defensive unit that has kept three clean sheets and Monk added:

“Cameron has been fantastic, and he has to concentrate on his football and the other side of it will be taken care of.

“In time we’ll all sit down together and go through a lot of things but his job is to focus on football and he knows that.”