Garry Monk rued the Boxing Day double blow at Stoke but said his side deserved little from an under par performance at the bet365 Stadium.

The hosts struck twice in stoppage time to overturn a 2-1 deficit and the Owls headed back north licking their wounds.

A bitterly disappointed Monk said: “We got what we deserved today if I’m being honest.

“We weren’t at the races for the first hour and although we came back into it and got our noses in front, we didn’t really deserve anything from the game. 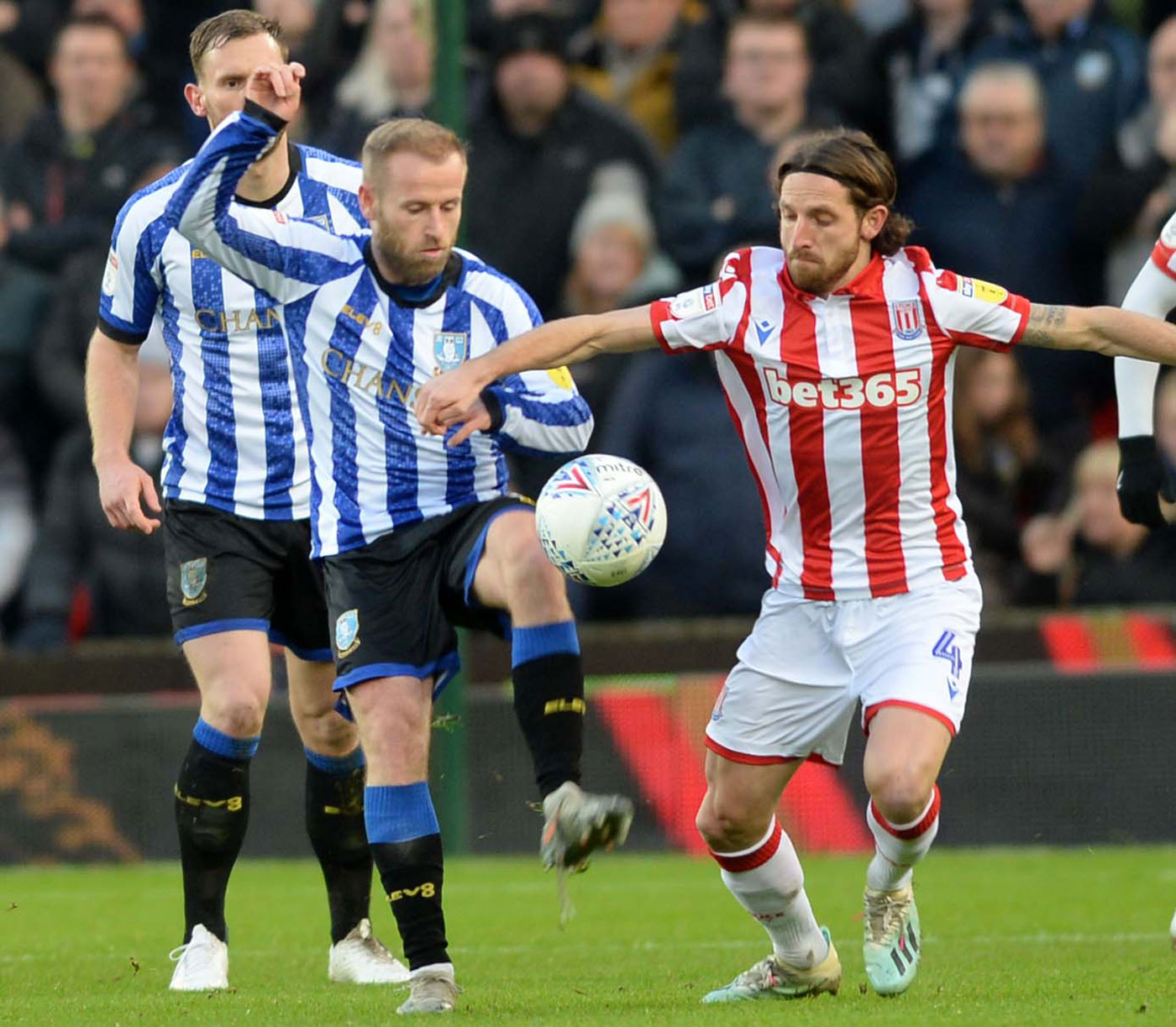 “We lacked our normal levels of intensity against a team fighting for their lives.

“But we can’t dwell on it, we have to recover and get ourselves ready for the Cardiff game in a few days.”

Monk issued an update on Steven Fletcher, who sat out a second successive game through illness.

He said: “Steven hasn’t been eating or drinking properly for a few days but he’s getting there. He’s been on the bike today so we’ll see if he can train tomorrow.

“We’ll assess him and hopefully he will be back with the group as he’s a very important player for us.”