Jordan Rhodes was the hat-trick hero on Saturday at the City Ground on an afternoon where the striker was unstoppable.

The prolific forward achieved a feat only matched three times before in the club’s entire history by scoring a first half away league hat-trick.

The joy for Rhodes and his team mates was plain for all to see but the journey leading up to that point has not been straightforward for the 29-year-old. 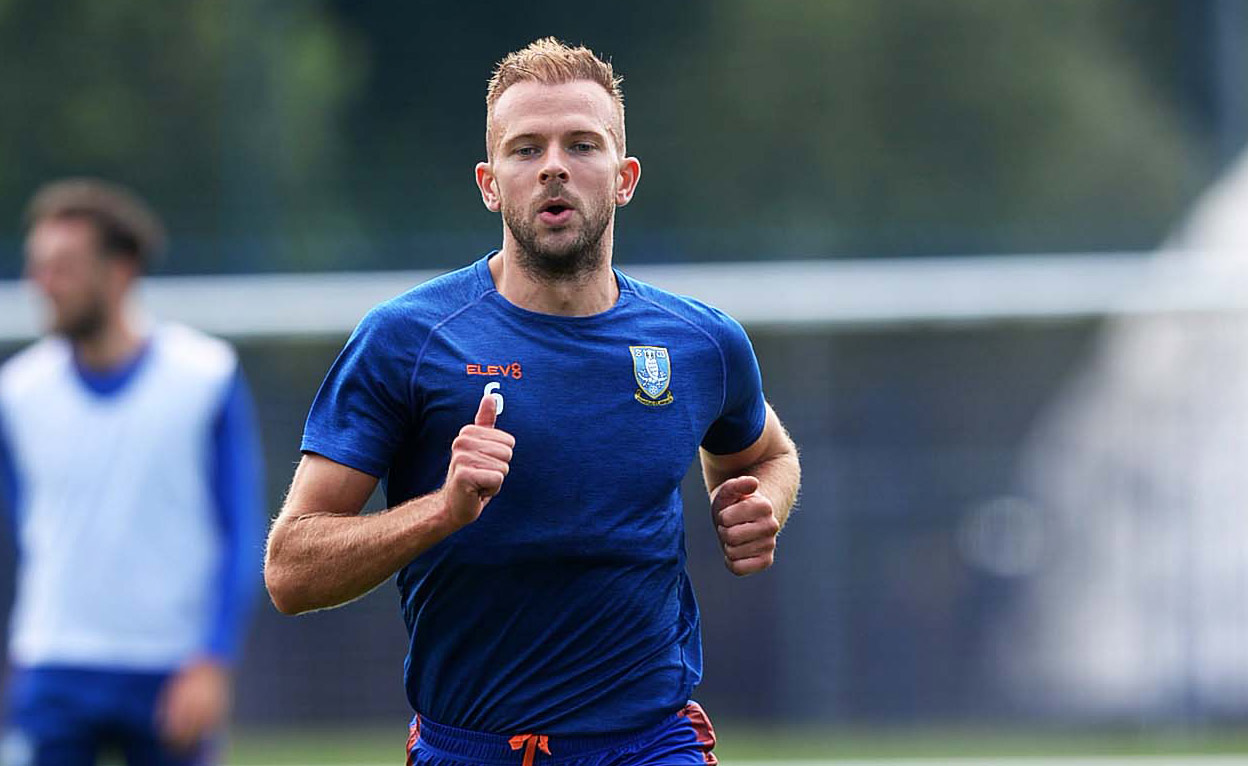 But a strong mentality, hard work on the training pitch and a determination to reach the heights the striker is best known for has been the key for Rhodes.

“I’ve been trying to work as hard as I can on the training field and improve myself behind the scenes, as a player and as a person,” he said. 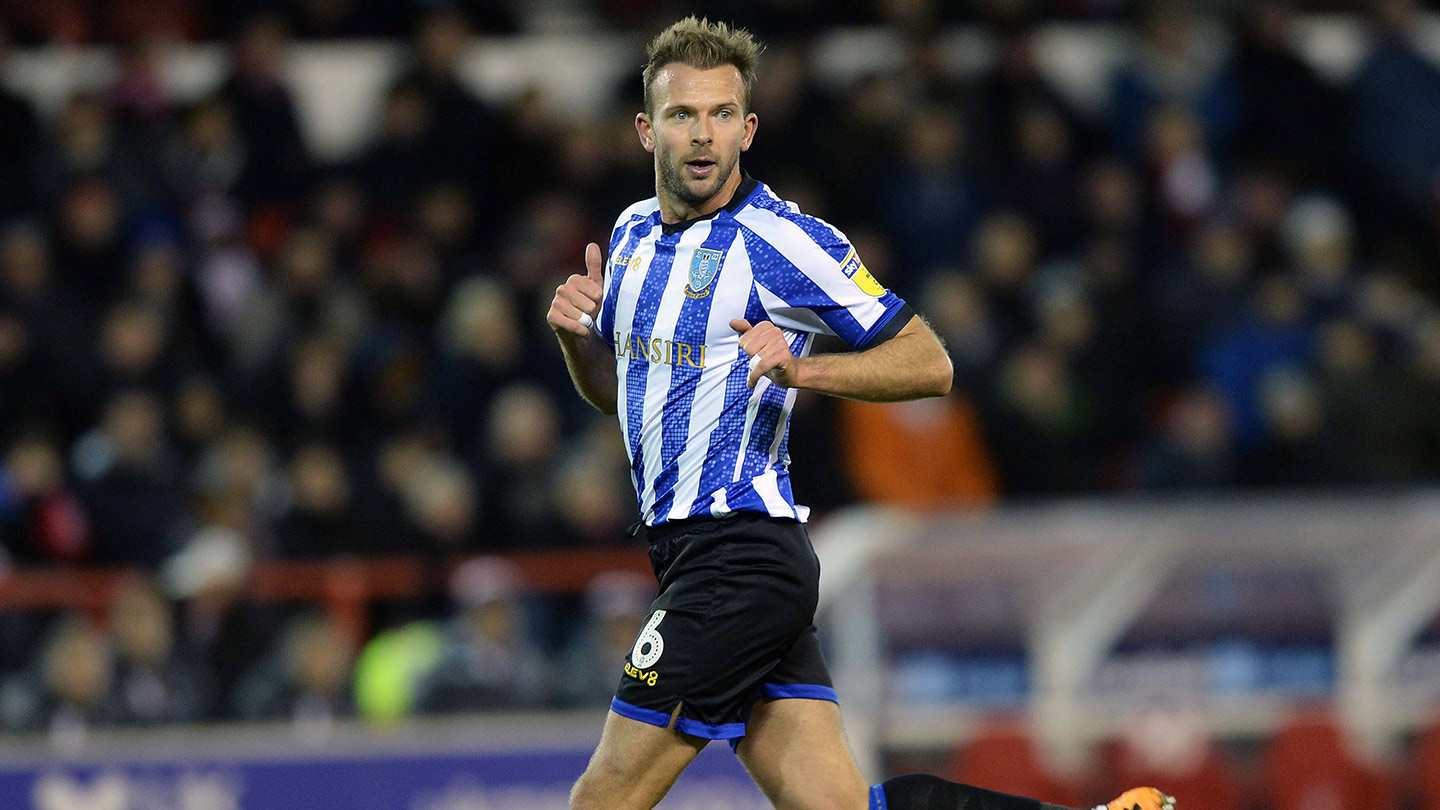 “Sometimes as a striker you get those kind of games where everything goes for you and other times they don’t.

“You keep going for those little rewards at the end like on Saturday, it was great to come to a difficult place and get three points and now our attention turns to a busy Christmas period and see how we get on.”

Rhodes has made nine appearances for the Owls this season and had to wait until last weekend for his first goal to arrive.

But once it did, there was no holding back as Rhodes devastated Forest with a 37-minute treble to kill the game before the break. 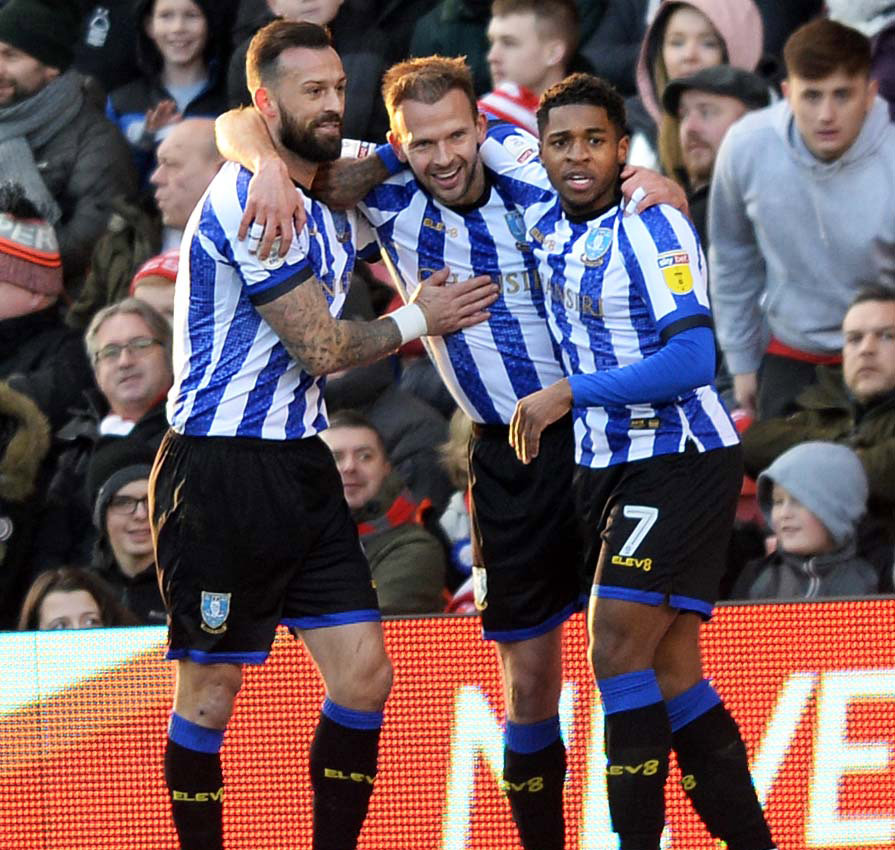 “You try and keep your head down and work as hard as you can and each day is a chance to impress.

“With that mentality in mind, I’ve tried to keep my head down and stay as positive as possible.

“It’s not always easy when you’re not playing football but days like that when you get that reward and coming on last Saturday at Hillsborough was also a real boost and I’ve really enjoyed this last week.