Jordan Rhodes took the plaudits and the match ball home as his 37-minute first half hat-trick dismantled Nottingham Forest at The City Ground.

Rhodes was unplayable and a beleaguered Forest had no answer, with Wednesday putting the points out of reach before the interval.

Steven Fletcher chipped in with another goal to ensure there was no way back for the hosts.

The second half could never match the thrills of the first, which began with Barry Bannan sending a sighter just wide as the Owls made their attacking intentions clear.

And that was the sign of much, much more to come in a scintillating opening period that belonged to Wednesday. 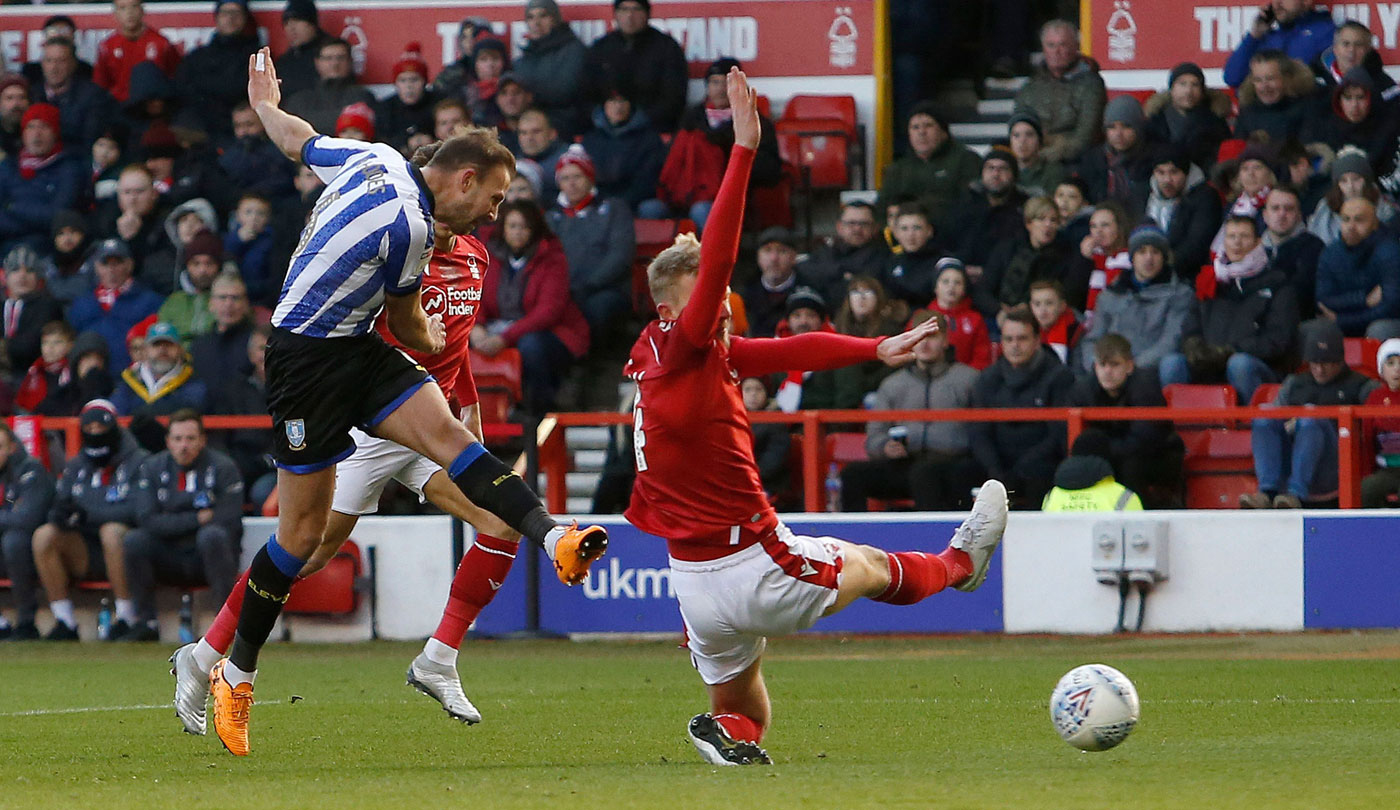 On nine minutes, Fletcher glanced into the path of Rhodes, who made no mistake with a low drive beyond Brice Samba to give his side the ideal start.

Then, just four minutes later, Rhodes made it two. Adam Reach sent a delicious cross right into the danger zone, where Rhodes was lurking to nod calmly past Samba.

The Owls were in rampant mood, and Samba had to make a key save on 22 minutes, scrambling across his line to expertly divert a Fletcher volley.

Kadeem Harris tried to get in on the act but curled past the post before Cameron Dawson was called into action for the first and only time of real note, tipping a fierce long ranger from Joao Carvalho over the crossbar.

But the game promptly reverted to type with more Wednesday pressure that resulted in Rhodes completing his treble on 37 minutes.

His third was the pick of the bunch too as the striker executed a stunning overhead kick from 12 yards that flew past the stunned Samba to put the visitors in complete control. 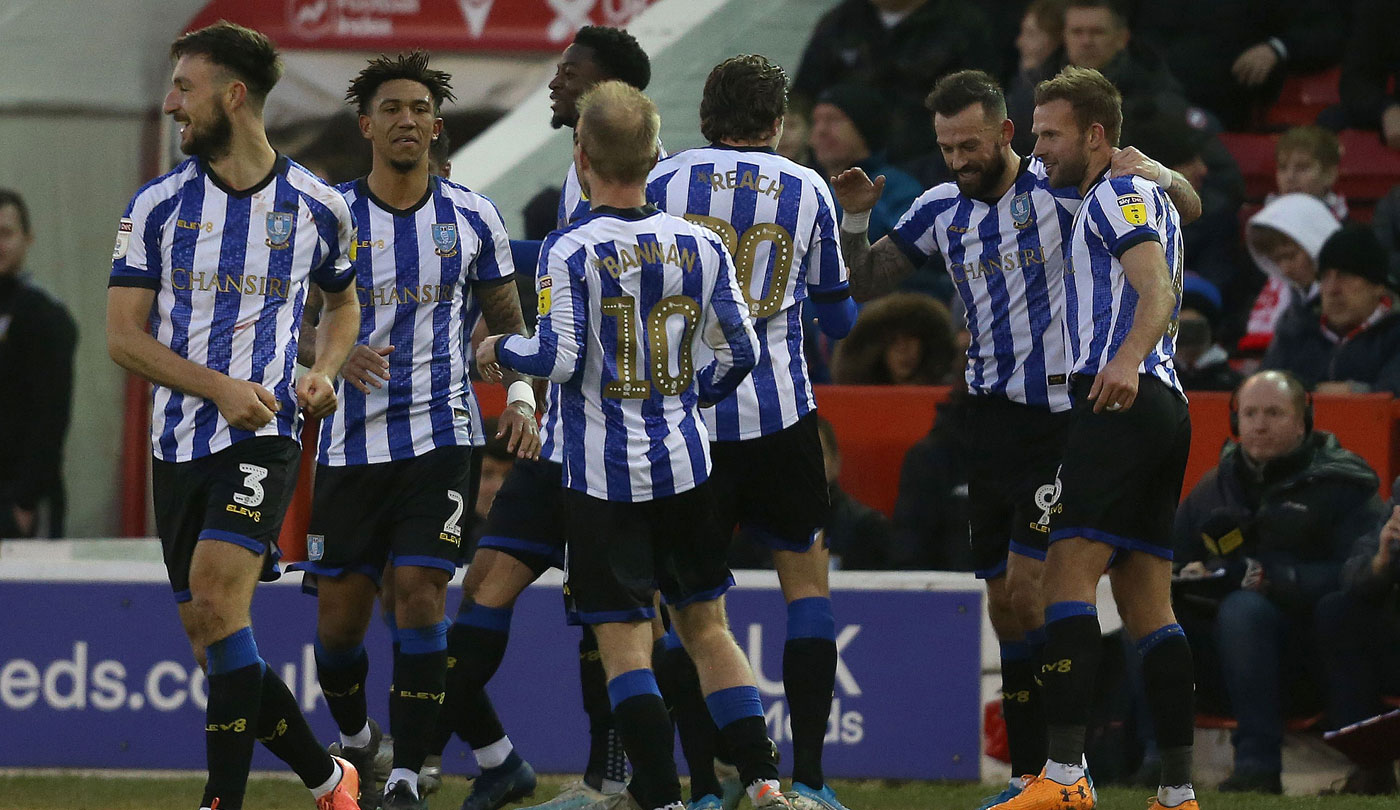 And still there was time before the whistle for Wednesday to further extend their lead. Bannan delivered a corner that caused panic in the Reds’ rearguard and Fletcher stabbed home to take his tally to 12 for the season.

Predictably, the second half was very much after the Lord Mayor’s show. Forest saw more of the ball but rarely threatened and the next challenge for the Owls was to post a clean sheet.

Carvalho looked the most likely to make a mark to that end with his shot from distance on the hour narrowly fizzing the wrong side of the upright.

But that was about as good as it got for the Midlanders, who were ruthlessly picked off in a first half performance that will live long in the memory for Wednesday as a collective and, individually, hat-trick hero Rhodes.