Wednesday leapt to third place in the Championship table with a 1-0 win over Bristol City at Hillsborough.

Man of the match Barry Bannan scored a late penalty to give the Owls a thoroughly deserved three points from a lunchtime clash of few chances.

In fact one of the best fell to City after just 12 seconds when the hosts avoided the worst possible start.

Callum O’Dowda shot wide with time and space to perhaps do better and that was about as good as it got for the Robins as Wednesday soon found their rhythm and bossed the game.

Neat in possession and menacing in the final third, the Owls controlled the tempo, limiting the West Country side to the odd counter.

Liam Palmer almost opened his account for the season but was denied by Corey Smith on the line following a succession of corners. 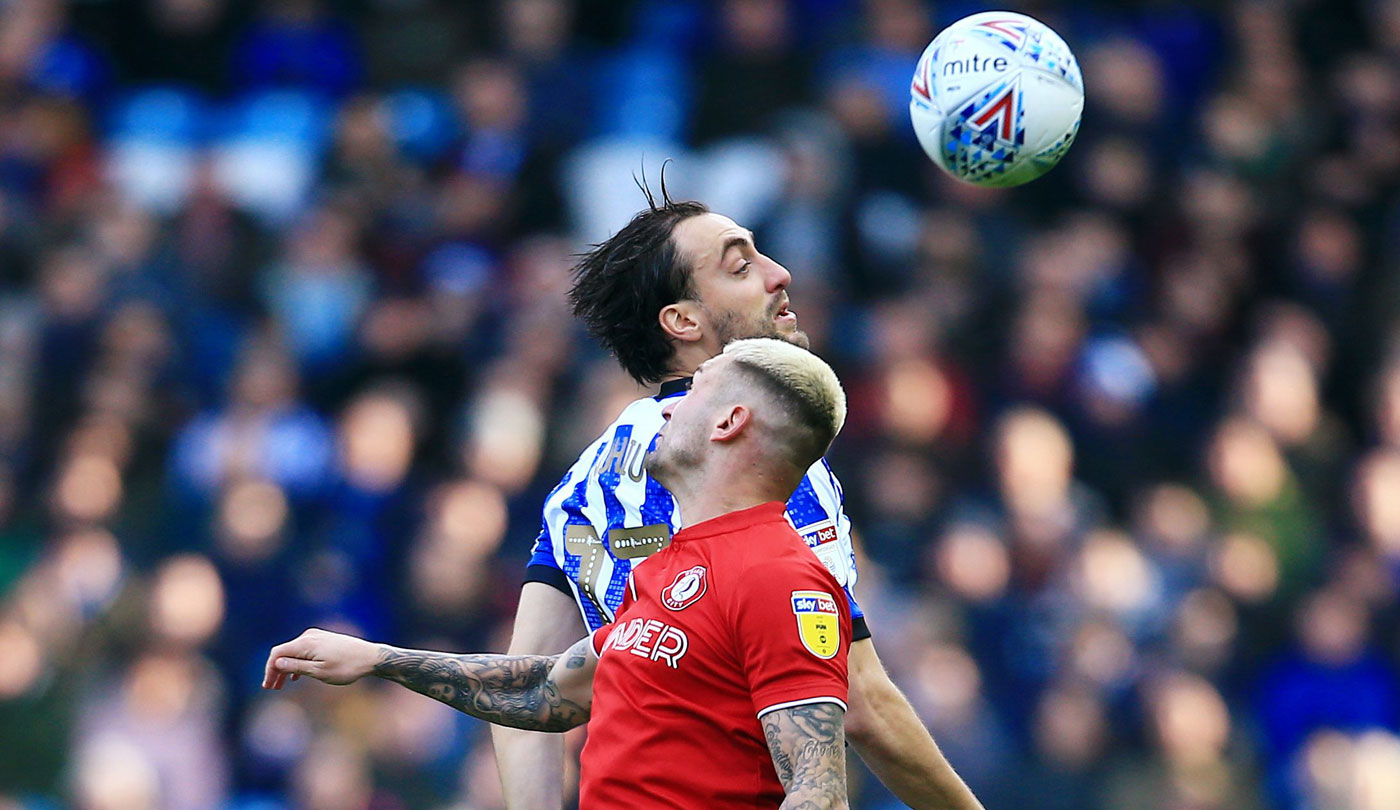 Bannan pulled the midfield strings all afternoon and one sweeping ball to Adam Reach could only be admired but the latter’s shot fizzed narrowly wide.

It was all Wednesday and Kadeem Harris forced a fine save from Daniel Bentley before the keeper thwarted Palmer, at left back following an early departure for Morgan Fox.

Dominic Iorfa moved across to accommodate substitute Julian Börner but there were no signs of disruption as the Owls remained in charge.

The only thing missing from their first half dominance was a goal and it was more of the same in the second period.

Harris did tremendously well to hold off his marker and send in a testing cross that panicked the Robins’ defence and Bentley reacted well to deny Reach.

But while the contest stayed a stalemate, the risk was City profiting from a rare sortie upfield, which was so nearly the case on 55 minutes. 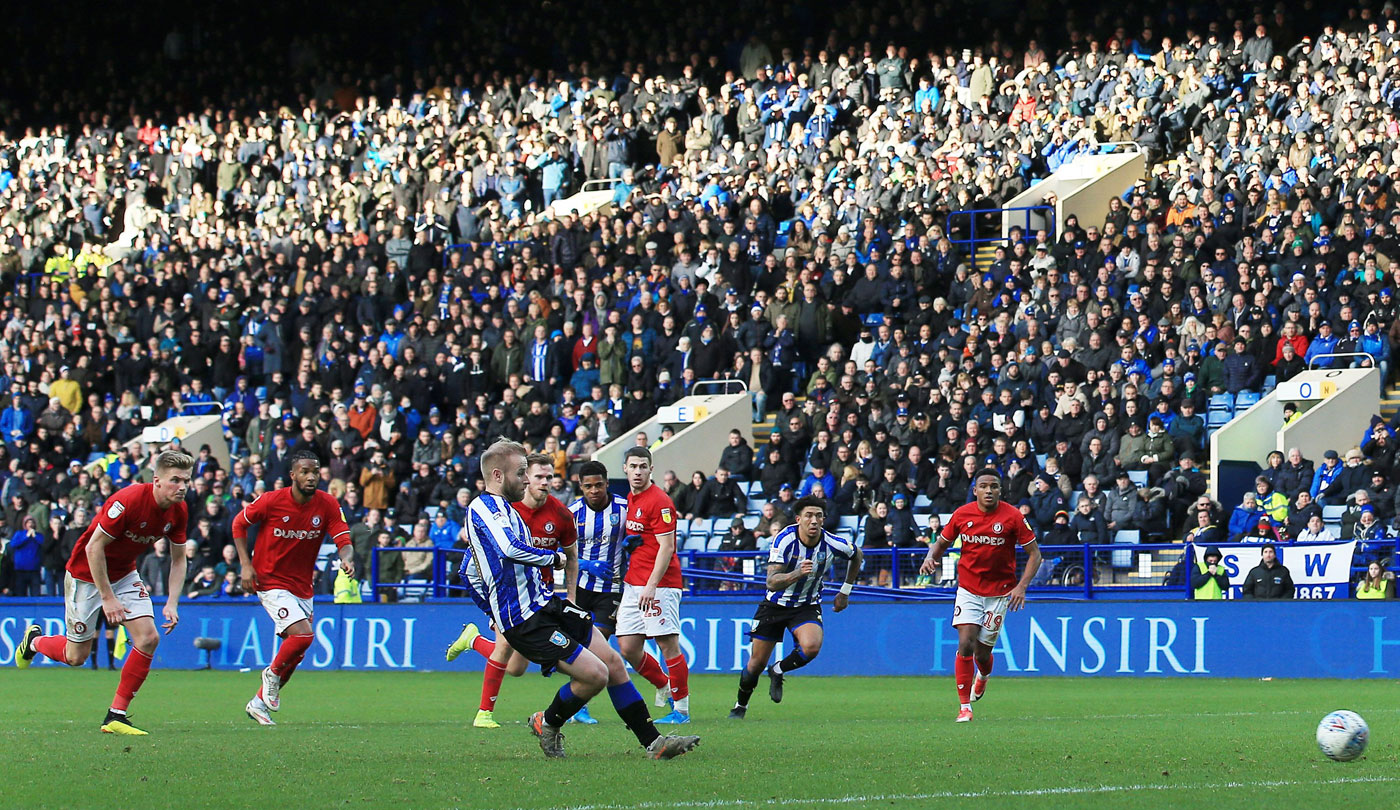 Tommy Rowe found Jack Hunt at the back post and the ex-Owl’s header was goalbound until Palmer cleared from right beneath the crossbar.

Play soon returned to the other end and Tomas Kalas bravely blocked a fierce Bannan volley when the Scot unleashed from the edge of the area.

The pattern continued into the closing stages, in which Bentley saved superbly from a Bannan free kick.

But Wednesday and that man Bannan were not to be stopped and on 85 minutes won a penalty when Rowe tangled with Atdhe Nuhiu on the angle of the box.