Owls striker Steven Fletcher has been included in the Championship Team of the Week.

In front of the Sky Sports cameras on Saturday at The Valley, Fletcher bagged two more goals as Wednesday returned to winning ways with a 3-1 victory in the capital.

It was the Owls’ first win on the road since the late September when Garry Monk’s side defeated Middlesbrough 4-1 at The Riverside.

Fletcher broke the deadlock against Charlton on Saturday with an expertly directed header into the far corner from Barry Bannan’s first class ball into the box.

The 32-year-old scored his second from the penalty spot ten minutes from time – his eighth goal of the season – before fellow striker Atdhe Nuhiu sealed the win in stoppage time. 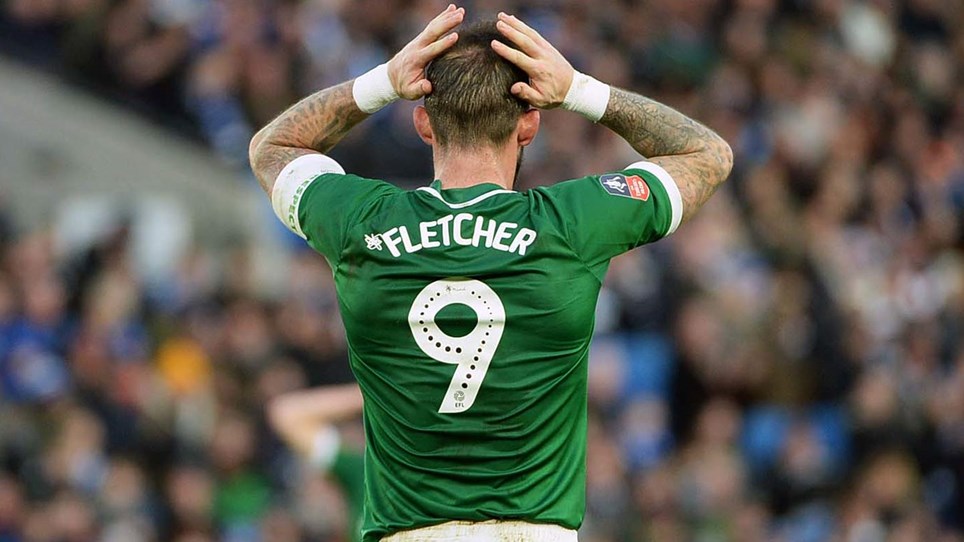 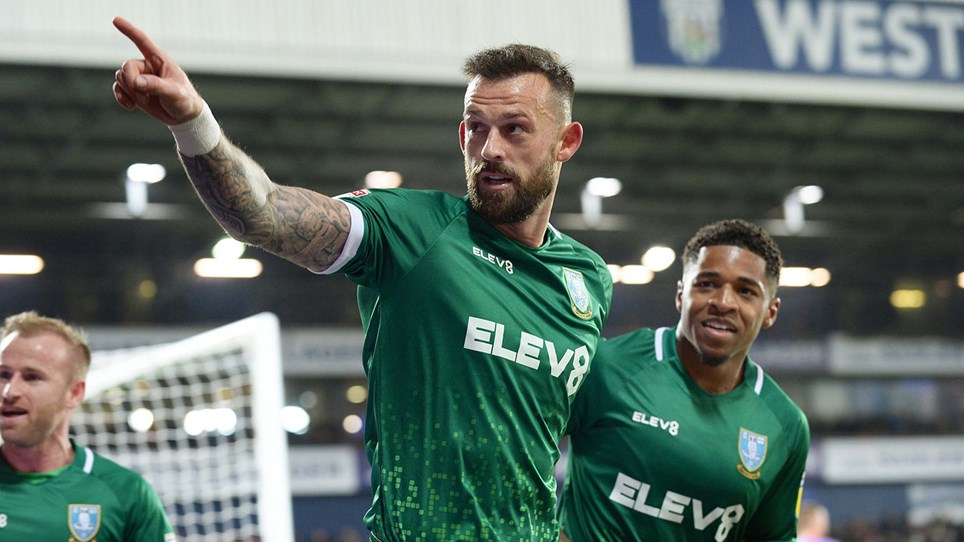 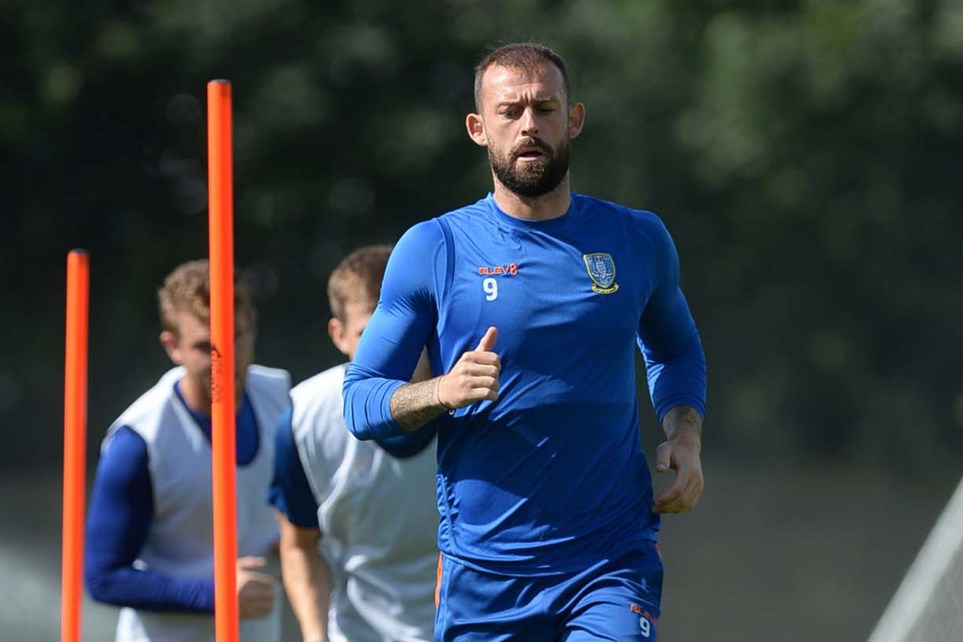 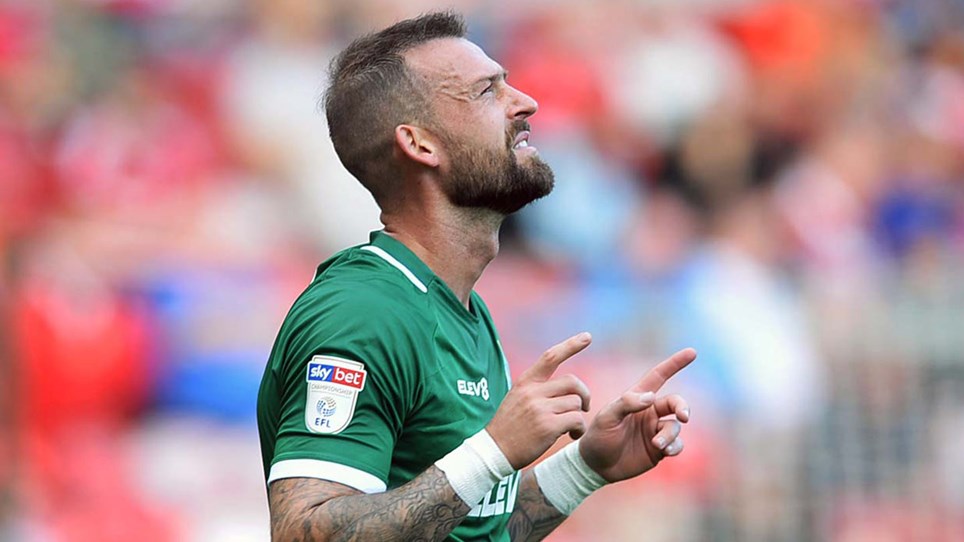 Two steps forward, one step back 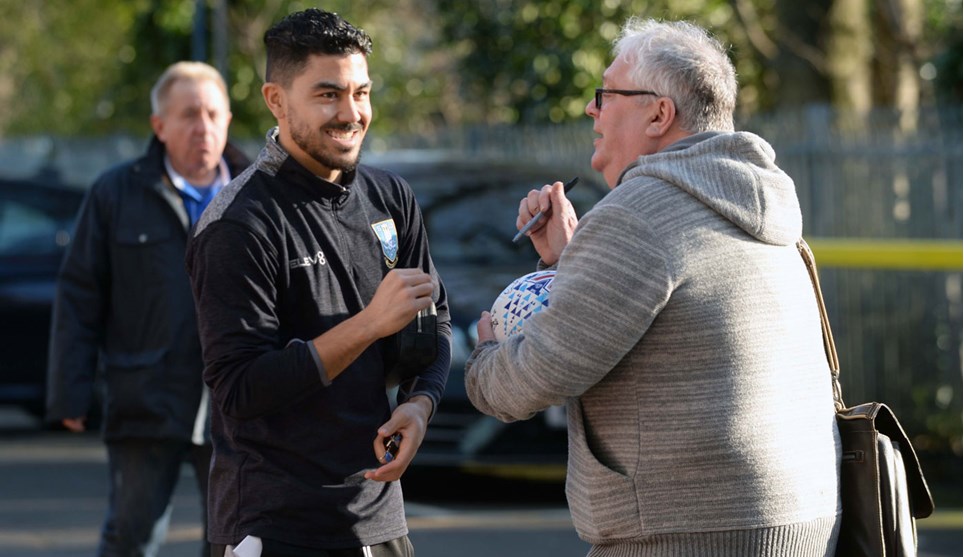 Prepare for the best 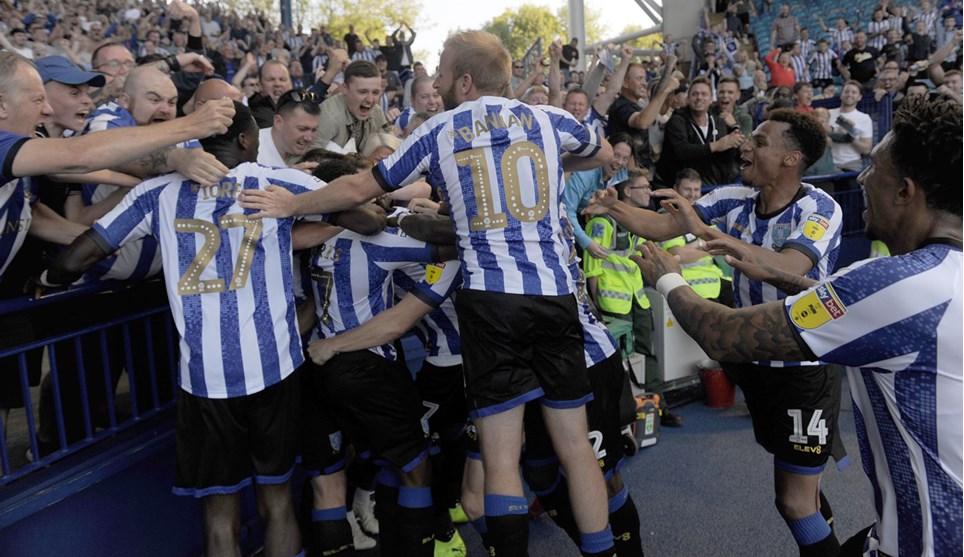 Back the boys v Blackburn!