After Wednesday showed ruthless efficiency to dismantle Nottingham Forest in their own backyard, Garry Monk spoke of his delight with the emphatic win.

The Owls were in cruise control at half time four goals to the good and Monk hailed hat-trick hero Jordan Rhodes in particular.

He said: “I’m delighted for everyone today and for Jordan himself, who took his goals very well.

“I told him his chance would come and he has taken that chance today. Everyone in the dressing room is delighted for him. 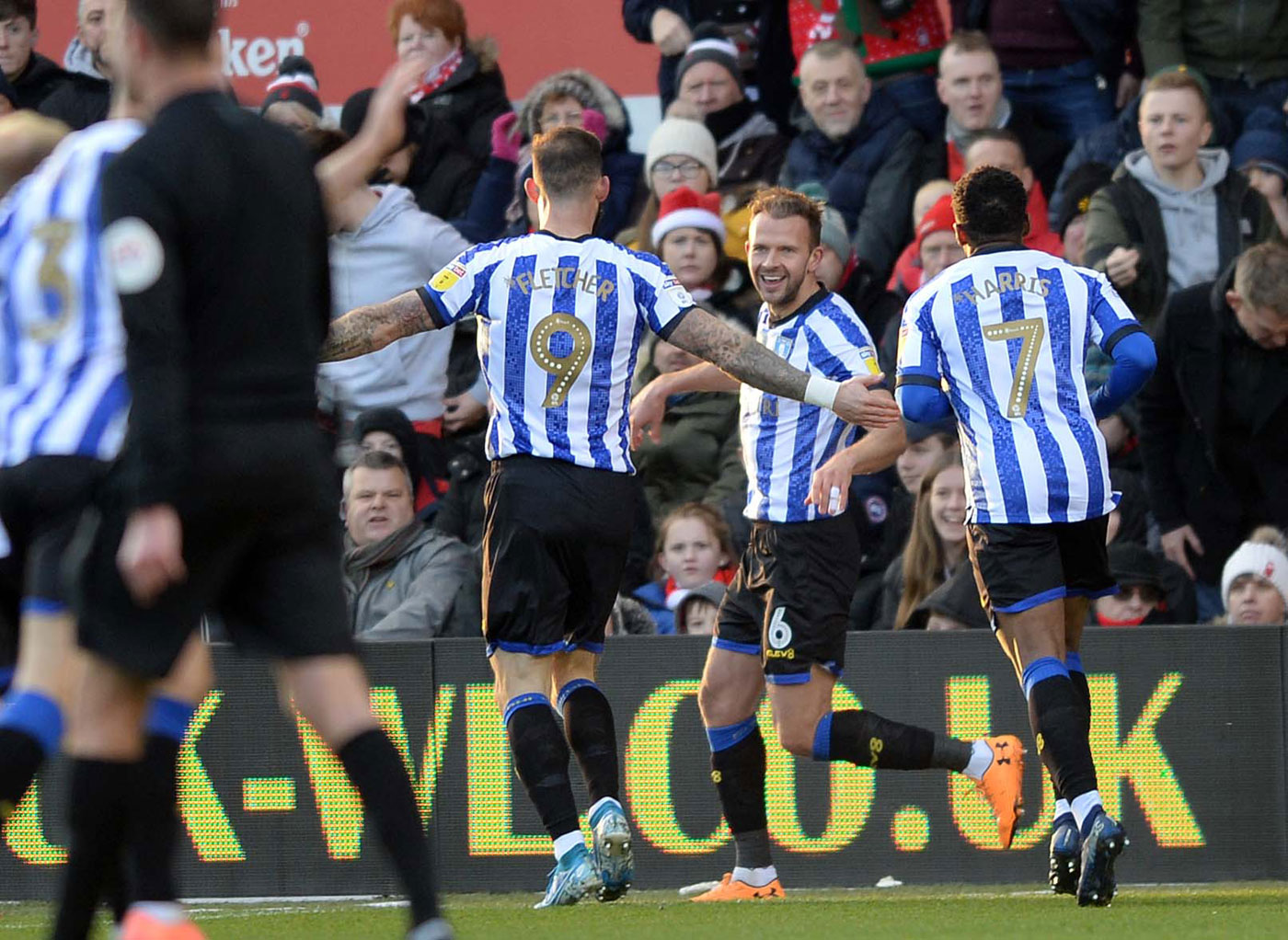 “You look at that performance all round and you can see what we are capable of and I couldn’t be more pleased for the players.

“It was fantastic for the fans as well, that’s another sell-out following and there’s no better feeling than going over to them at the end with three points.”

Monk added: “It’s been a really positive week for us with seven points and it could have been nine.

“We’ve played three good, dangerous sides and come out with two wins and a draw.

“The effort and commitment of the players is first class, they cannot be faulted and today they got exactly what they deserved.”