An action-packed game at Hillsborough saw the spoils shared after Nottingham Forest struck late on to deny the Owls Under-23s.

Wednesday defender Osaze Urhoghide appeared to have won the game for the home side with a late strike, but Yassine En-Neyah went up the other end to seal a 3-3 draw for the Reds.

Forest took a 2-1 lead into half time after Kieran Hayes and Yohan Benalouane scored either side of Owls striker Preslav Borukov’s neat finish.

Conor Grant struck home a penalty for Wednesday to draw level before Urhoghide’s late goal was denied by En-Neyah.

Wednesday were first to register a shot on target when Fraser Preston’s free kick was caught by Forest goalkeeper Marios Siampanis. Liam Waldock was next to come close when he drove a powerful effort just wide of Siampanis’ near post before the away side took the lead.

Reds winger Alex Mighten displayed some trickery on the left before teeing up Hayes who turned his marker to fire high into the Wednesday net.

It may have been 2-0 soon after were it not for a strong save from Wildsmith, he palmed a long-range effort from Johnson wide.

But Wednesday were rewarded soon after as they went on the attack.

Borukov was played through one on one by Ben Hughes and the Bulgarian made no mistake with a calmly placed finish under the Forest goalkeeper.

Wildsmith was called upon once again for the Owls, this time Mighten’s bending strike from range was saved brilliantly by the shot stopper. 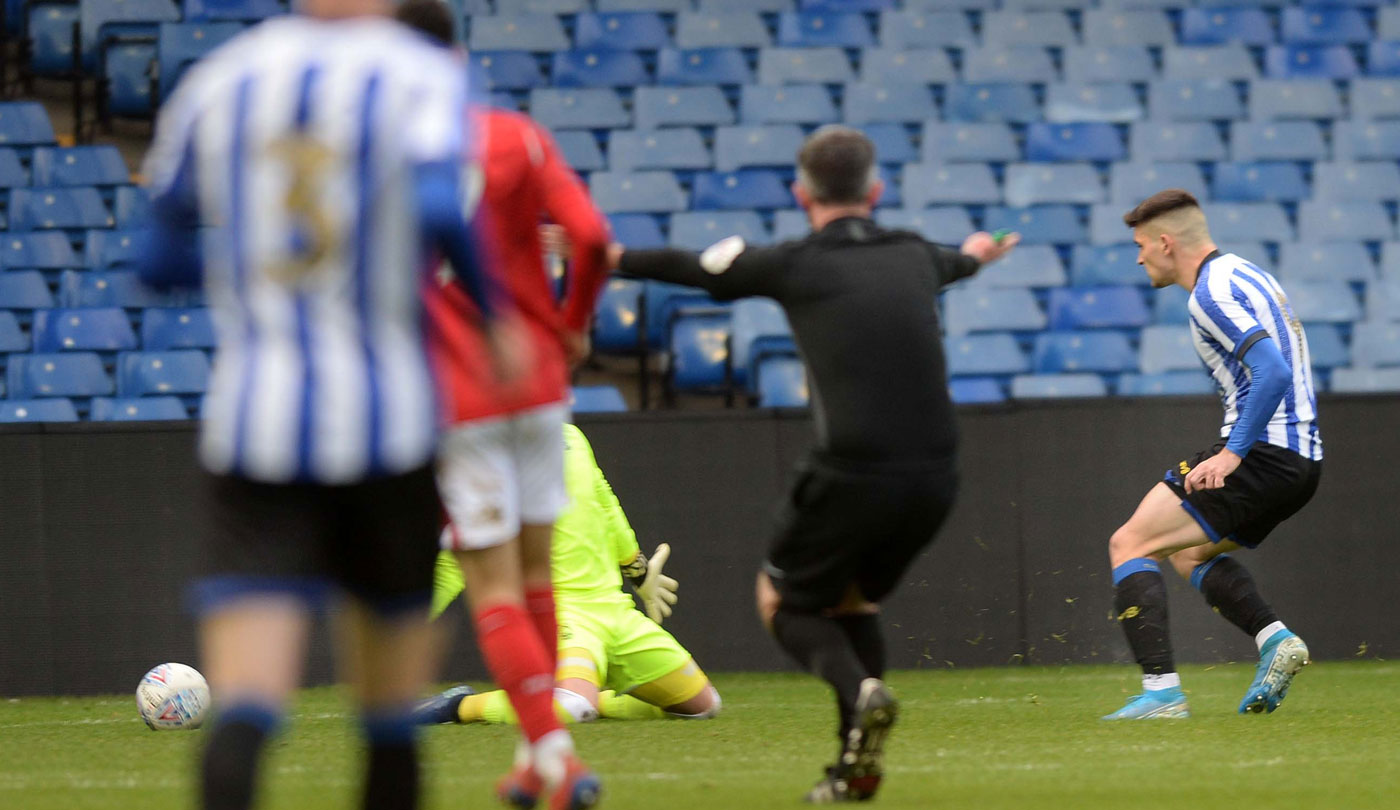 Wednesday then had two chances in quick succession, first, Preston’s deflected cross needed to be tipped over by Siampanis at his near post, before Urhoghide headed wide from the resulting corner.

It seemed as though the teams would go into the break level, but Forest took their final chance of the half.

A free kick from the left was met by Reds defender Yohan Benalouane whose touch hit the bar before finding the Wednesday net.

The away side missed another clear chance when the ball rolled invitingly for Yassine En-Sayah in the box, but his side-footed effort flew wide.

The tide soon changed though, and Wednesday got their breakthrough to restore parity. 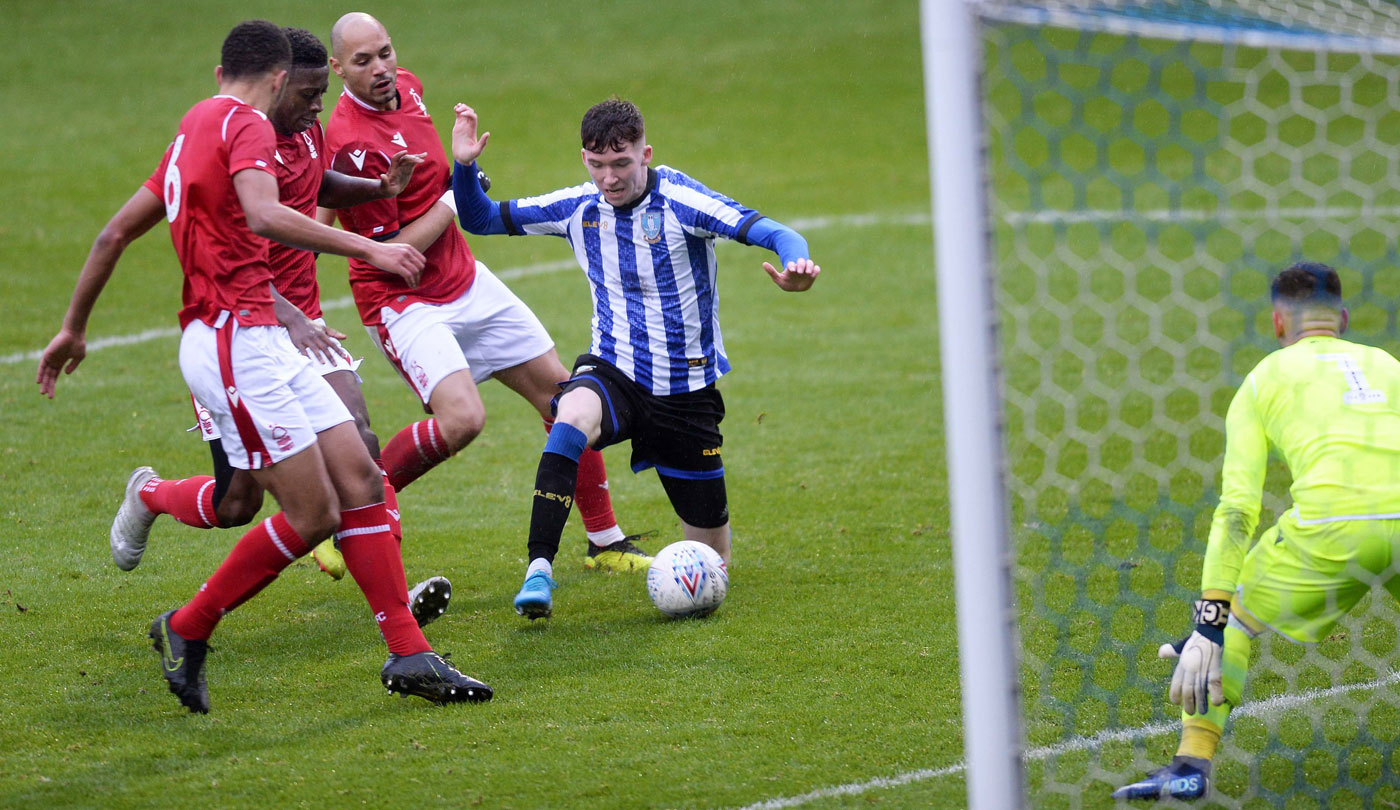 Grant was fouled in the Forest box after a driving run, and the Irishman dusted himself down to send Siampanis the wrong way from the spot.

Substitute Jordan O’Brien almost put Wednesday in front when he struck from long range after Preston had rolled a free kick his way, but the Siampanis parried wide.

With time ticking down, Wednesday scored what they thought was the winning goal.

Preston’s pinpoint free kick was slid home by Urhoghide, but Forest still had one more opportunity to draw level.

A low cross was met by En-Neyah, whose initial attempt got caught between his feet, but his second was poked home to earn Forest a point.