Following successive defeats over the festive period, Garry Monk says the players must put the double setback behind them and work hard to regain their footing in the play-off pack.

Cardiff emerged triumphant by the odd goal in three on Sunday as Wednesday fell short of recovering from going 2-0 down inside eight minutes.

Despite dominating possession thereafter and halving the arrears, the mountain proved too high to climb, although the Owls remain in the top six.

Monk said: “We dominated the ball and gave it everything but we couldn’t find a way through today.

“They played with five at the back after they lost Joe Bennett to injury and I think that actually helped them. 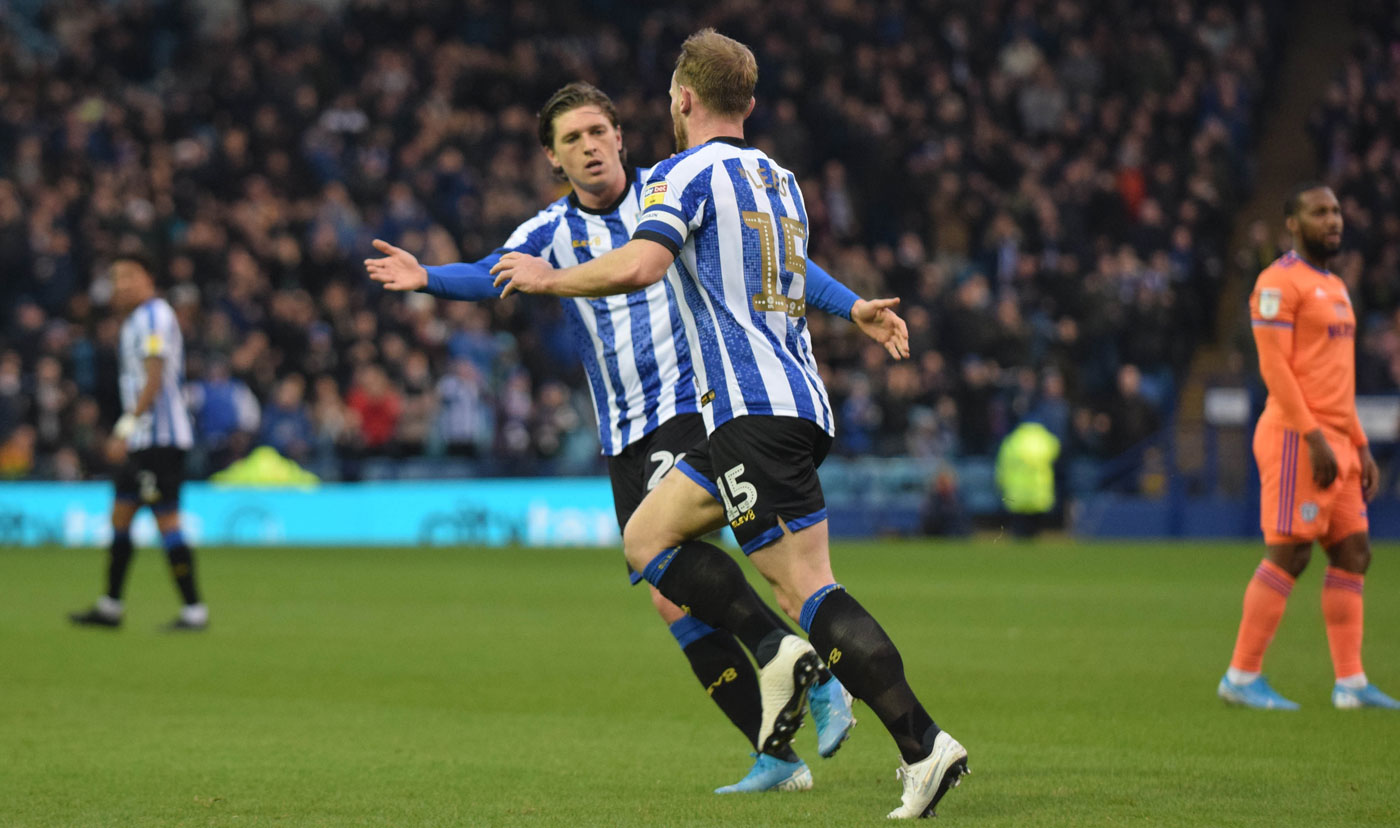 “We’ve had all the possession but they’ve made it very difficult for us.

“I’ve just said to the players though, you’ve earned the right to be where you are in the table and this is a tough, tough division.

“We have to focus on the positives, hard work has got us here and the hard work will carry us forward.”

Off the pitch, Monk said Liam Palmer will be assessed in the morning having been forced from the action after a challenge by Junior Hoillet.

He added: “Right now Liam’s ankle has swelled like a balloon so it’s too soon to see what the damage is but it doesn’t look good.

“I don’t want to see anyone sent off but to me that’s a red card all day long.”