Adam Reach scored his first career brace on Saturday against Swansea to take his tally up to nine goals for the campaign.

Wednesday hit the high notes against the Swans in a terrific first period that saw Steve Bruce’s side lead 3-0 at the break.

And the 26-year-old wants to see more of the same, with plenty of room and time for improvement this season.

The Owls have 13 games to go starting tonight against Brentford at Hillsborough and Reach said:

“I was delighted with the goals, I didn’t have much time to think about them, it was just about getting my head down and shooting. 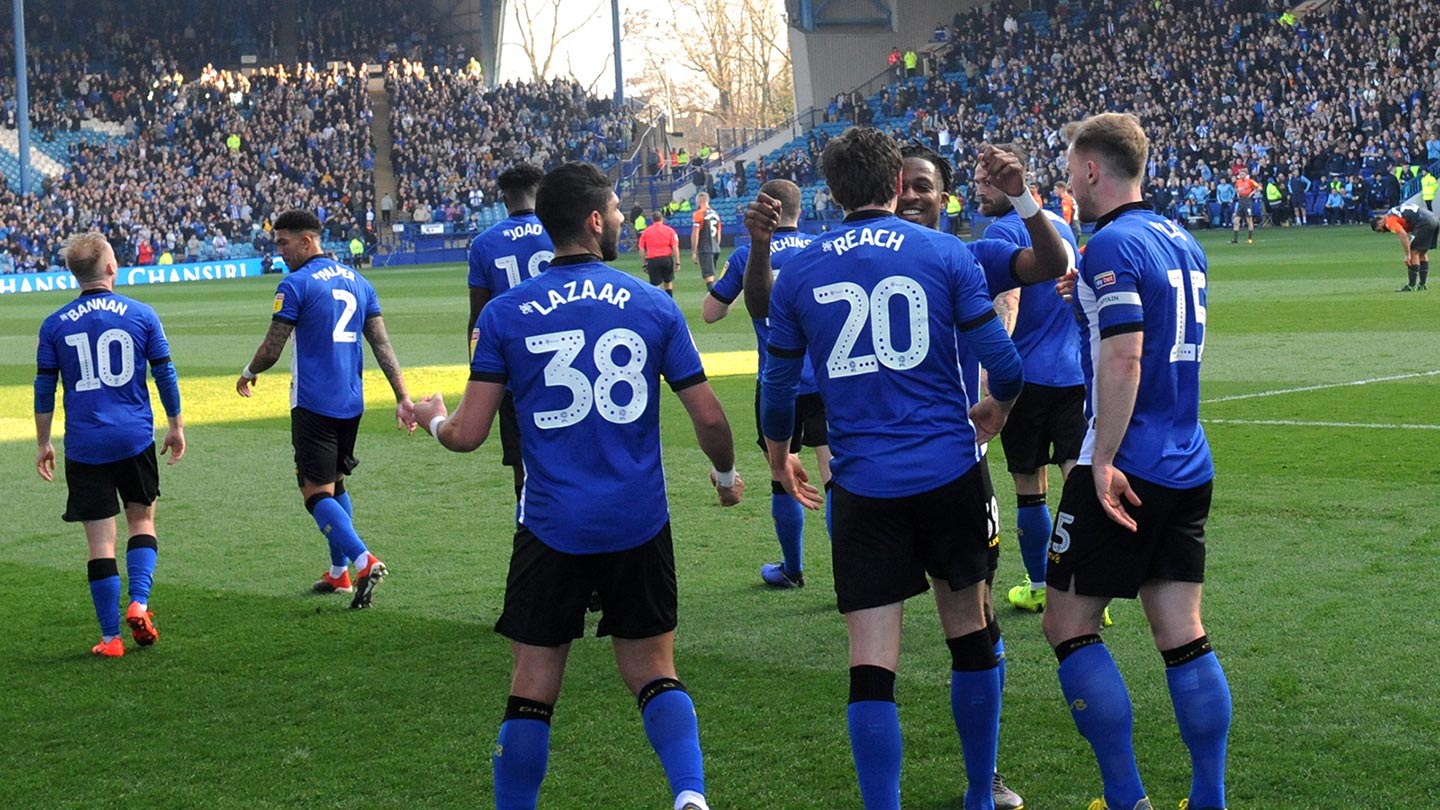 “I think you can see with the performances that we have got a good feeling and I think Hillsborough has been crying out for a game like that.”

On tonight’s clash with the Bees, he continued:

“Brentford will be a similar test to Swansea, they will want to dominate possession, they have quick players everywhere and we will have to be very organised defensively.

“But I know we have strengths for them to worry about as well.”