New Owls manager Steve Bruce was delighted to get off to a winning start as Wednesday defeated Ipswich 1-0 at Portman Road.

Substitute Lucas Joao scored a 90th minute winner after some tricky play out wide from Adam Reach to seal a maiden victory for the new boss.

Bruce said: “It was great to be back and I’m delighted with the win.

“It’s a good job we got the winner, because a draw may have felt like a defeat!

“We had plenty of chances and I thought it was going to be one of those day. But we kept at it and Adam Reach has shown that little bit of quality right at the end and Lucas finished really well. 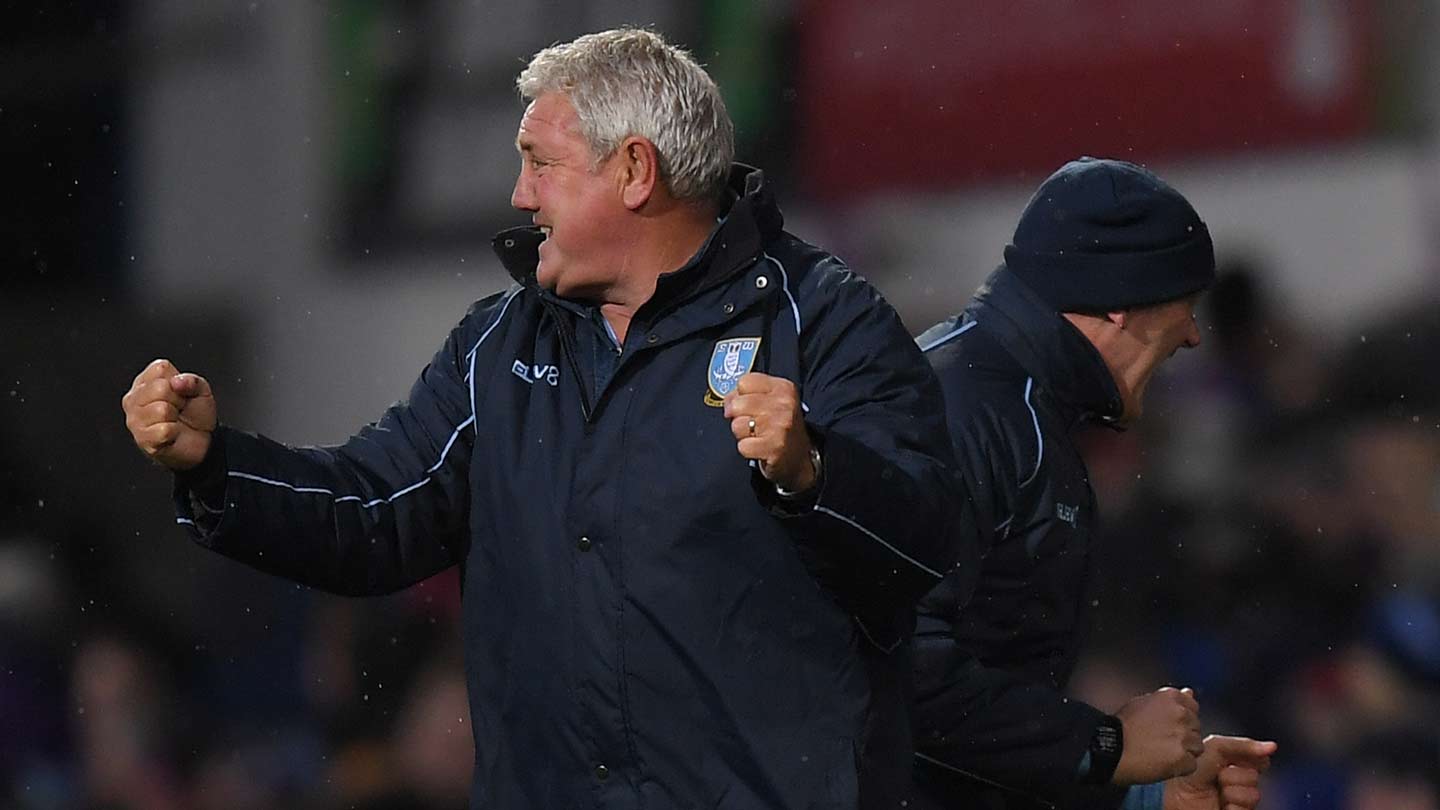 “I’m pleased for all of them because they’ve worked hard, created chances and really deserve the win.”

Bruce also had praise for the travelling hordes from Sheffield, who were warmed at the end of a freezing afternoon in Suffolk.

He added: “They were magnificent and a big thank you to those supporters here on a horrible day.

“The fans have been fantastic with me since I came in, we have a remarkable fan base here.

“So I’m so pleased for everyone that we got the win today. It’s a great start but that’s all it is, a start.”