Regular readers of ‘Wednesday’ will now be familiar with the feature format.

One member of the squad goes out and about in the city, along with club photographer Steve Ellis and speaks exclusively for the match programme.

One part of the interview saw Keiren focus on his relationship with the supporters which has been there from the very beginning and grown strong over the years. 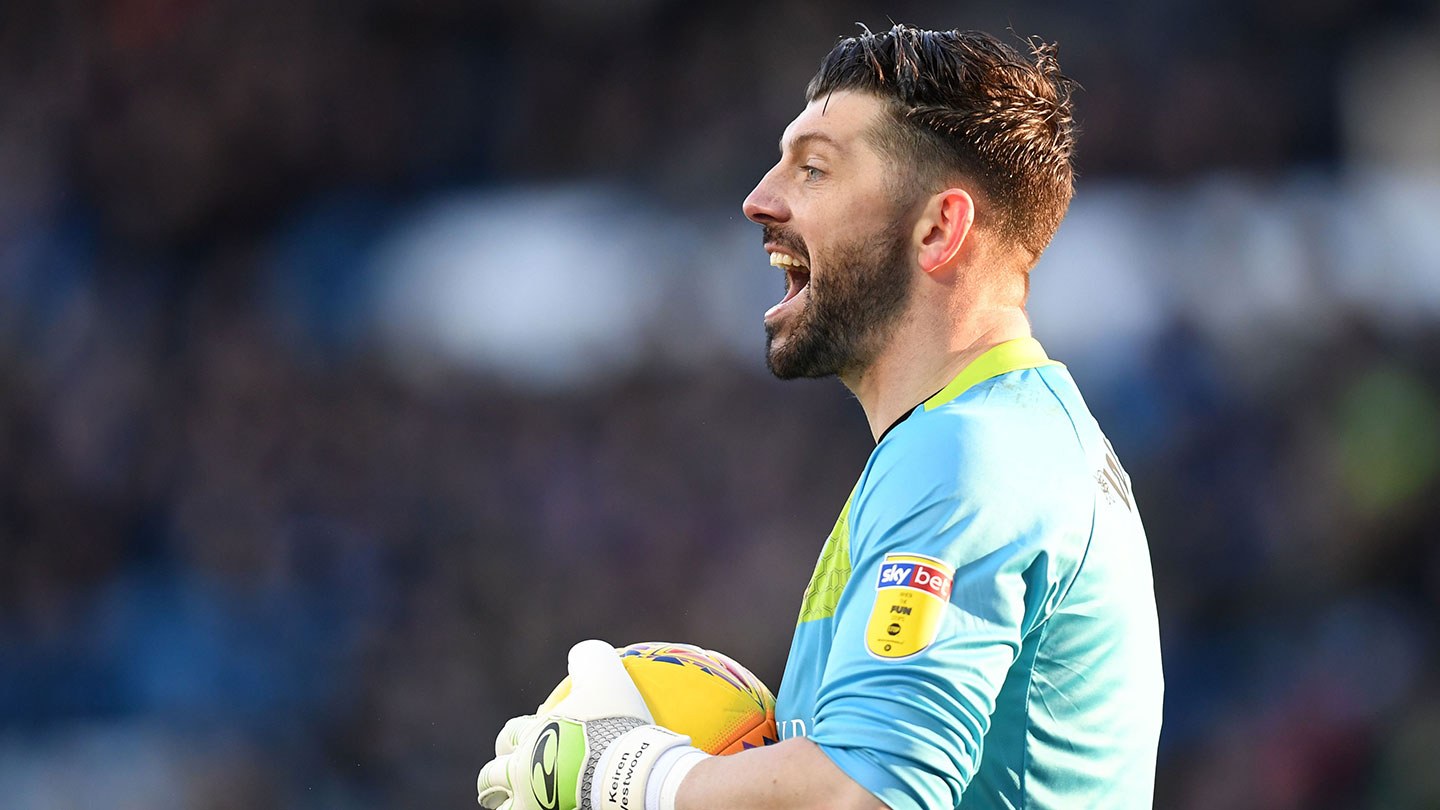 He said: “It is great, because you only want to do well and they want you to do well. When things are together like that, it’s great.

“I can imagine that if the crowd boo you or they maybe don’t like or rate you, I’d say that’s really hard to play in.

“So, when you know you’ve got the backing of the fans you play better, because you want to do well for them, and they want you to do well. It’s a mutual thing and it’s great.

“I’ve been here a long time now. Ever since I walked through the door it’s been great to be honest.”

But this week’s feature took on a slightly different twist. 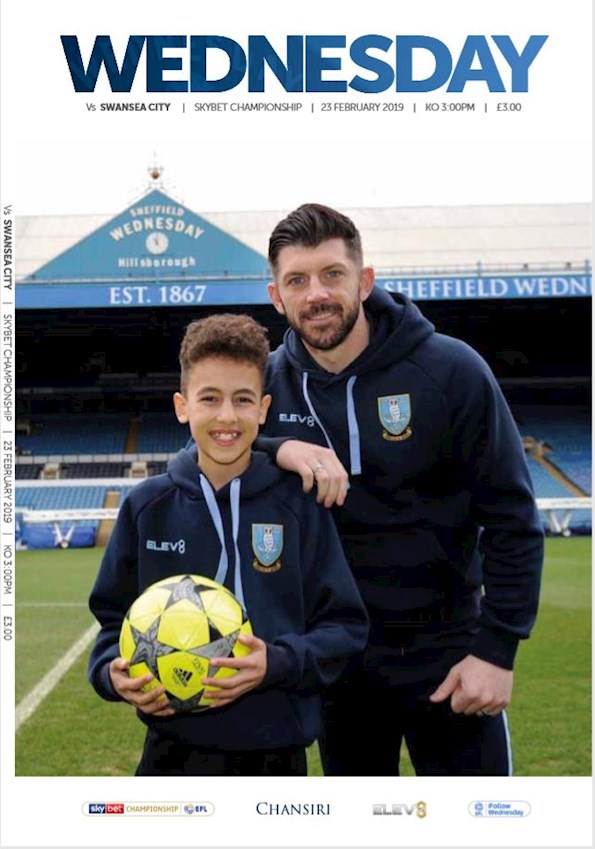 Before Christmas, Sheffield Wednesday ran a cluster of festive giveaway competitions and one of the fantastic prizes was to feature on the front cover of the programme with a player!

Well, fast forward to the beginning of this week and young Owls fan Pharrell had that exclusive honour!

Pharrell met with Westwood at Hillsborough, enjoyed a ground tour and then had the pictures taken for use on the cover and inside the programme.

The Wednesdayite also chucked a couple of his own questions in and you can read the interview in full this weekend!

Programmes are priced at £3 and available around the ground!