With one part of the puzzle addressed, Steve Bruce says the hard work is on sorting another.

Wednesday have posted four successive clean sheets, with the 0-0 draw at Millwall the latest of the set.

Hence Bruce has hailed his side’s rearguard resilience while vowing that improvement will come at the other end of the pitch.

He said: “The lads at the back have been outstanding and that’s another clean sheet tonight.

“That’s eight out of 12 and that takes some doing. So we’re getting it right at one end and now we need things to click into gear at the other. 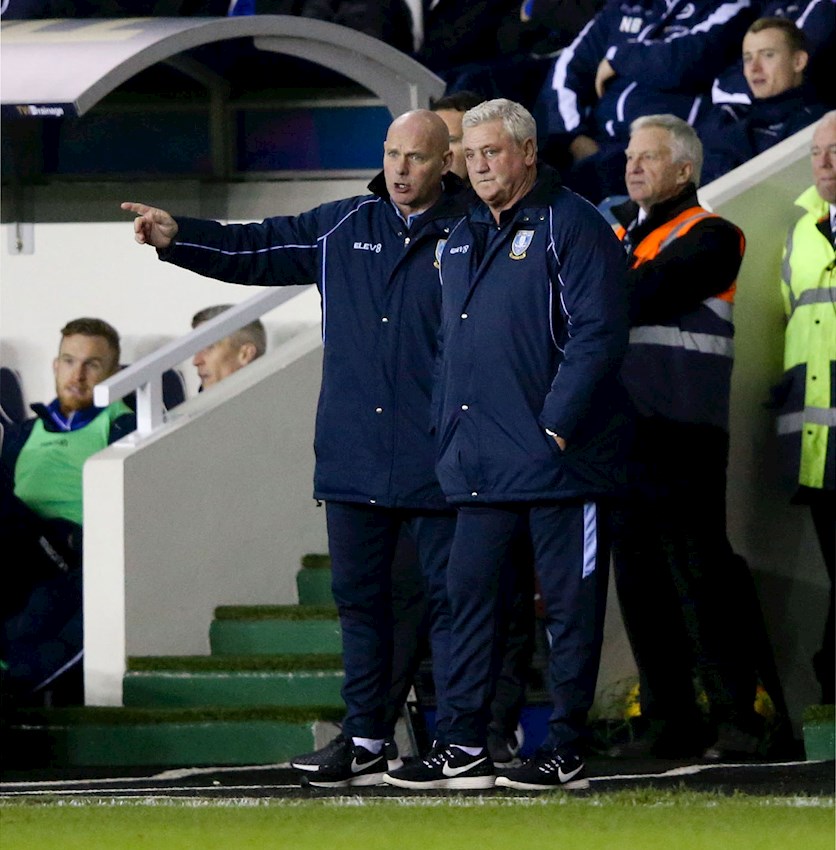 “We’ve had another few half chances tonight and we might have won it again right at the end.

“But I thought overall a draw was about right. At half time I asked the lads, did you enjoy that, and not one of them nodded their heads.

“So the second half was much brighter, we played with more energy, and as I say, we might have nicked a winner.

“But we will focus on the positives, it’s a point, it’s another clean sheet and we looked rock solid out there tonight at the back.

“So we have the platform in place and now we have to build on it.”