Sheffield Wednesday are delighted to welcome back former player and manager Gary Megson for a special evening at Hillsborough.

On Friday 15th March Megson will return to S6 for an exclusive night, in conjunction with the SWFC Community Programme.

Son of former Owls skipper Don, Gary signed for the Owls in 1981 and made his debut in August of that year away at Blackburn.

His consistent form during his first Owls stint helped the club reach the semi finals of the FA Cup in 1983 and a long-awaited return to the top flight in 1984. 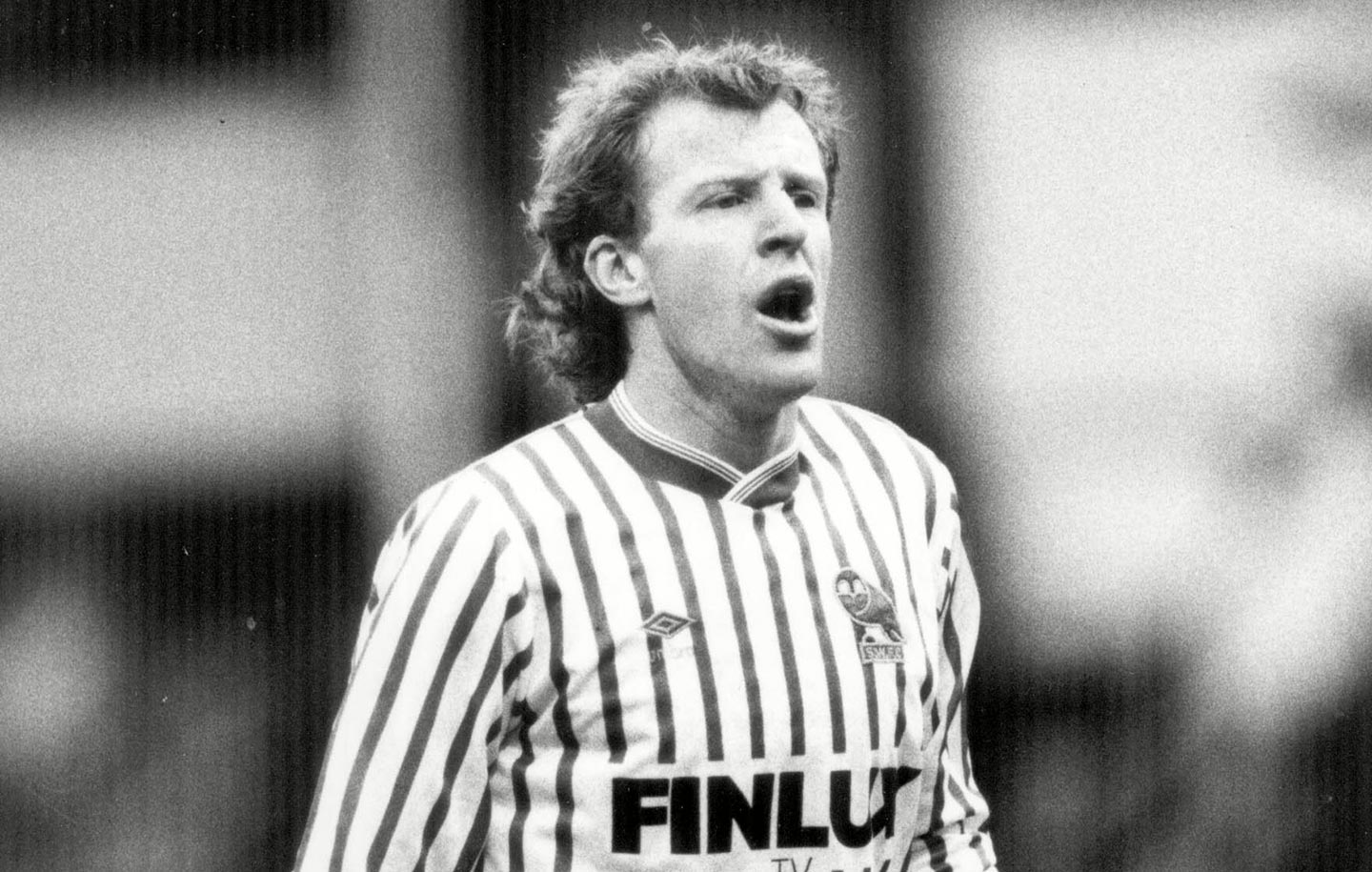 In February 2011, he was appointed manager at Hillsborough and the man himself will be back with us next month to relive all those memories and more!

Taking place in the 1867 Lounge, doors will open at 7.00pm and tickets are priced £350 for a table of ten or £40 per person including a three-course meal, silent auction and a raffle with unique SWFC prizes.

Book your tickets at swfccp.co.uk/megson. All proceeds from the evening go to the Sheffield Wednesday Community Programme.