The remaining months of the campaign are set to be a busy period for Steve Bruce, his staff and the players.

With members of the squad playing for their future at the club, the new boss says he will have a good look at everyone over the next two-three months.

But while assessing the squad, the experienced boss wants to see an upturn in results in the 17 remaining games.

And to that end, it was the perfect start on Saturday with a victory and clean sheet away at Ipswich.

“I’ve said to all of them, the problem we’ve got is that I left seven players behind [on Saturday], and still travelled with 20.

“There is a big squad so it’s impossible to keep 27 happy because players want to play.

“But I’ve given the lads the assurance that they will get the chance.

“We have got two or three months to have a really good look at the players but in the meantime, can we mount a little challenge? Can we put a run together? Because in this division anything is possible.

“But let’s not get carried away, we’ve had a good start, it’s got to be the aim of everybody at the club to finish as high as we can.”

“Big Dominic Iorfa I’ve known for a long, long time now and a couple of years ago I thought he was going to be a world beater,” Bruce said.

“He is young, he’s athletic and quick and will be a really good addition to the team and I’m delighted to have him.

“I also have to thank Newcastle, they were extremely generous,” he continued. 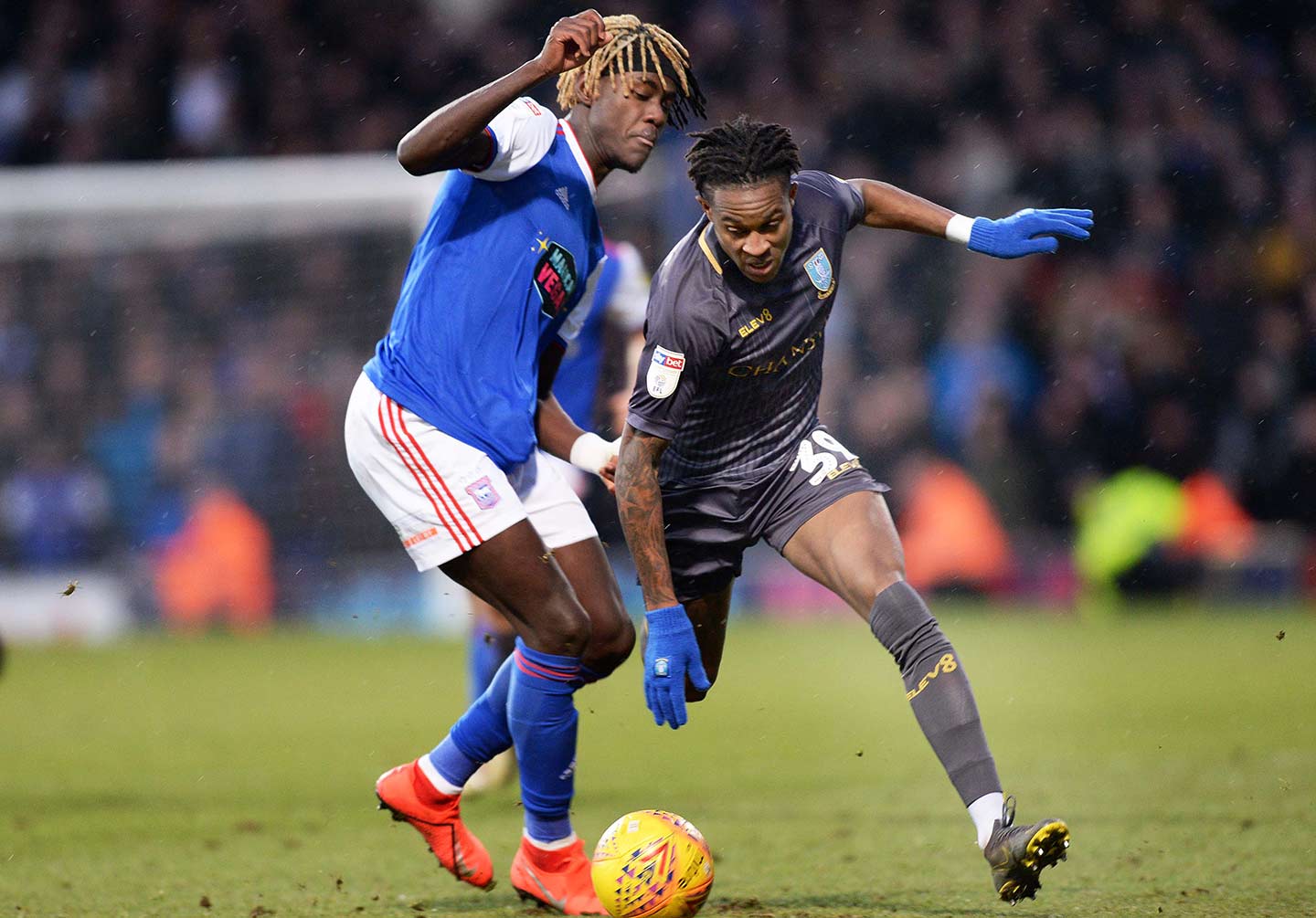 “Rolando is a winger, has got a bit of pace, gets at people and is a good player. I really like him.

Discussing Lazaar, he added: “He looks a very good player. Newcastle bought him two years ago and he has not really had a look in there but he will be a good acquisition for us.”