Owls midfielder Barry Bannan made his 150th appearance for the club in Tuesday evening’s draw against Millwall at the Den.

The Scotland international captained Wednesday in the capital, playing the full 90 minutes on his landmark appearance.

Bannan has become a fans’ favourite at Hillsborough since his move to S6 in August 2015, featuring regularly after joining from Premier League Crystal Palace. 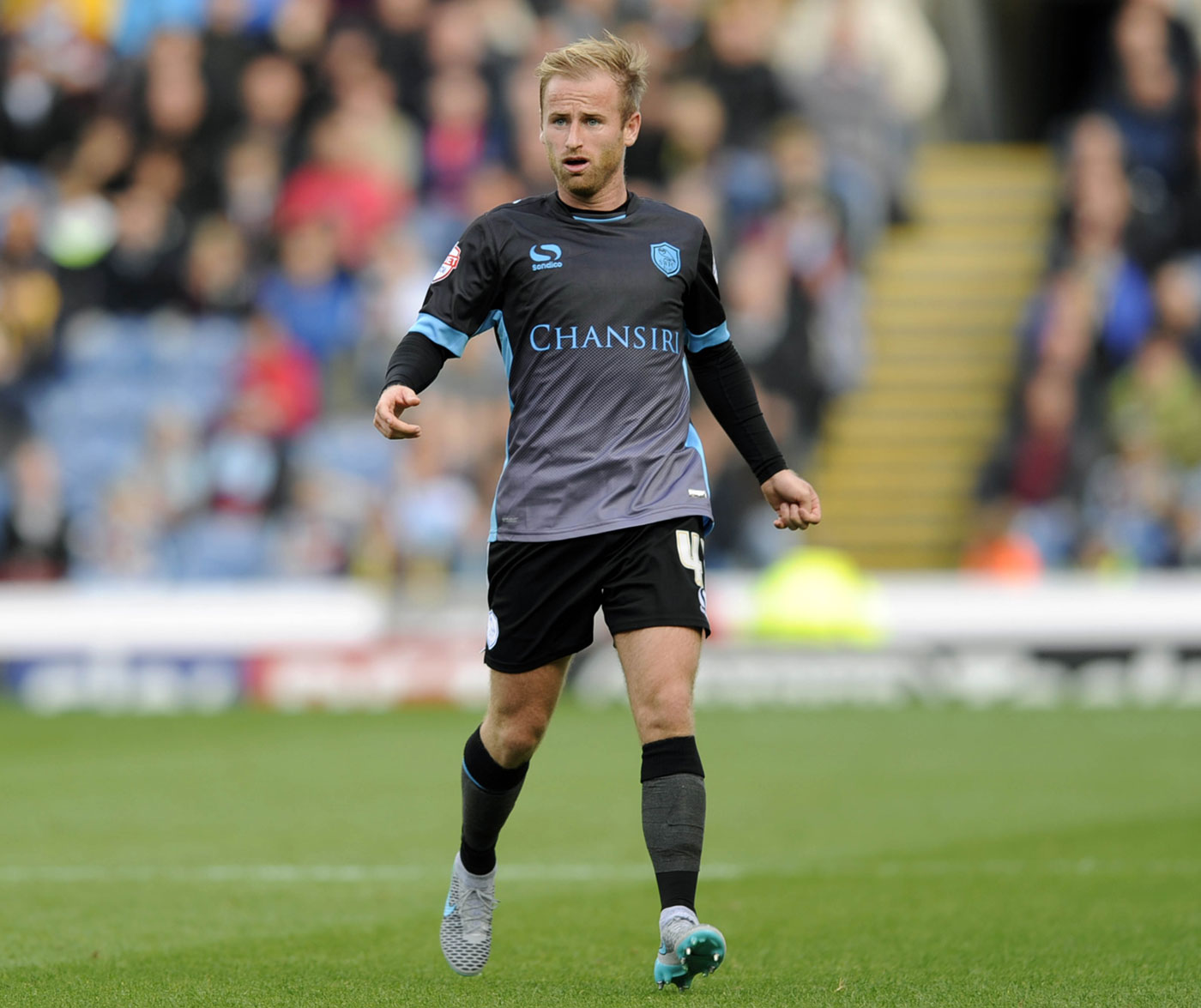 The 29-year-old made his debut for Wednesday in a 3-1 defeat to Burnley at Turf Moor in August 2015 and was a key player in the side that reached the Championship play-off final at Wembley the following May.

Bannan made 41 appearances in his maiden season with the Owls.

Wednesday reached the semi-finals of the play-offs in the following campaign, the Scotsman playing an impressive 46 games for the club as the Owls finished fourth in the Championship table. 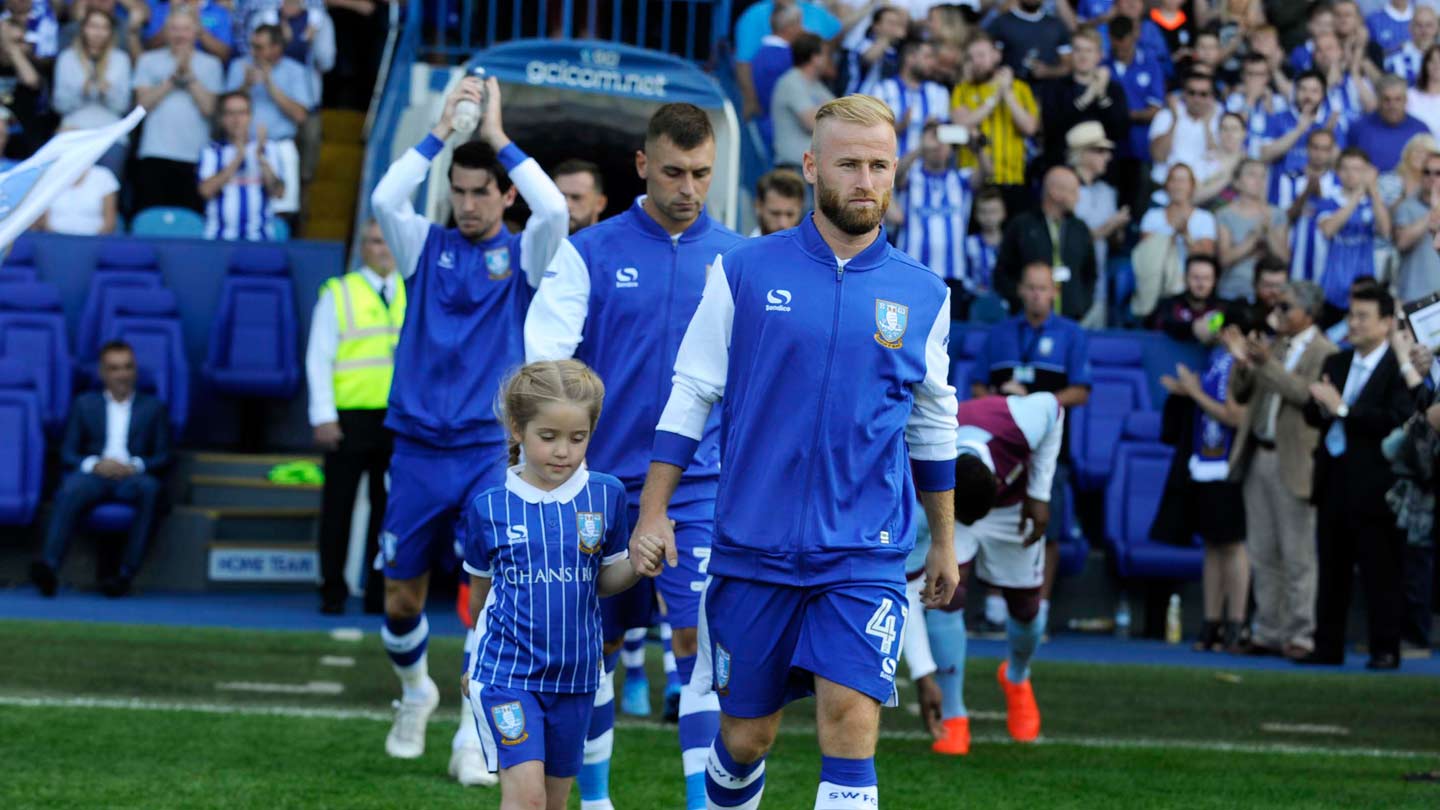 Last season, despite missing three months through injury, the midfielder still managed to rack up 31 games for Wednesday.

In August of this season, Bannan won the first Championship Goal of the Month competition with a stunning volley against Millwall at Hillsborough, his first Owls goal came in a 2-2 draw with Cardiff in December 2015. 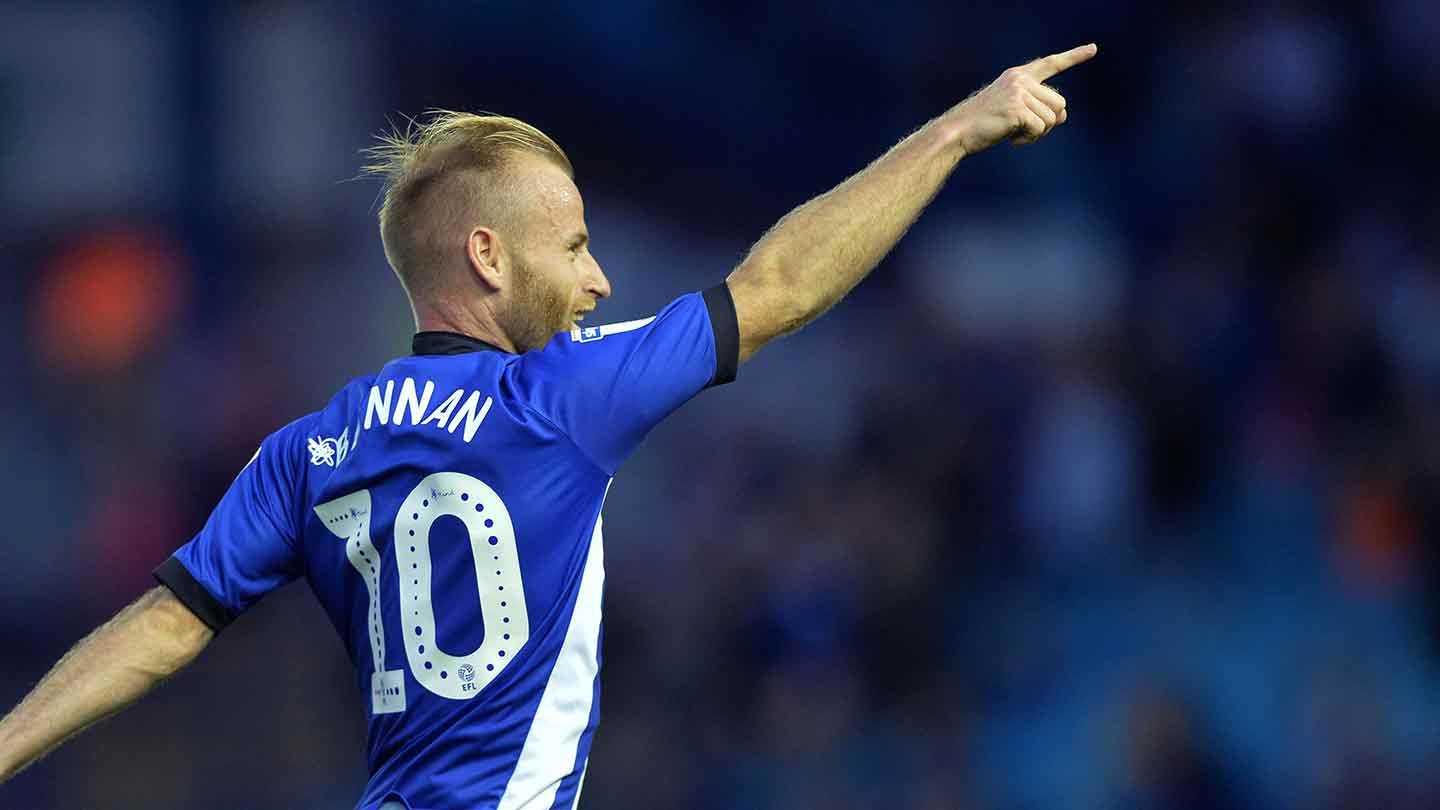 The playmaker’s landmark of 150 appearances comes in his 32nd of this season, with Wednesday remaining unbeaten in four league games.