Wednesday fan William Hunter may well have ended on the losing side of his charity match but that did not sour the occasion for the youngster.

Former Owls favourite Terry Curran managed one side on the night, while former Rotherham defender John Breckin took charge of the other.

In total, combined with money made on the night and items auctioned online, William has raised £2,700!

He said: “I wanted to sort out a football game for my friends this half term so I thought ‘why not try and do it for a good cause?’ 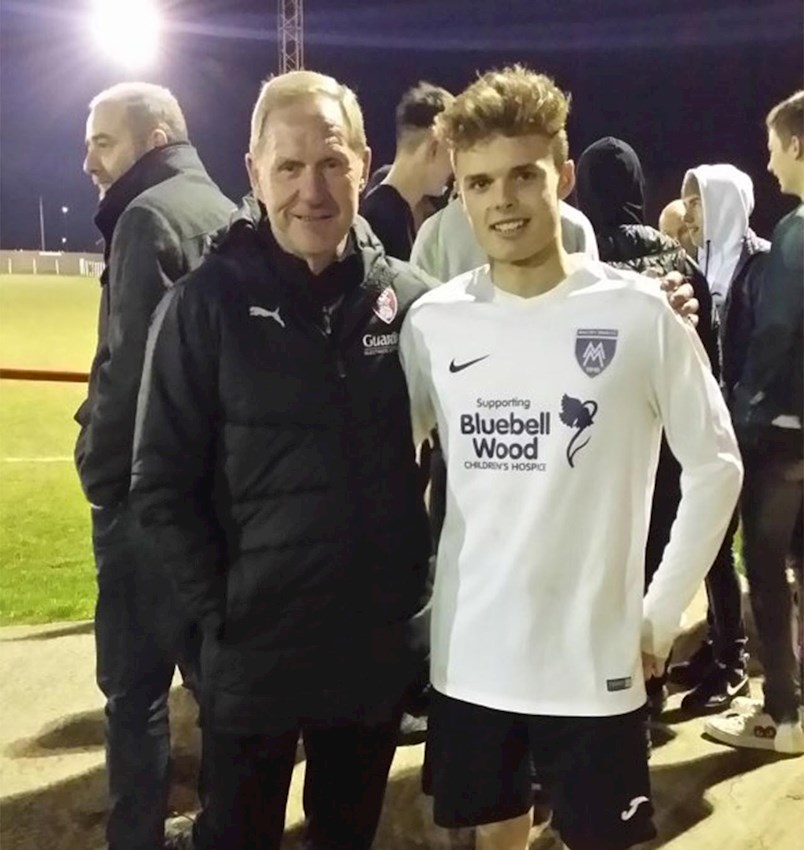 “It was literally just going to be a game and that was it but I had a great response.

William also held a non-uniform day at Oakwood High School, where he is a Year 11 pupil, which pulled in more than £1,000.

“There was a real buzz amongst all the players and we all wanted to win despite it being a charity game,” he continued.

“I’d just like to thank everyone who got involved whether that be on the night, making a donation or helping with getting the word out. Both Terry Curran and John Breckin were excellent and really got involved with us lads which was great!”

The Man with a Pram has competed in more than 1,000 charity races and has raised hundreds of thousands of pounds for Macmillan Cancer Support.