The Owls’ revamped and updated official club crest has been voted the third most impressive in the Championship by leading radio broadcaster talkSPORT.

Each crest in the second tier was judged for its design and aesthetic appeal and Wednesday featured third in the final shake up.

Second only to Swansea and Nottingham Forest, the SWFC crest was scored highly by the talkSPORT team, who noted:

“The return to their 1956 badge looks fantastic and holds a lot more charm than recent owl efforts that have seemed a little basic.” 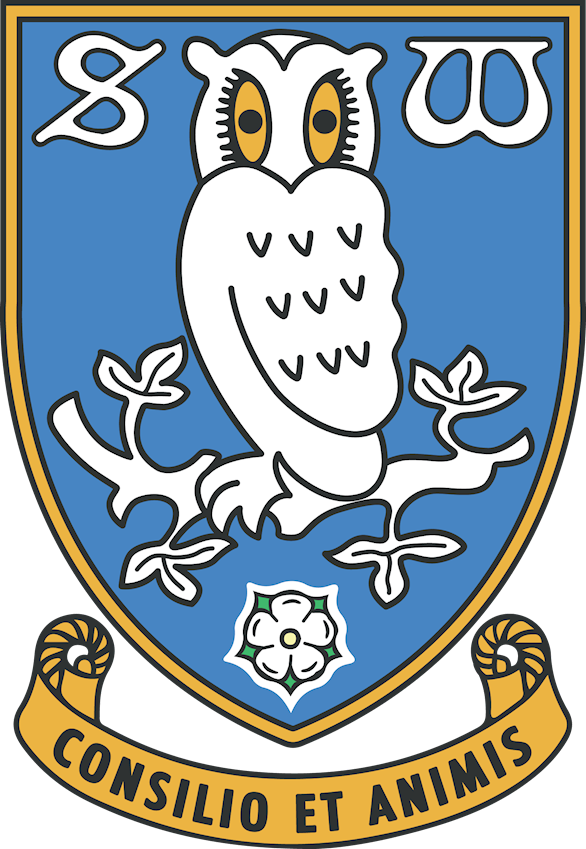 The new Owls crest was unveiled in January 2016, when chairman Dejphon Chansiri said: “Since taking over the club, I have enjoyed many conversations on the crest with supporters across all age groups and it soon became clear that a new crest would be better received were it in keeping with our heritage.

“Having studied at length the rich traditions of the club, the crest that stood out to me in every way was the first official design of the 1950s and I am fascinated by the fact it was never actually used on the team’s shirts.

“Therefore this vision was always in the forefront of my thoughts during the long, thorough and diligent design process.”