Today sees the start of the EFL Youth Development Week, through which clubs around the country have the platform to showcase the achievements of their burgeoning talent.

Here at Wednesday, the production line has been in full flow as a raft of academy youngsters have graduated to the senior squad in recent times.

Under the tutorage of academy manager Steven Haslam and Under-23s coach Neil Thompson, the players have prospered in S6.

Thompson’s troops lifted the Professional Development League 2 title in 2017 and missed out by a whisker the following campaign, while the Under-18s – led by Andy Holdsworth – are currently just one point from the summit this time around. 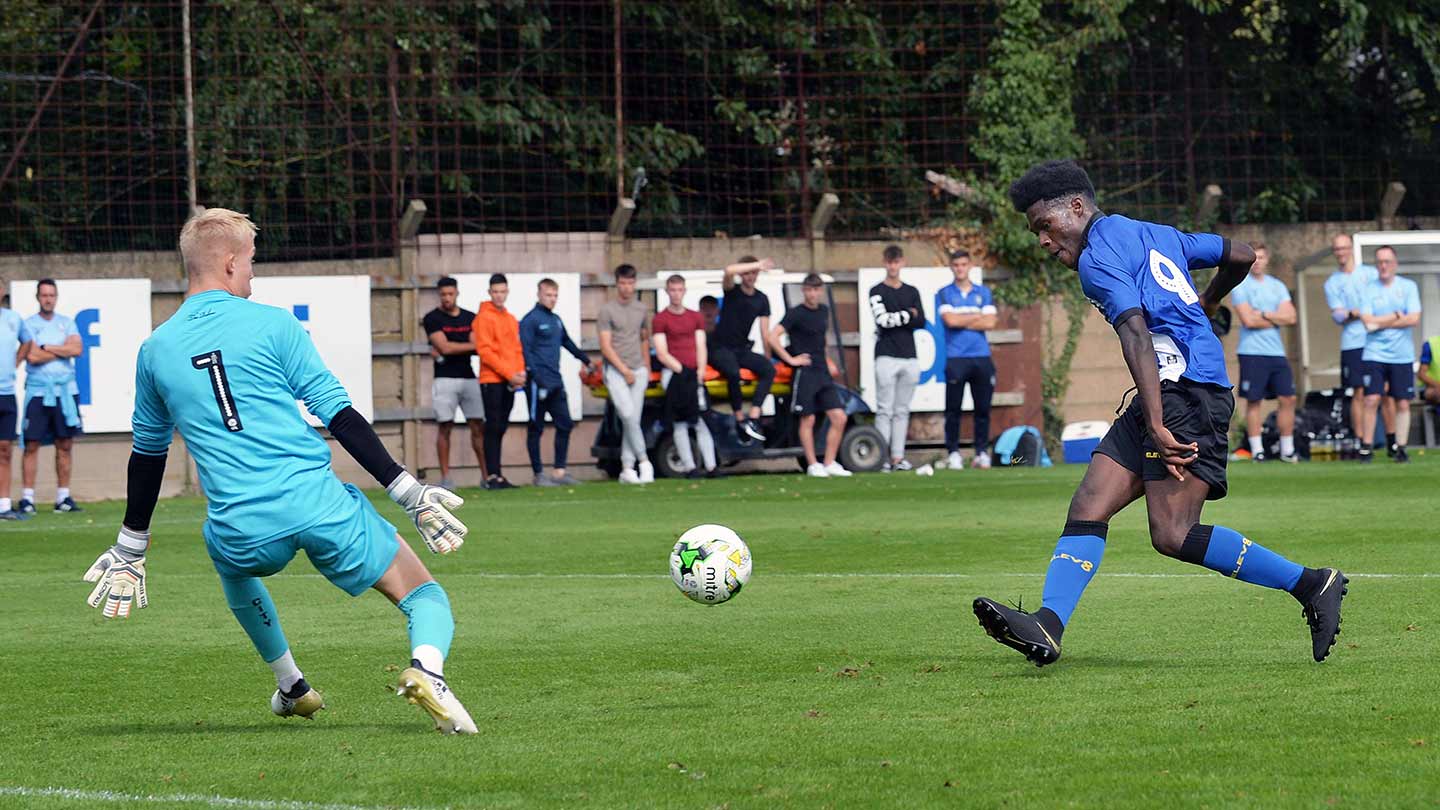 The EFL’s Youth Development Week runs until next Sunday, so watch this space over the coming days as we turn the spotlight on Middlewood Road!