Steve Bruce conceded that Rotherham were the better side as the Owls nicked at point in the lunchtime kick-off.

The hosts squandered a host of chances, allowing Wednesday to score a stoppage time equaliser and emerge with a 2-2 draw at the New York Stadium.

Bruce told swfc.co.uk: “I have to say we were far from our best today and Rotherham played well.

“But that’s Championship football, you just don’t know what’s going to happen next.

“We made more mistakes in this game then the rest of the other games since I have been here put together. 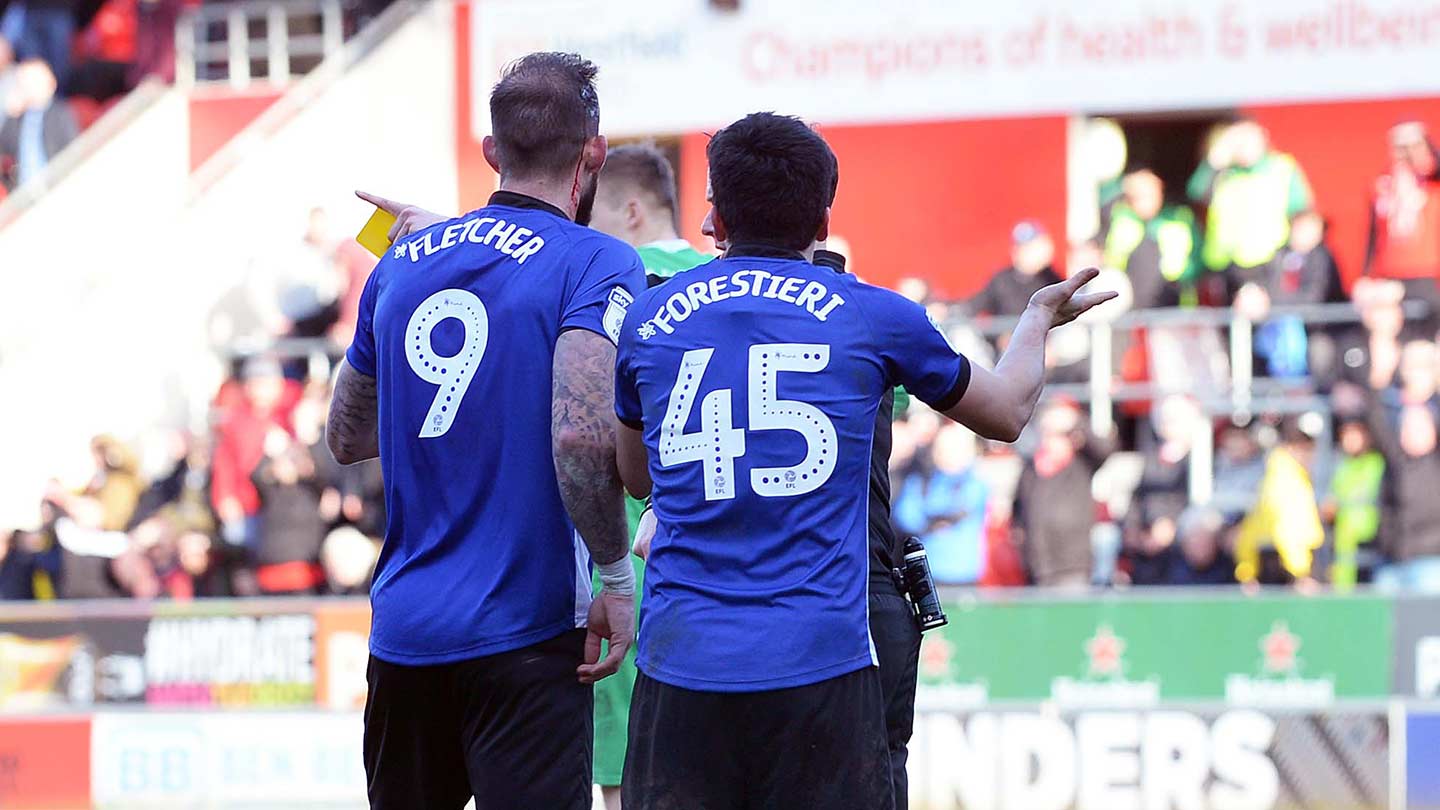 “And at this level, you get punished and that’s what’s happened to us today.

“But luckily, we kept at it and got something with the last kick of the game so well done to the players for that.”

Bruce was left frustrated by the dismissal of Fernando Forestieri, who picked up a second yellow card for celebrating the last-gasp leveller with Wednesdayites behind the goal.

He added: “For me, that’s why supporters follow their team up and down the country, to see and celebrate last minute goals.

“The players will celebrate them too, football is a game of emotion and you can’t take that out of the players.

“I don’t agree with the ruling on this one but that’s it, it’s done and we lose Fernando for the next game just as we were starting to see sparks of what Forestieri is all about.”