Wednesday will be forced into making changes for the home clash with Swansea on Saturday.

Fernando Forestieri’s one-match suspension will be served this weekend, while defender Jordan Thorniley will be sidelined after sustaining a head injury last week at Rotherham.

Illness could see George Boyd miss out which would pave the way for others in the squad.

“Tom Lees is okay but with Jordan Thorniley, we’re going to have to be a bit patient there. 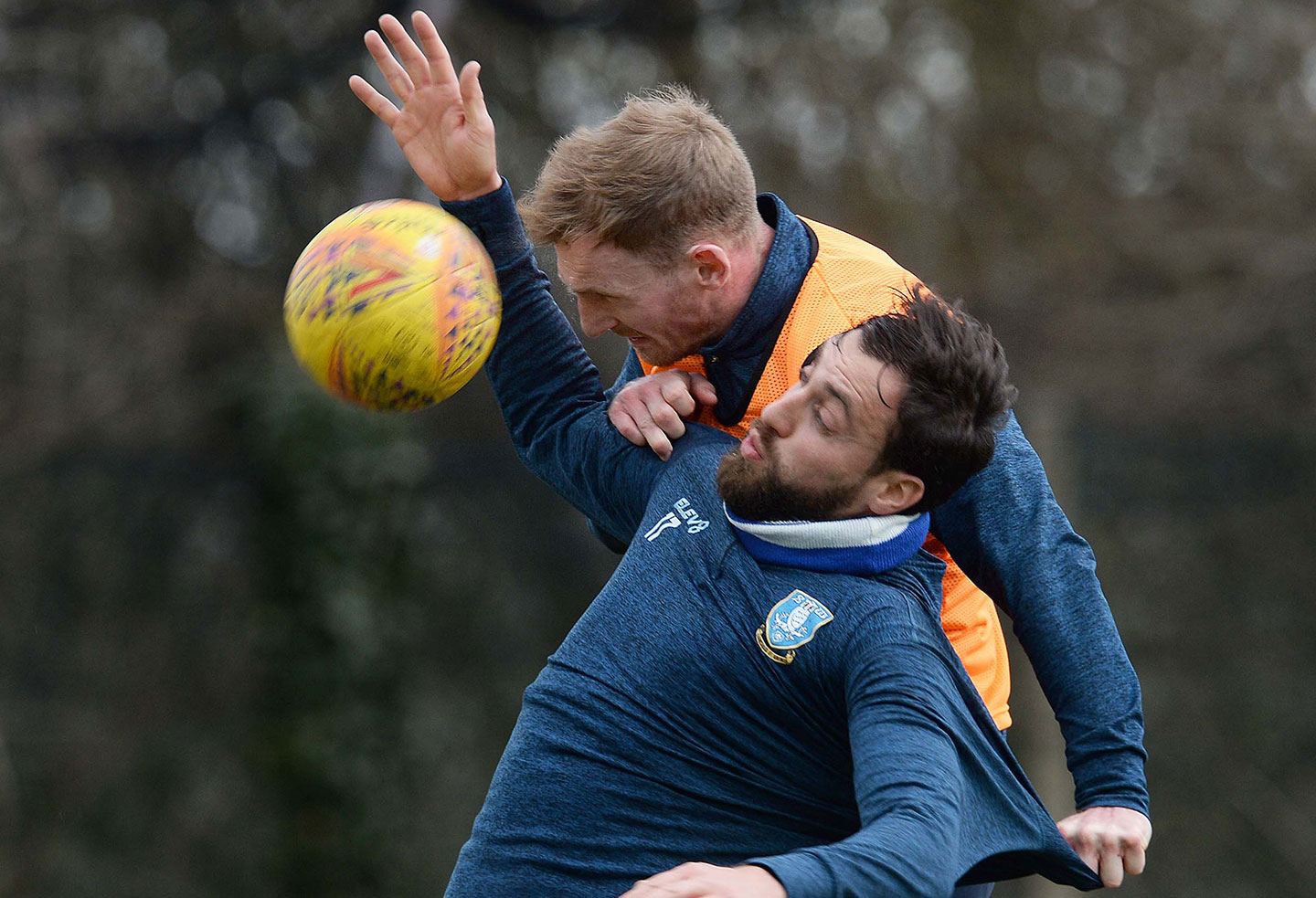 “He’s still not really recovered and with knocks to the head we have got to make sure he’s right.

“He had a nasty one last year as well, so we are going to err on the side of caution.

“George Boyd has rang in this morning sick, Forestieri is not available as we know so there will obviously be a few forced changes.” 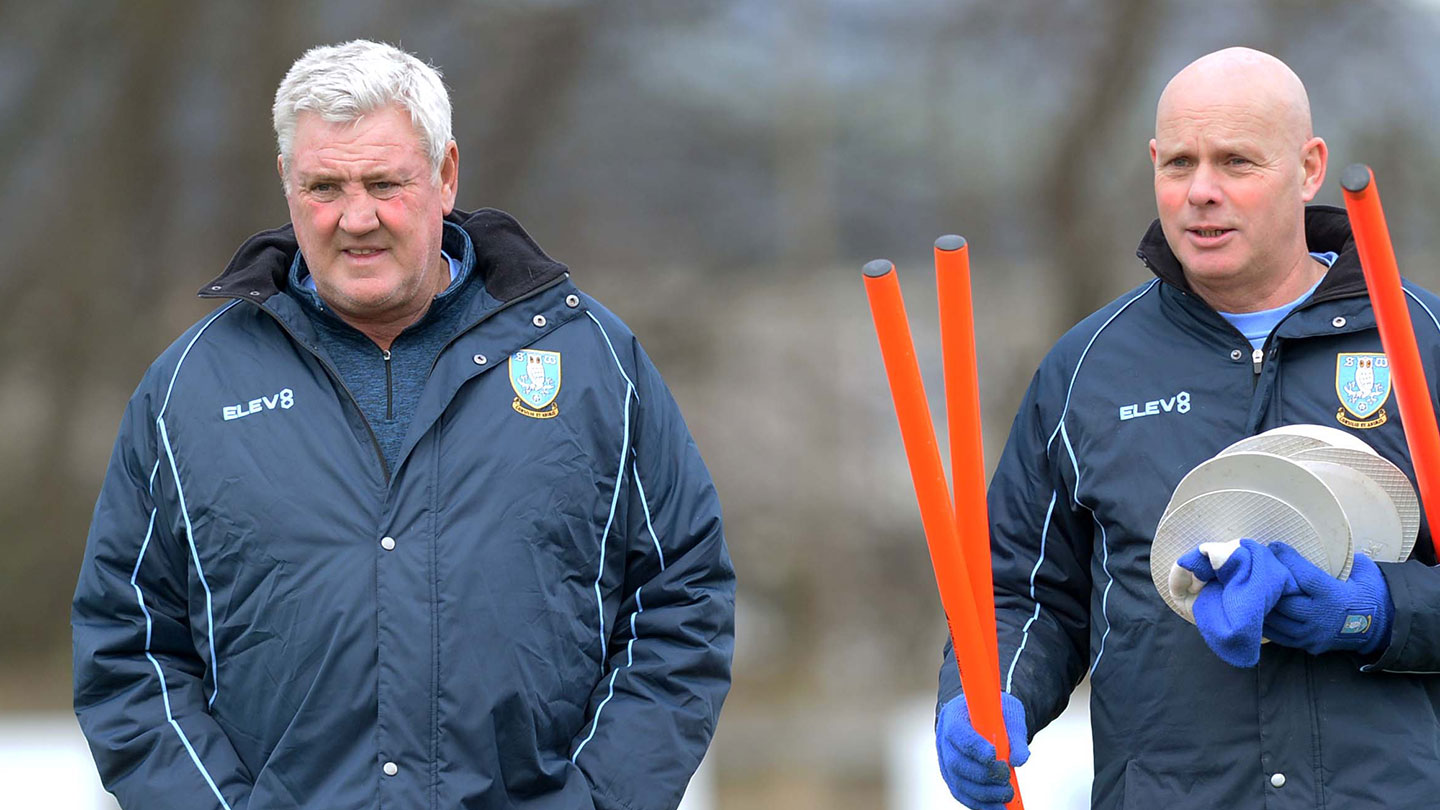 But with players champing at the bit to have their chance in the team, Bruce added:

“I said when I walked through the door 20 days ago that everybody will get their chance and here we go.

“We’ve been pretty consistent of late, unbeaten in five and people are itching to have a go and here’s their chance and let’s hope they grasp it.”