And as touched upon by Steve Bruce in his pre-match conference on Friday, the Owls boss is keen to see an improvement in results at Hillsborough.

Wednesday have won five from 15 on home soil this season and that is an area the manager says needs addressing.

Swansea, Brentford and the Steel City derby are the next three challenges for his side at Hillsborough and he said:

“We haven’t won enough games at home, it’s something we must put right and we have our next three games at Hillsborough. 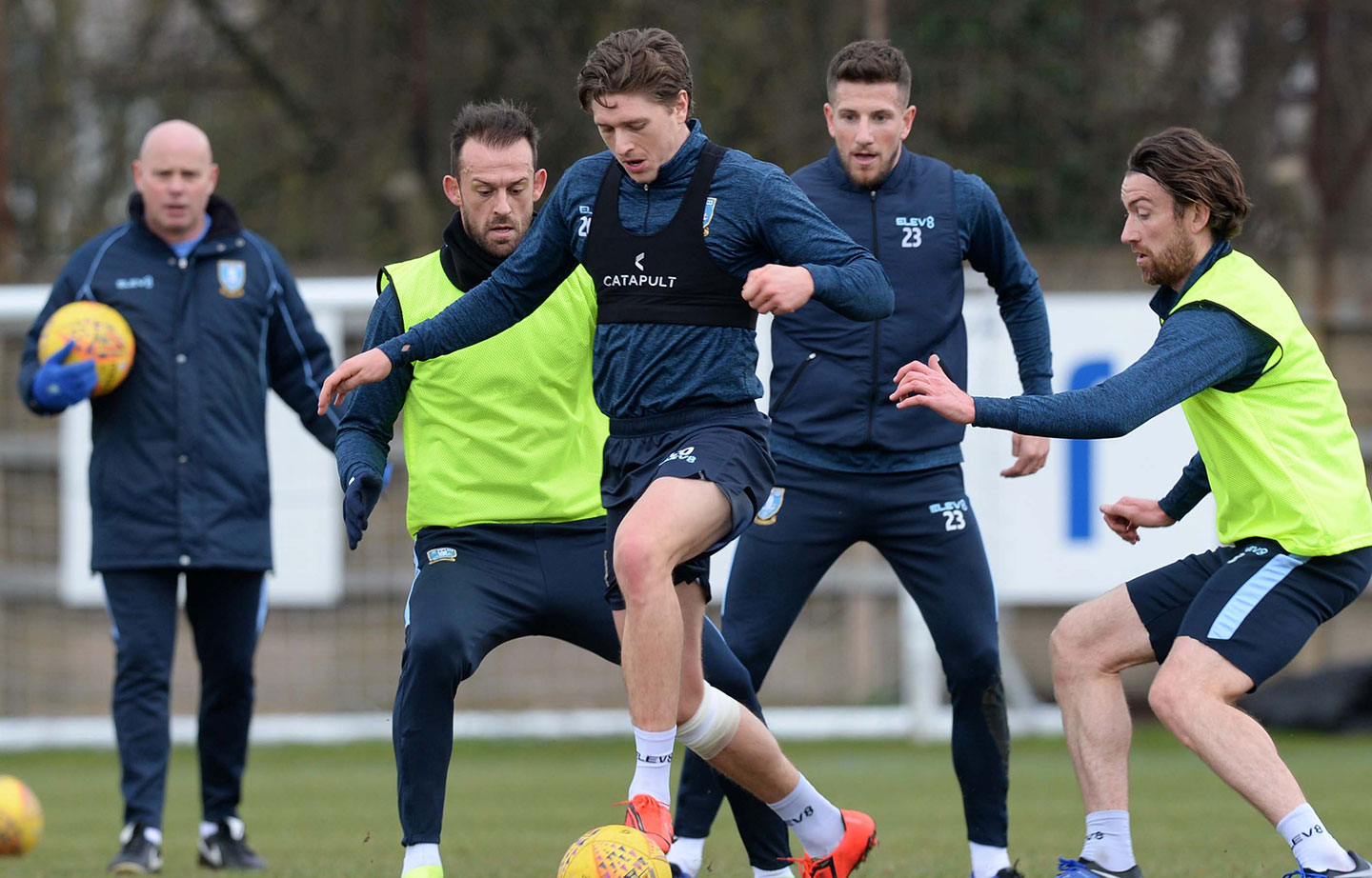 “As always in the Championship, it is very difficult but let’s see how we play tomorrow and hopefully we will come out on top.”

Under Bruce, Wednesday’s unbeaten run continued last weekend at Rotherham as Dominic Iorfa scored with almost the last kick of the game to level in added time.

The Owls are now five unbeaten in the Championship.

But the boss has made his thoughts clear on the performance against the Millers and added:

“I think we nicked a point last week and I am not going to try and pull the wool over anyone’s eyes. 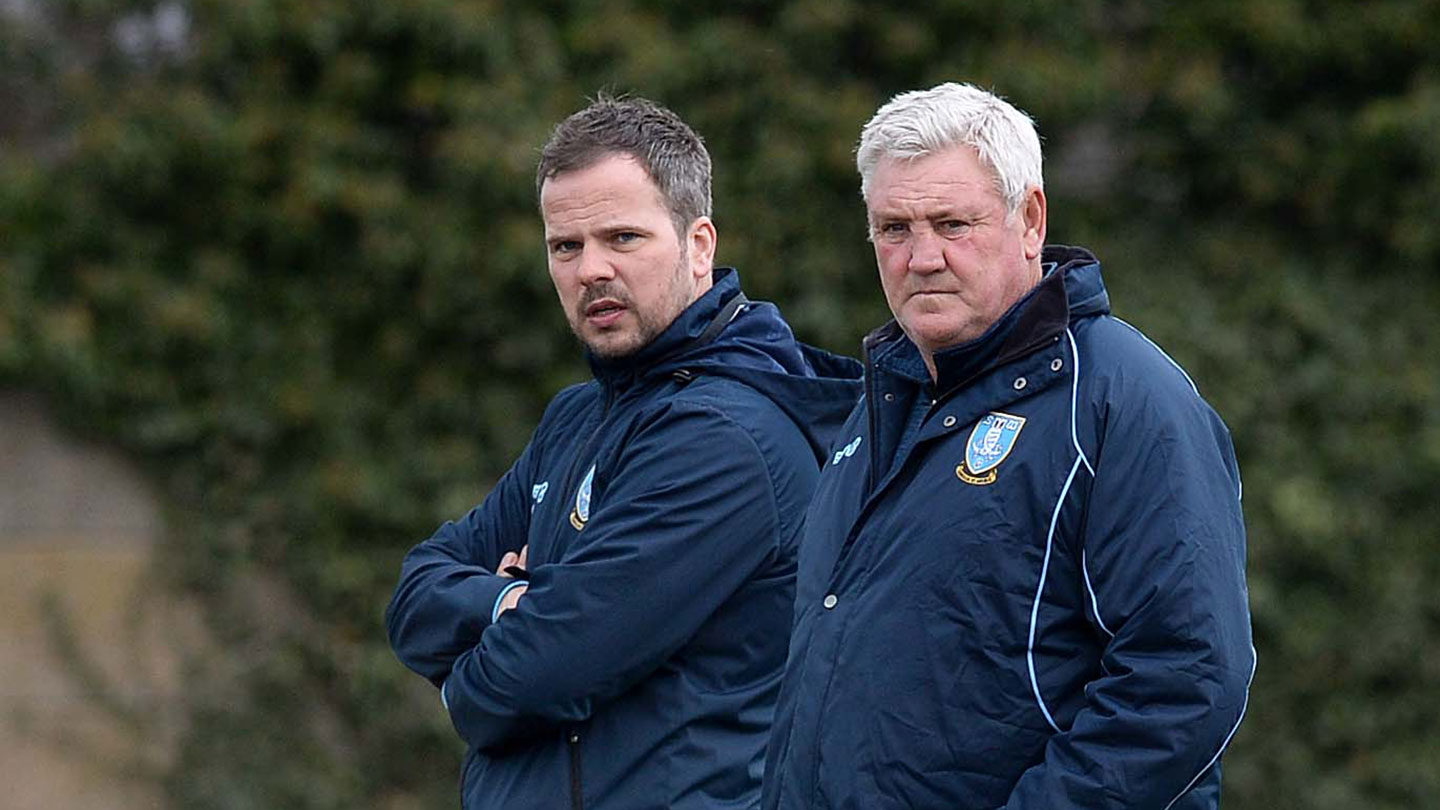 “If we play like that on Saturday we will not get anything, Swansea are a good side so we have to eradicate mistakes.

“But I’ve only been here three weeks and on the whole I’ve been pleased with the performances and pleased with everybody concerned at the club - not just the players.”