It took little time for Michael Hector and the Owls fans to create a connection.

Just over five months into his loan spell at Hillsborough, Hector already enjoys hearing the Wednesday supporters singing his name up and down the country.

So his ineligibility to feature against parent club Chelsea in the FA Cup presented the perfect opportunity to get even closer to that support!

Hector travelled with the Wednesday fans to Stamford Bridge – a surreal experience to say the least for the 26-year-old.

He told swfc.co.uk: “It’s a privilege and I don’t take support for granted one bit. To hear your name being sung, football is everything to me and it’s a dream to hear fans singing your name.

“It’s a nice gesture from the fans that they have taken to me and travelling away with them to Chelsea was a nice thing to do and experience because I know all about our support. 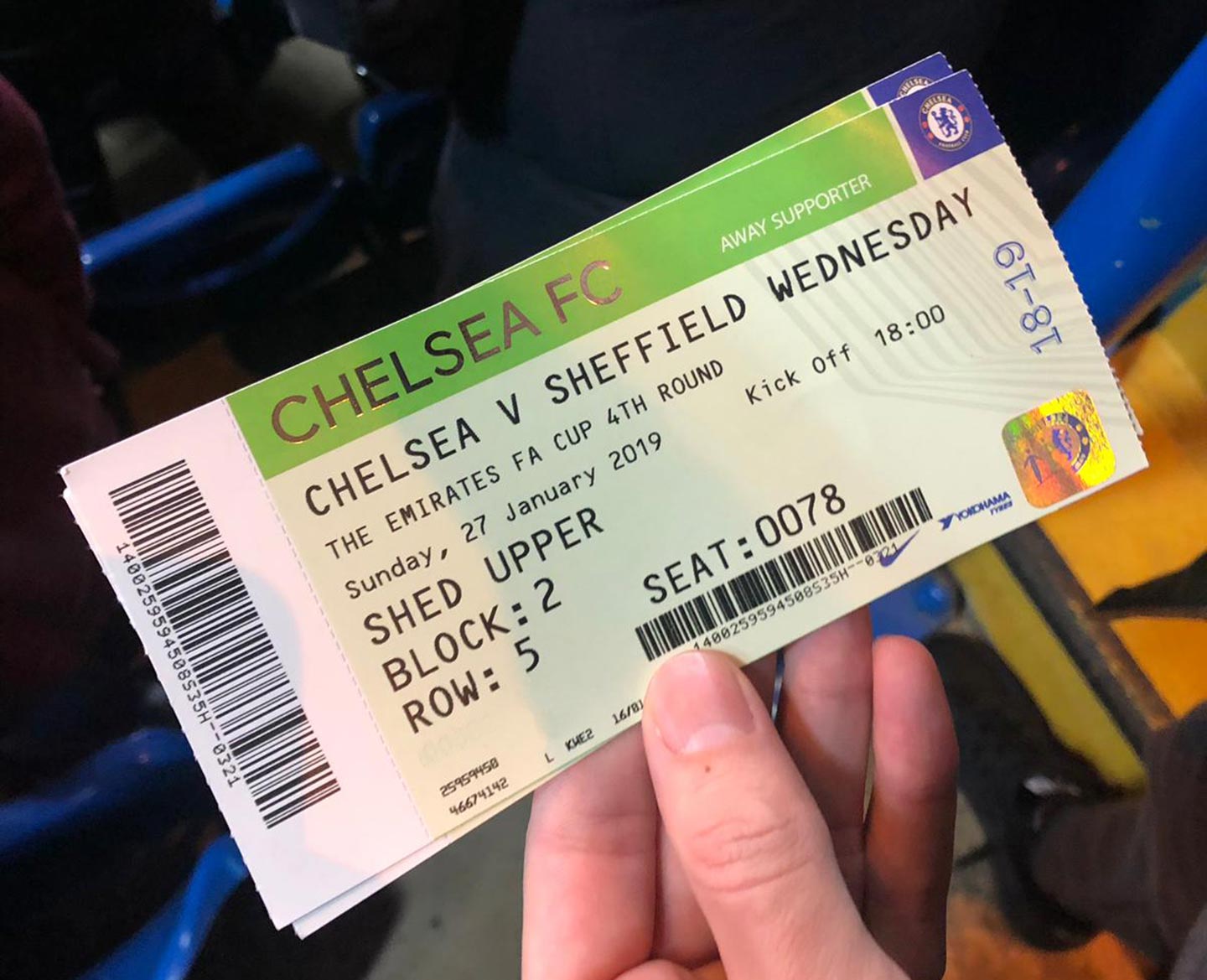 “I wanted to see it first hand and be part of it. It was special.”

Hector took up his more accustomed position last weekend and was part of the side that kept a clean sheet and posted three points away at Ipswich.

It proved the perfect start under new boss Steve Bruce and Hector continued:

“We were buzzing to get the win and clean sheet. We would have liked more goals but a win is a win and we’ll take it because it’s hard to get them in the Championship away from home.

“I thought it would be one of those days where nothing would go in, we missed a few good chances but sometimes a last minute winner is the best feeling in football.

“For me it’s now about maintaining what I’ve been doing but it is a fresh start and that’s a good thing.

“We need competition for places to make sure you’re the best trainer. The manager’s arrival has given everyone a lift because you want to impress and nail down that shirt.

“It’s been a tough week, we have been working hard but it’s been enjoyable.

“Everyone is up for the challenge, it’s a fresh start for a lot of players and everyone is fighting for their place and you can see that by the way they’ve trained this week.

“You can see by the training pictures from the club earlier this week that the players are enjoying it but it’s very serious work as well.” 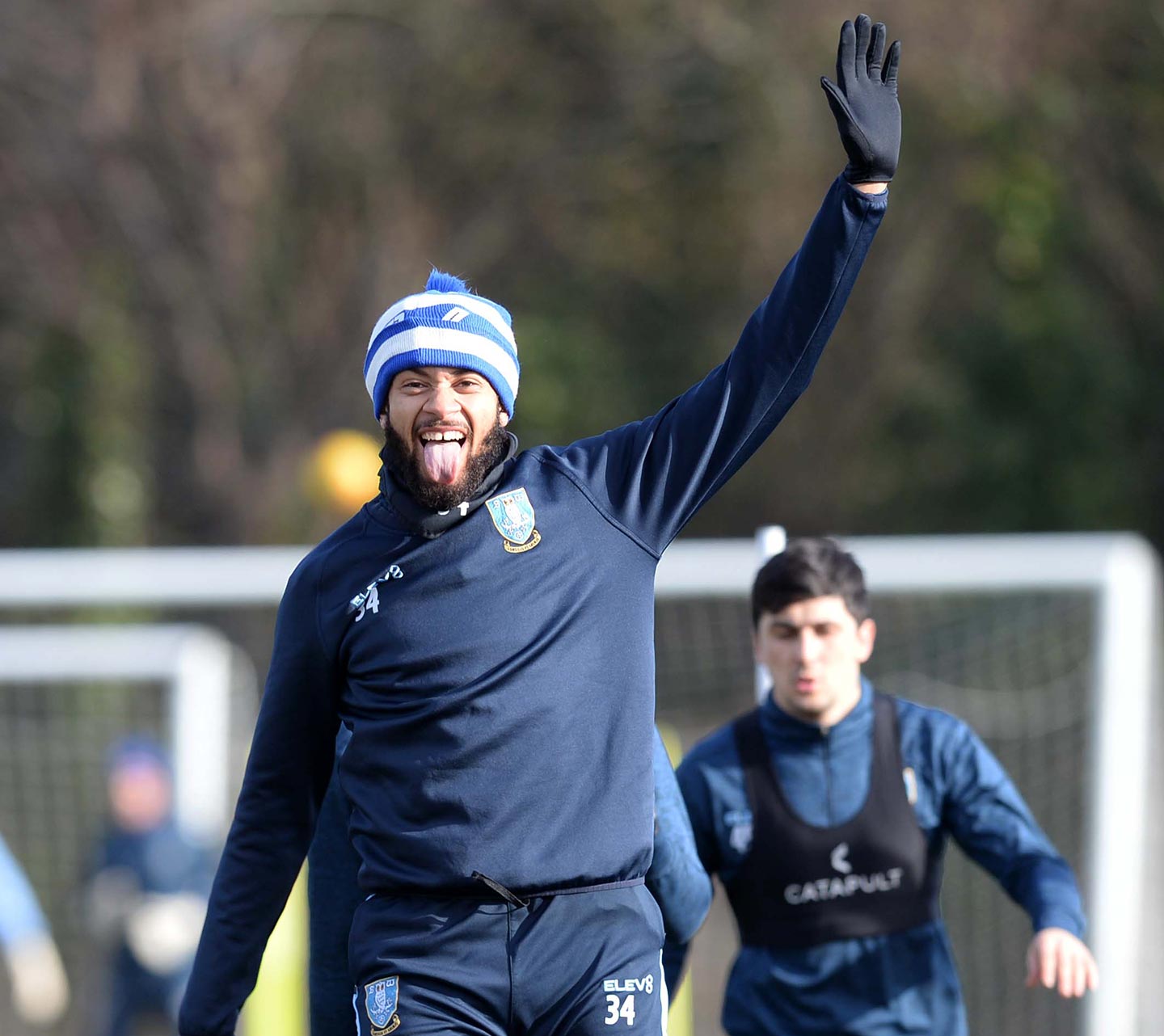 This weekend Wednesday host Reading, a side Hector knows all too well having come up through their youth ranks to make 93 first team appearances.

“Reading are another team in the relegation zone,” he continued. “They have picked up a few decent results and good performances and they will want to get out of the position they’re in.

“They’ll be fighting for their lives so it will be tough. But it’s the first home game for the gaffer and we want to put on a good performance for him and the fans.”