Although keen to issue widespread praise for the team following Tuesday’s win over Brentford, manager Steve Bruce was delighted with Steven Fletcher’s contributions.

The in-form striker netted twice against the Bees in the 2-0 win and took his tally of goals up to nine for the season.

Having scored at the weekend in stunning fashion against Swansea, Bruce has given the ex-Sunderland striker praise and he said:

“To be fair to him I had a conversation with him two weeks ago about how he looks after himself and the way he does everything that, when you get into your thirties, you have to do. 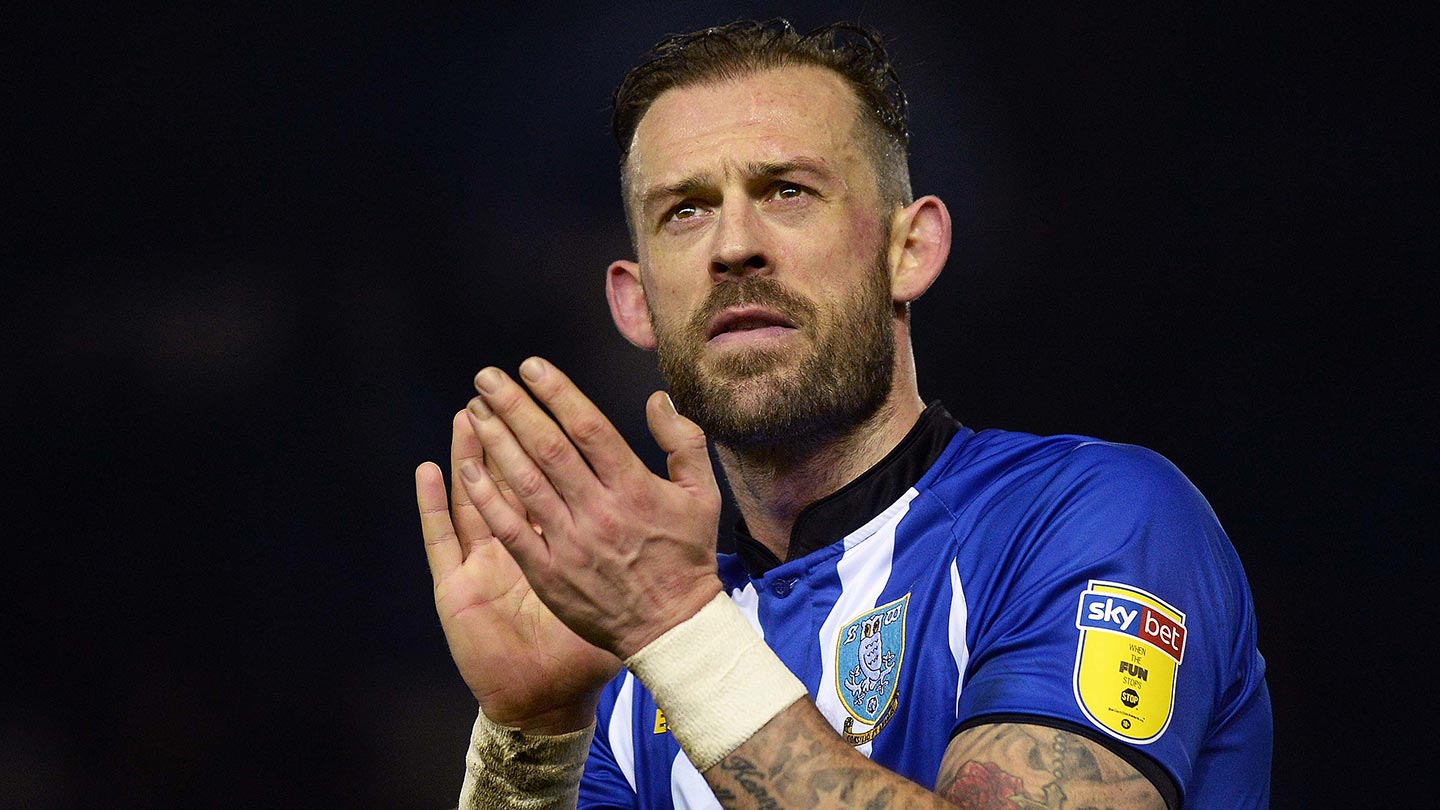 “He’s in great nick and he’s scoring too and the way he led the line, his work rate, his effort and of course a textbook header, a great finish – it’s difficult to pick individuals but he scored two and did fantastically well.

“I’ve said many times over the last 20 years, you are only ever as good as your strikers and I’ll stick by that and that’s why usually they cost the most money.

“The hardest thing in football is to score a goal but at the moment he is playing very well.”