Josh Onomah is set to face another spell on the sidelines.

The midfielder on loan from Tottenham suffered a hamstring strain late in the game at Ipswich on Saturday. 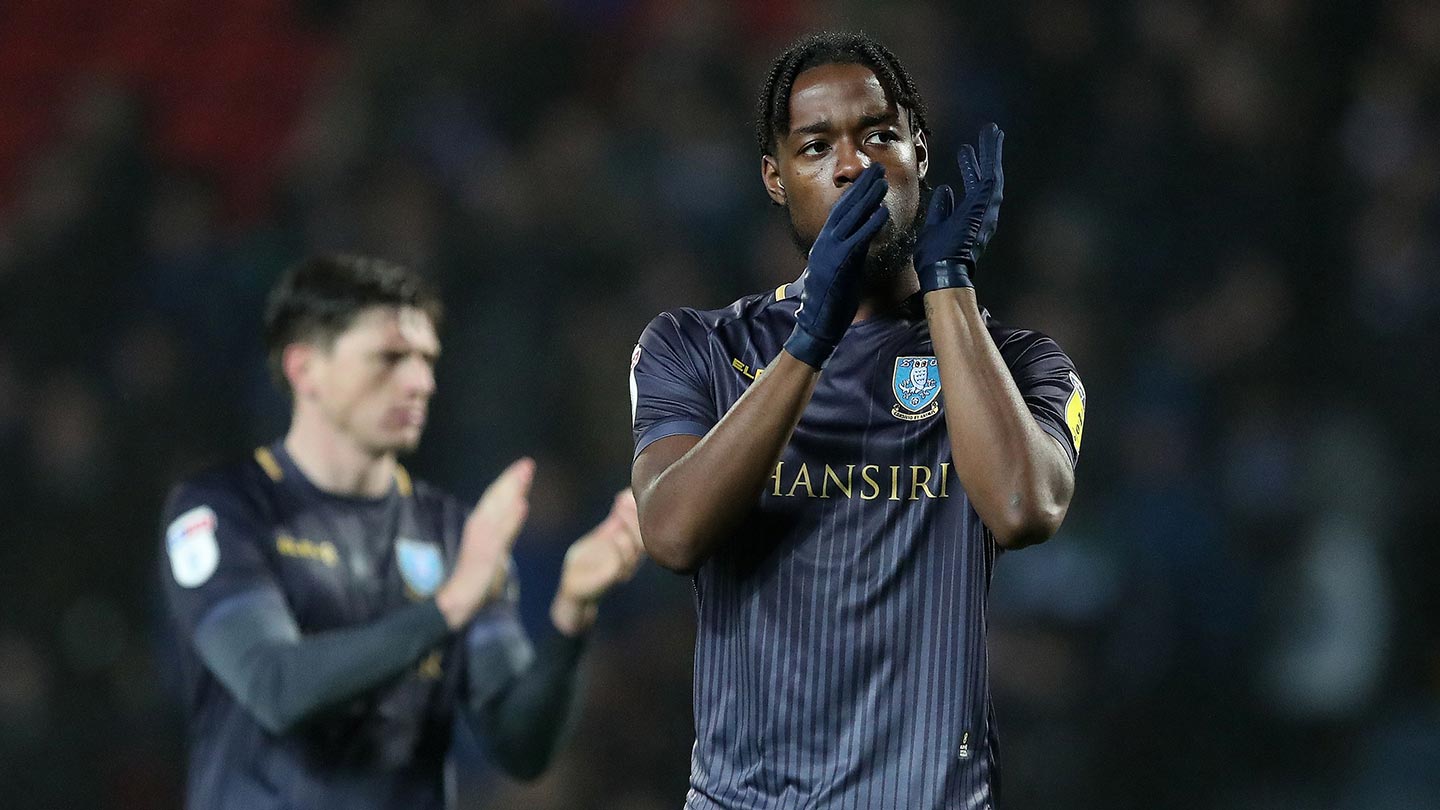 “I would certainly say he will be out for three to four weeks at least.”

The set back will be a source of frustration for the England Under-21 international who had just returned to the fold with Wednesday.

Bruce added: “It is a blow for the kid. When you are just over a hamstring injury and you nick the other one, there is nothing worse as a footballer.

"Josh is extremely disappointed like we all are. It has been a stop-start season for him. It is a shame as the people of Sheffield have probably not seen the best of him.

"He was terrific for me at Aston Villa last season. He has got all the traits that a young player needs. He is big, strong and quick and can play in a few positions. 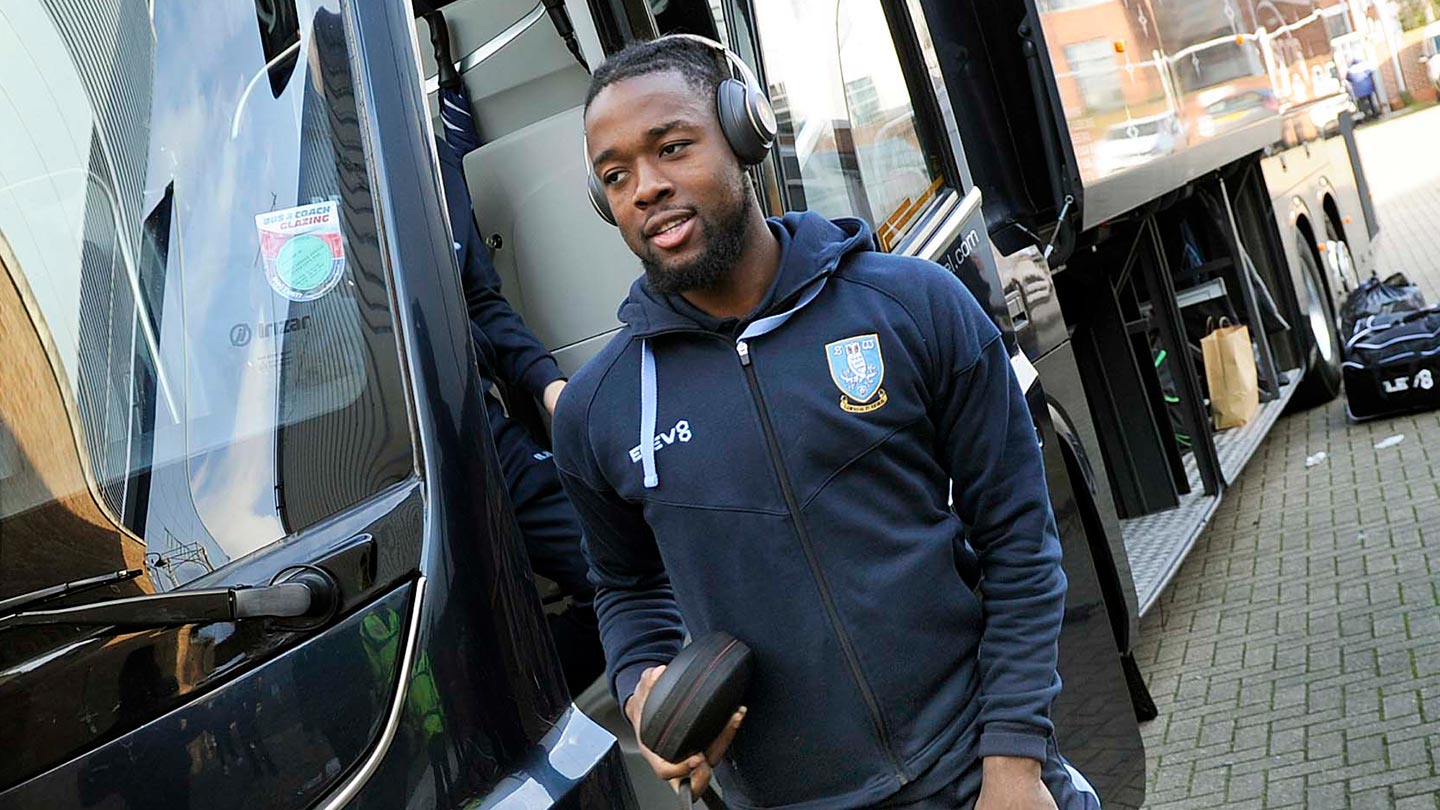 "The kid deserves a bit of luck but how often have we seen that in football where you have one injury and you end up getting another one?