Saturday’s match-winner Lucas Joao has hailed the impact of Steve Bruce following the 1-0 win at Ipswich.

Bruce’s S6 stint is up and running with three points from his first game, leaving Joao and his team mates under no illusions that the maiden success is no more than just a start.

The Portuguese, who decided the game at Portman Road in the last minute having entered from the bench, said:

"It was amazing to help the team win and have the chance to score a goal after hard work from the team.

"I'm happy to have scored the goal but the most important thing was the three points.

"It is important to help the team whether you are in the first 11 or in the team.

"I was lucky enough to come off the bench and get in the position to score.”

Joao added: “Spirits are good because we have won an away game. The new manager has just arrived and it was important to win to start to build something.

"He wants us to work hard and run more than the other teams, which is important in this league. He wants us to show our quality when we have the ball. 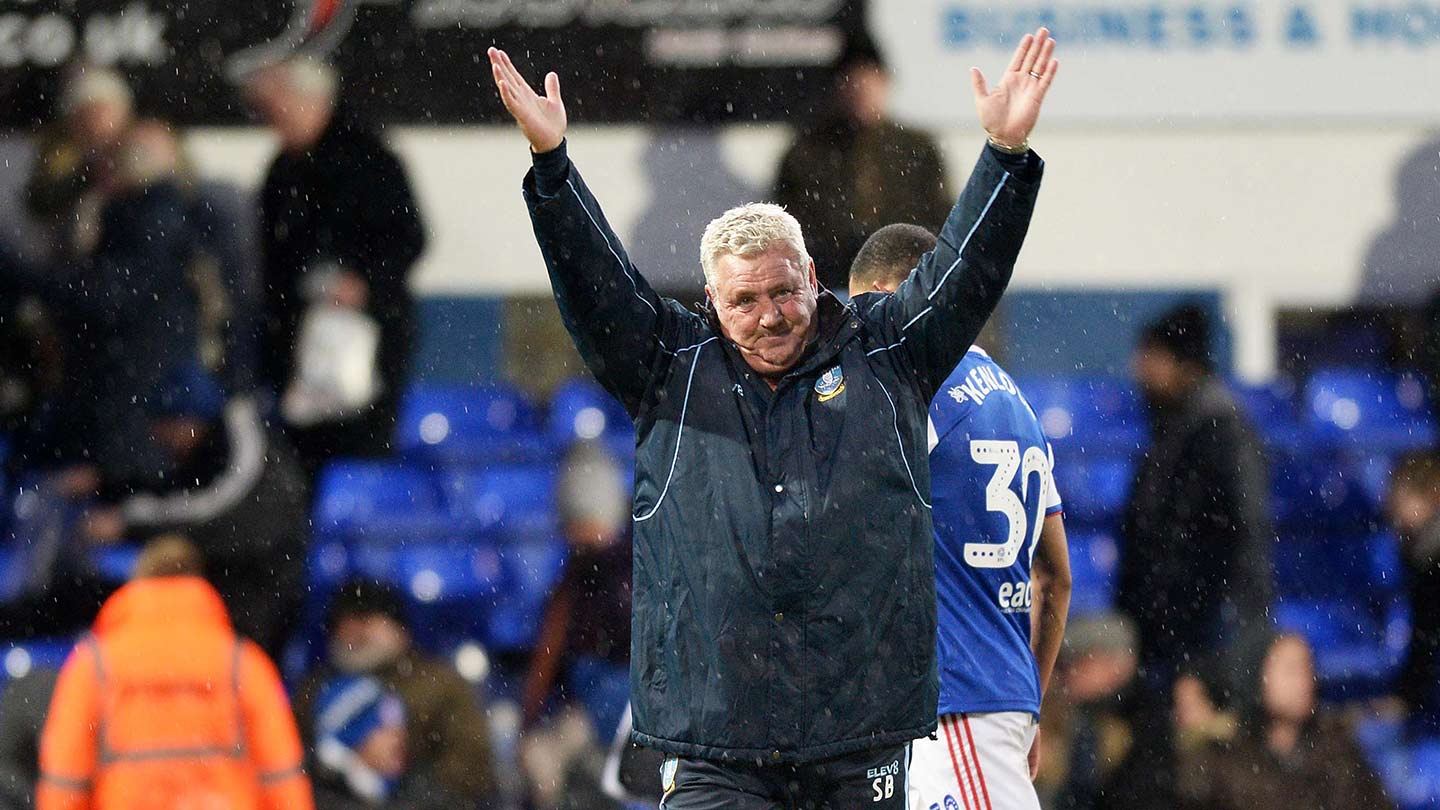 "He is the first English manager I have worked with. It will be a different experience and I hope he will help me grow up as a player.

"I think he can help take my game to another level. I will work hard in training to become a better player.”