The Owls are on the road in the Sky Bet Championship on Saturday facing Ipswich at Portman Road and here is swfc.co.uk’s match preview:

New manager Steve Bruce will take charge of his first game on Saturday.

The Owls boss was officially unveiled on Thursday with a press conference at Hillsborough.

Wednesday head into the game in 17th position with 35 points, while the Tractor Boys sit bottom of the table with 18 points, seven adrift of safety.

Ipswich have won just two of their previous 17 league outings. 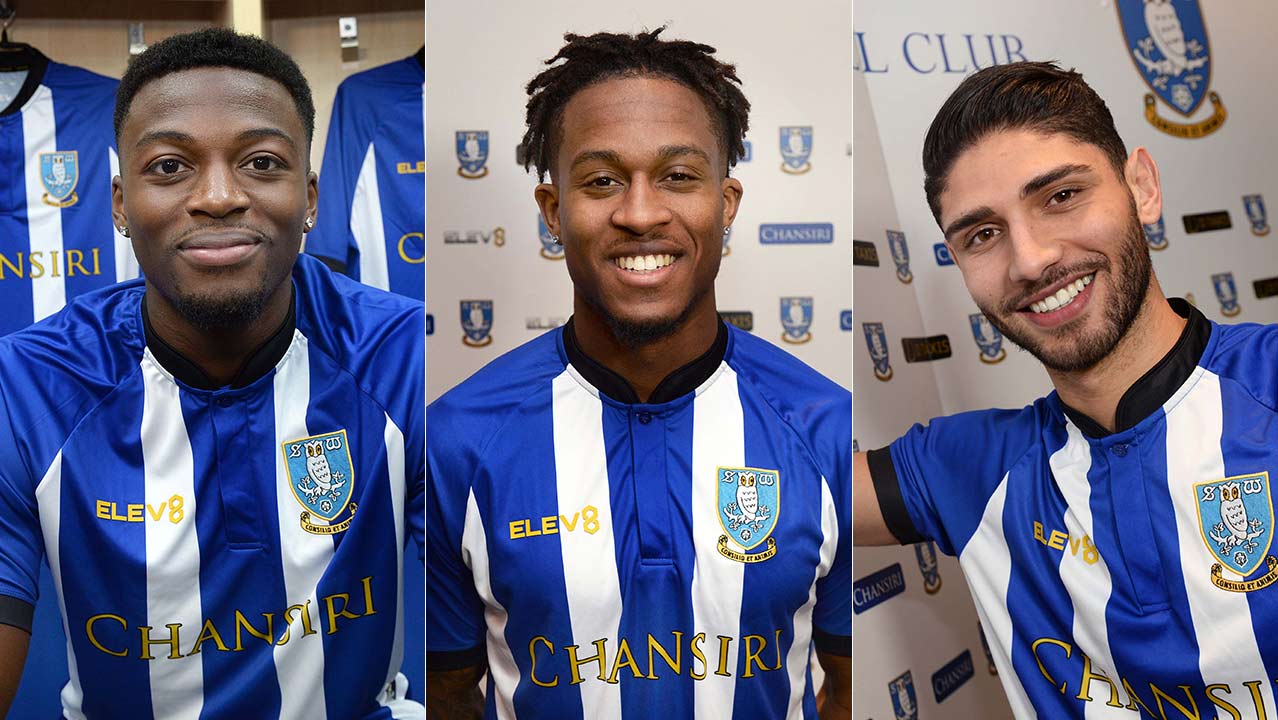 Josh Onomah is back with Wednesday after recovering from a hamstring injury and is another option for Bruce this weekend.

Michael Hector was unavailable last time out for the cup clash against his parent club Chelsea but comes back into contention.

Ipswich: James Bree could make his Ipswich debut on Saturday. 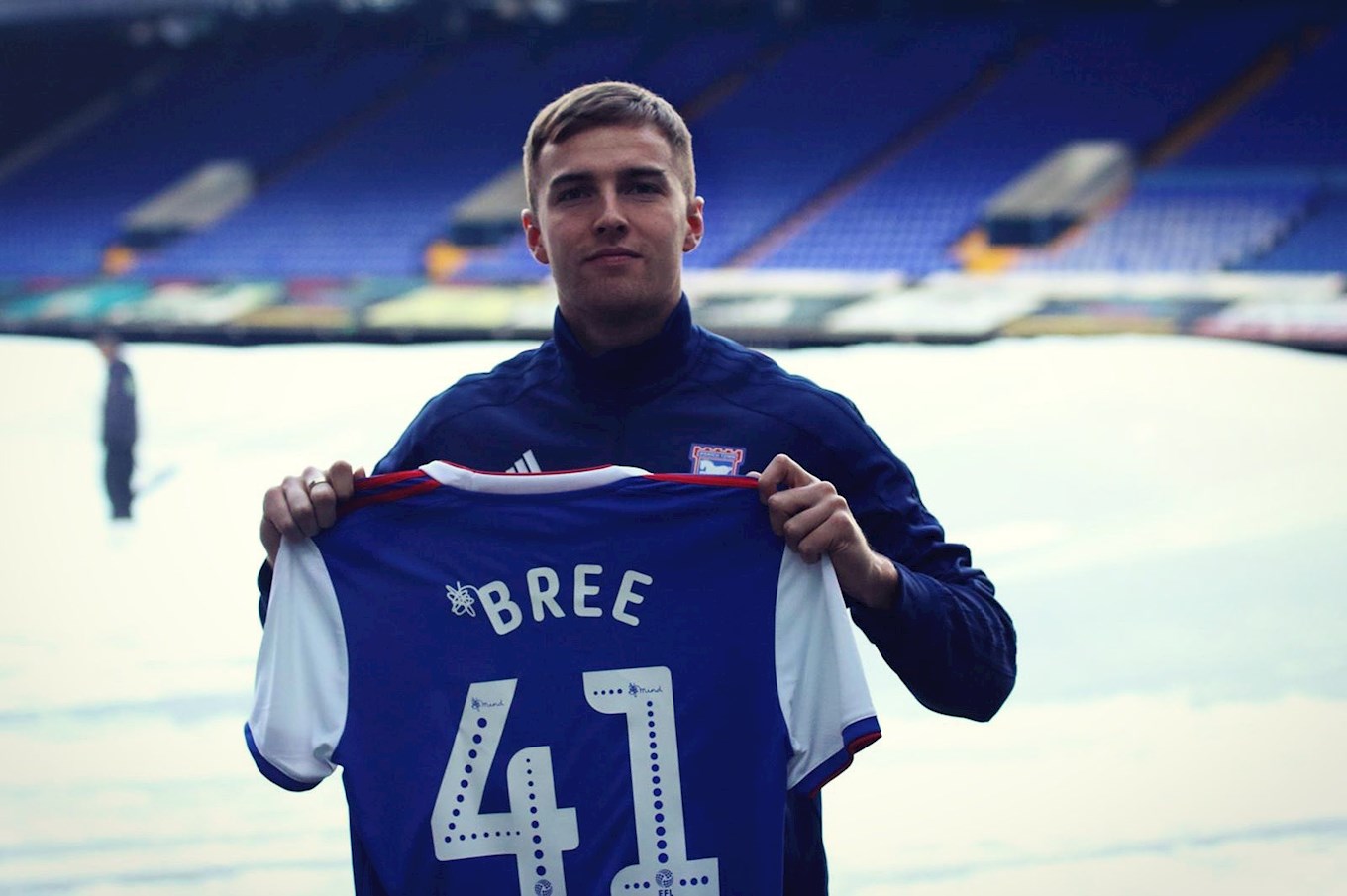 The defender has joined on loan from Aston Villa until the end of the season.

Emyr Huws remains out with a knee injury but manager Paul Lambert has no further injury concerns.

Supporters are reminded that this is an all-ticket fixture for visiting fans and tickets are now off sale.

Wednesdayites heading to Suffolk are encouraged to read the following guide to Portman Road. 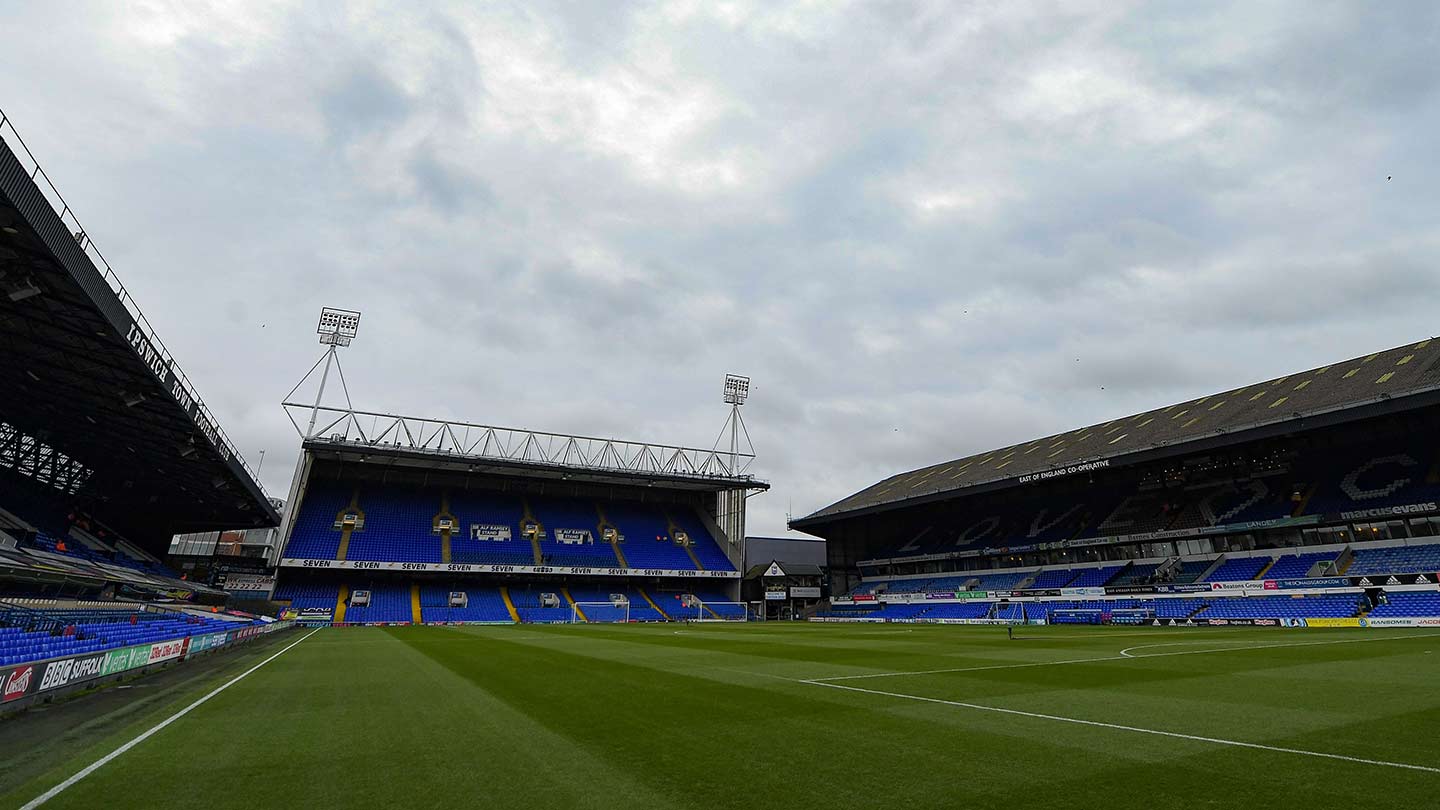