Wednesday head to Millwall this evening in the Sky Bet Championship.

Nine points and four places separate the two sides with the Owls heading into the game in 16th spot and Millwall 20th.

The Lions are four points above the drop zone and have produced a mixed bag of results of late with two defeats, two draws and one win in their last five games.

The win came in the FA Cup at home to Everton, while their most recent league victory came back on New Year’s Day away at Ipswich.

Wednesday head to The Den on the back of two wins and a draw from the last three in the Championship, having kept clean sheets in all three (v Wigan, Ipswich and Reading).

Owls: Tom Lees looks set to miss out this evening after picking up a minor injury in training.

Jordan Thorniley made his first start since mid-December in Saturday’s 0-0 draw with Reading and is likely to retain his place. 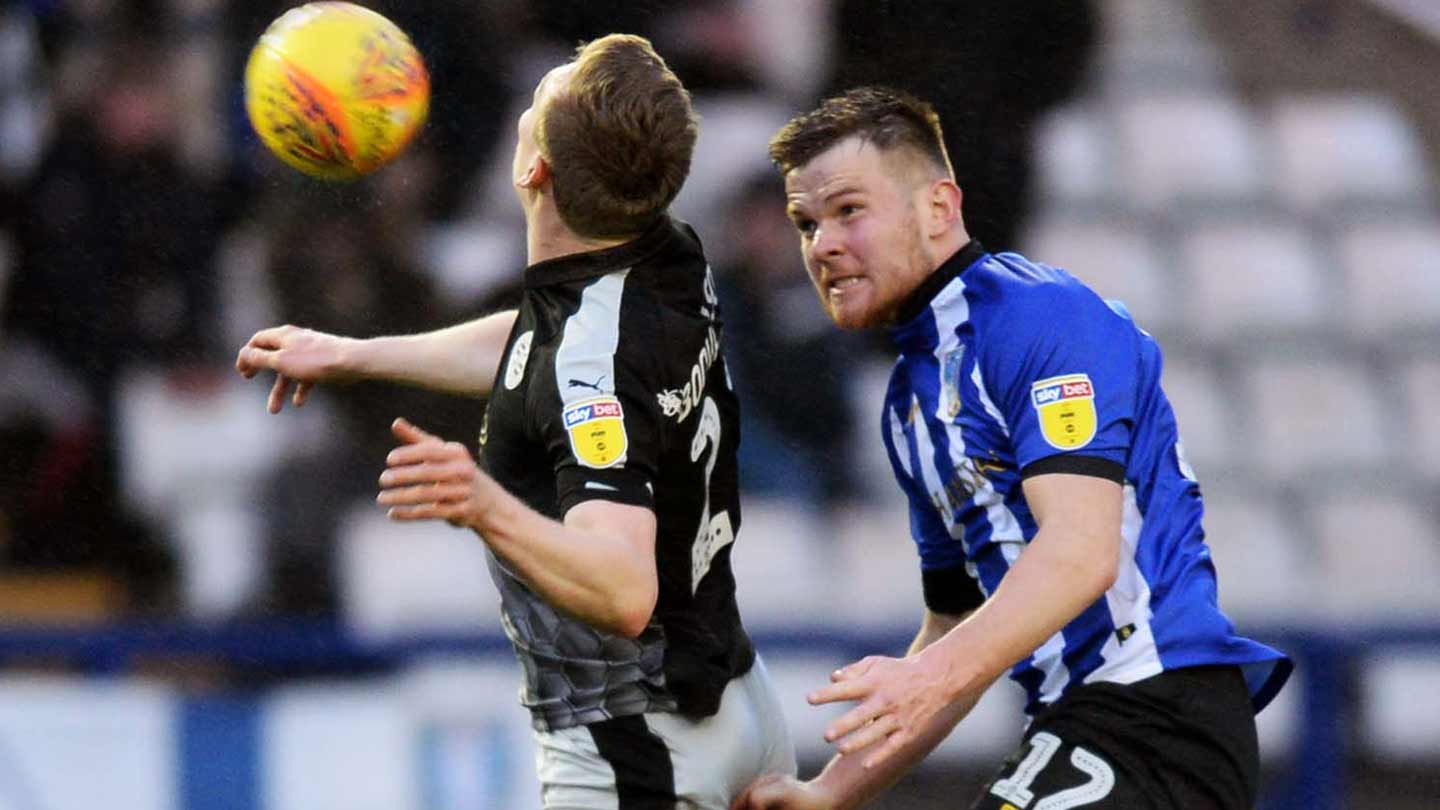 Josh Onomah (hamstring) will not make the trip.

The 26-year-old is making progress but faces a longer road to full recovery. The Lions will hand a late fitness test to striker Tom Elliott who suffered a dislocated shoulder against Blackburn last month.

Supporters will be able to purchase tickets on the night at The Den from the North Stand Ticket Office, situated next to the away turnstiles.

There will be no increase in price for purchasing on the night.

Pre-paid tickets will also be available for collection from the North Stand Ticket Office.

Subscribers in the UK and overseas can listen live with our iFollow team of Rob O’Neill and John Pearson calling the action at The Den.

The game will be streamed on iFollow to all subscribers and match pass holders, with a multi camera production and match graphics.

Highlights from our previous clash with Millwall