After back to back games on the road, Wednesday return to Hillsborough for the first of three successive home games.

Swansea are next-up for Steve Bruce’s side at Hillsborough on Saturday (3.00pm).

The Owls head into the game having drawn the previous three outings against Reading (0-0), Millwall (0-0) and Rotherham (2-2). 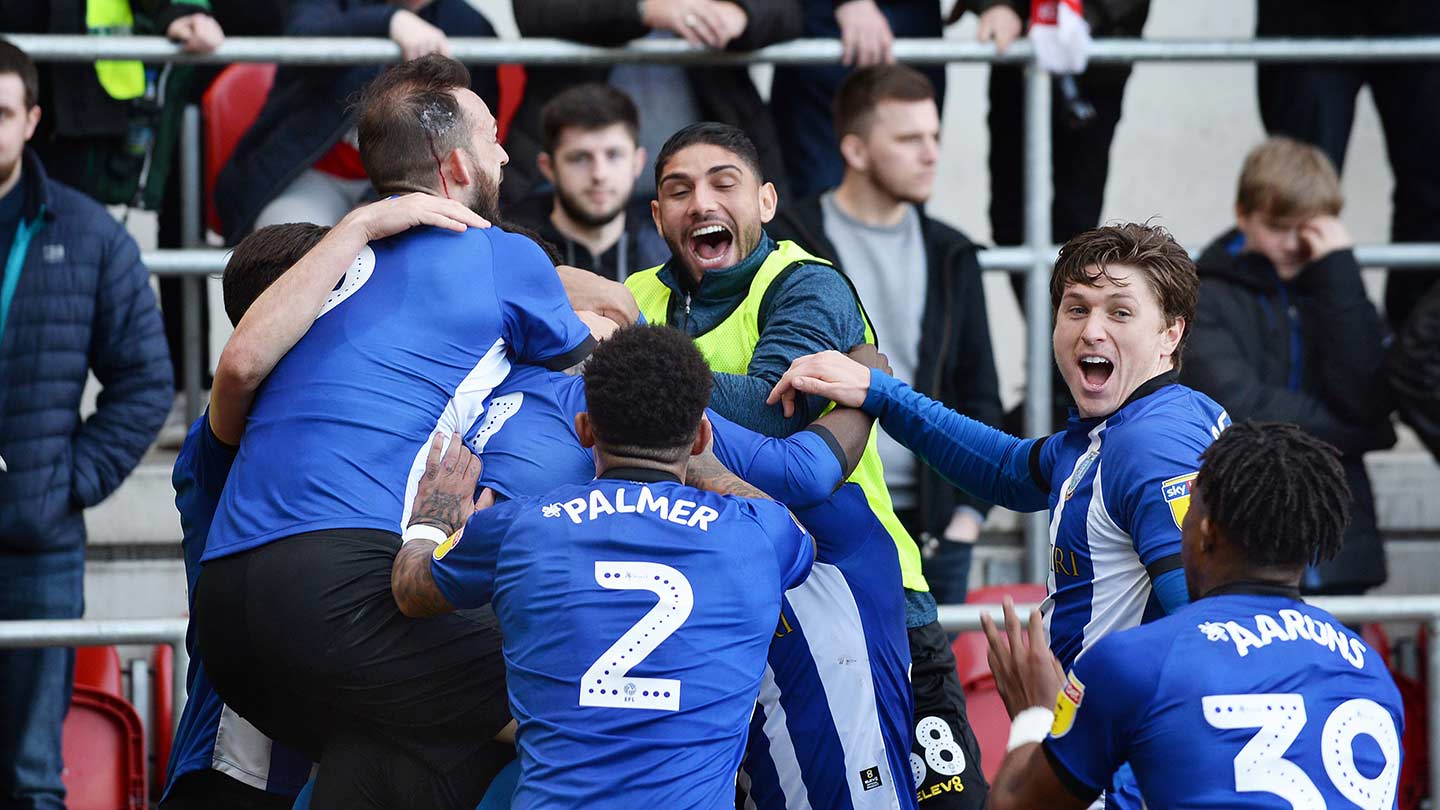 The Swans have posted a mixed bag of results of late, winning two, drawing two and losing two of their last six in the Championship.

Though Graham Potter’s side progressed in the FA Cup last time out with a 4-1 win over Brentford.

Owls: Tom Lees is back in contention after missing three games due to a shin injury. 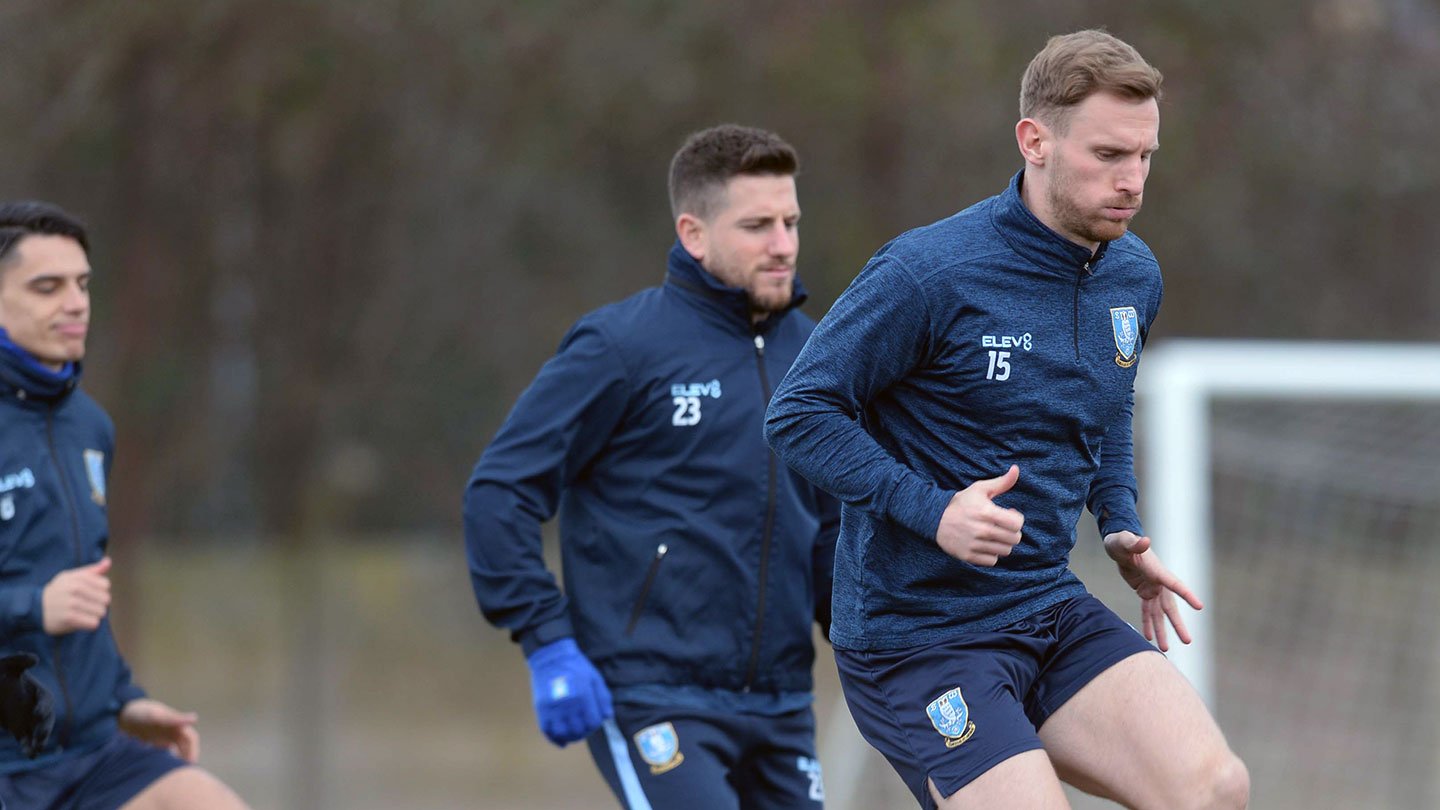 Jordan Thorniley is sidelined after sustaining a knock to the head against Rotherham last week. The defender was substituted in stoppage time against the Millers.

Meanwhile, George Boyd could miss out through illness and Fernando Forestieri will serve his one-match suspension.

Swansea: Wayne Routledge (calf), Nathan Dyer (hamstring) and Declan John (ankle) could all return to the Swans’ squad on Saturday. 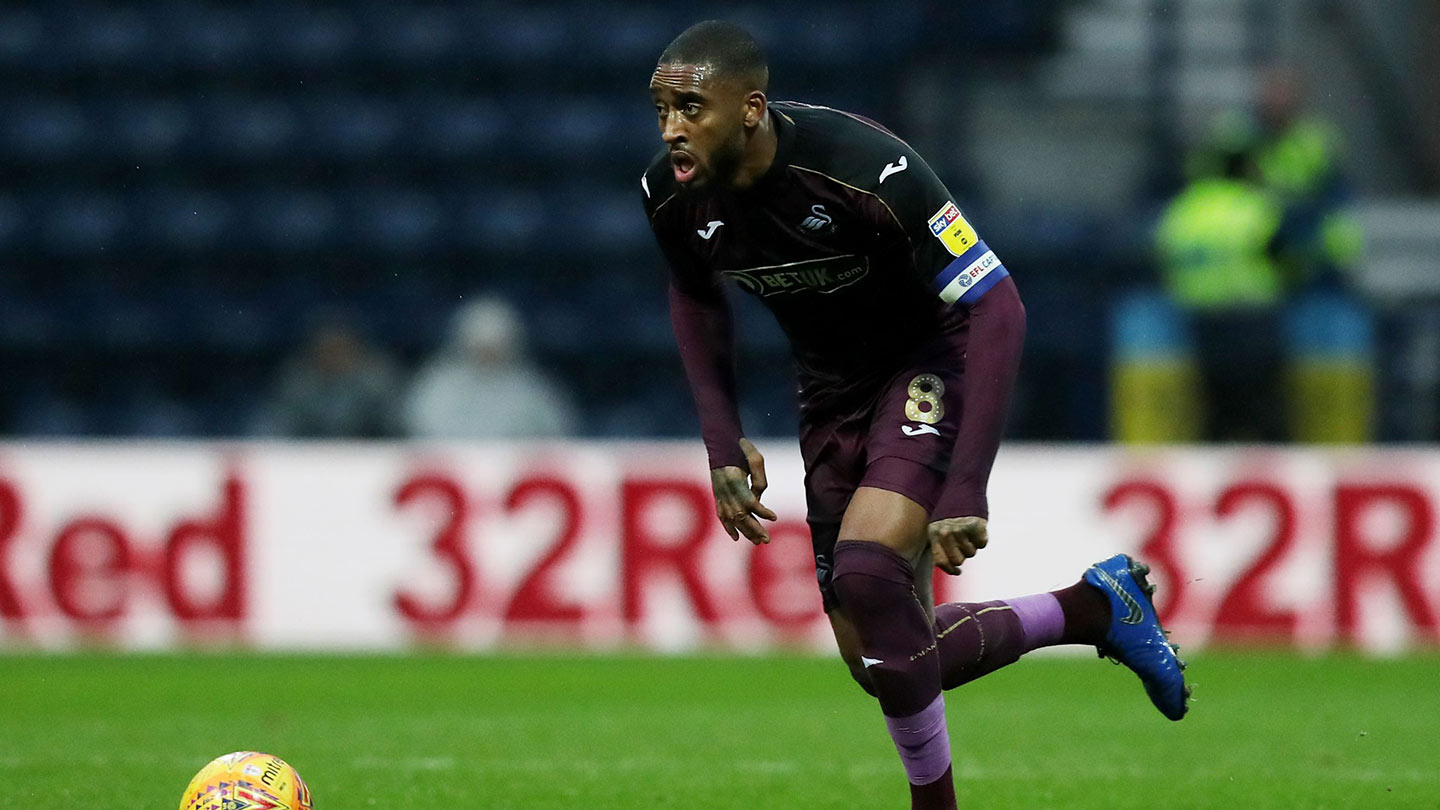 Leroy Fer is making progress from a hamstring injury but is unlikely to be ready in time to face the Owls.

🎥 Adam Reach spoke with the media earlier today at Middlewood Road ahead of tomorrow's game v the Swans #swfc pic.twitter.com/mZKlgSy4Rx

The game will be streamed live on iFollow to overseas subscribers.