Sheffield Wednesday are saddened to learn of the passing of our former manager Danny Williams, who was 94.

Danny led the Owls for two years between 1969 and 1971, posting 71 games in the Hillsborough hot seat. 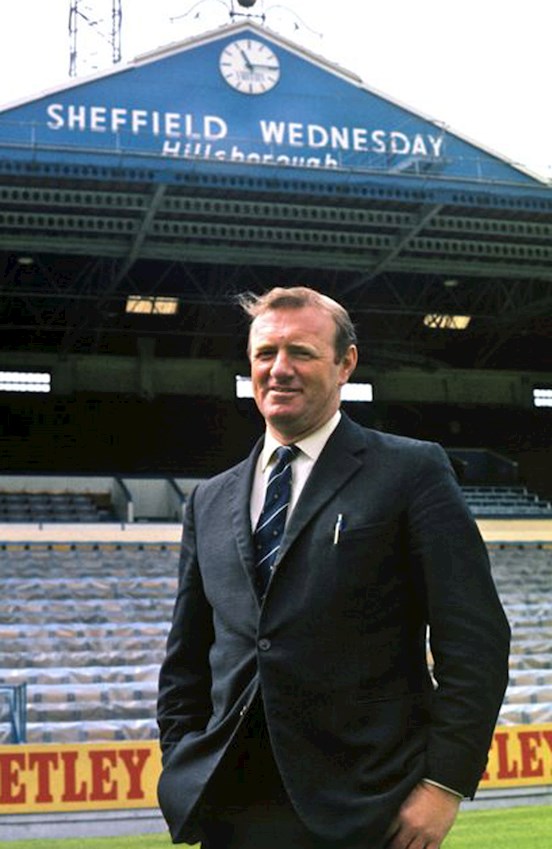 It was at Rotherham, though, where the Thrybergh product sealed legendary status, becoming the Millers’ record appearance maker in a 15-year playing career with our near neighbours.

He went on to manage Rotherham before landing in S6 after planting his name in Swindon Town folklore – Danny managed the Third Division Robins to Wembley glory against the mighty Arsenal in the League Cup final of 1969. 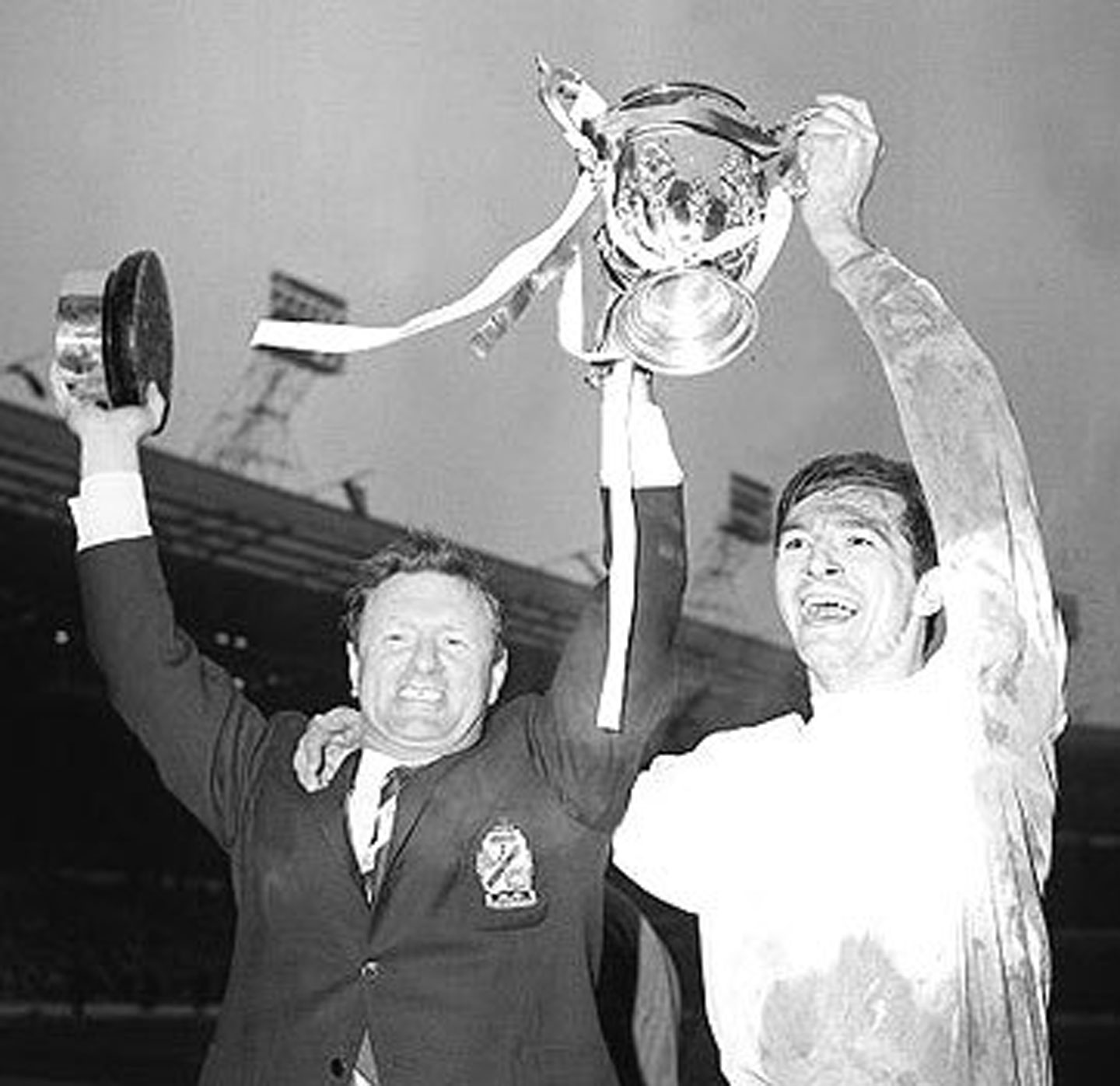 Our thoughts are with Danny’s family and friends at this difficult time.