Fernando Forestieri made his return to the starting XI last time out at Ipswich and Steve Bruce was full of praise for the returning Owls ace.

It was the first time since 24 November that Forestieri had been named in a starting line-up.

And after another good week on the training pitch, the new boss wants to see Forestieri’s progress continue.

On his 86 minutes on the pitch at Portman Road, Bruce said:

“I didn’t think he would last that long but as the game went on, typical Fernando, he looked as if he got a little bit stronger in the game. 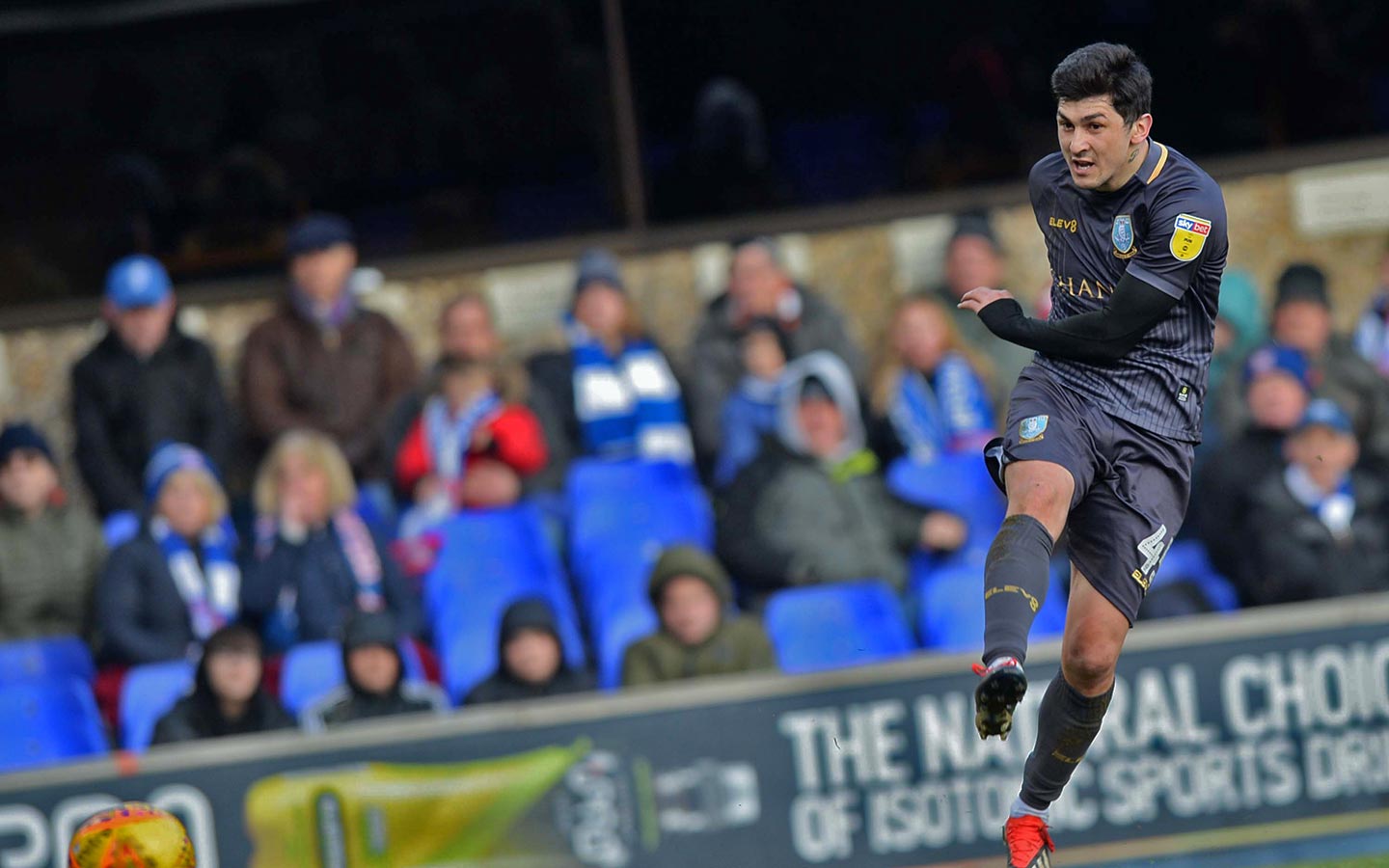 “He was a threat and he had one or two chances. It was his first full appearance for two or three months, from November I believe. 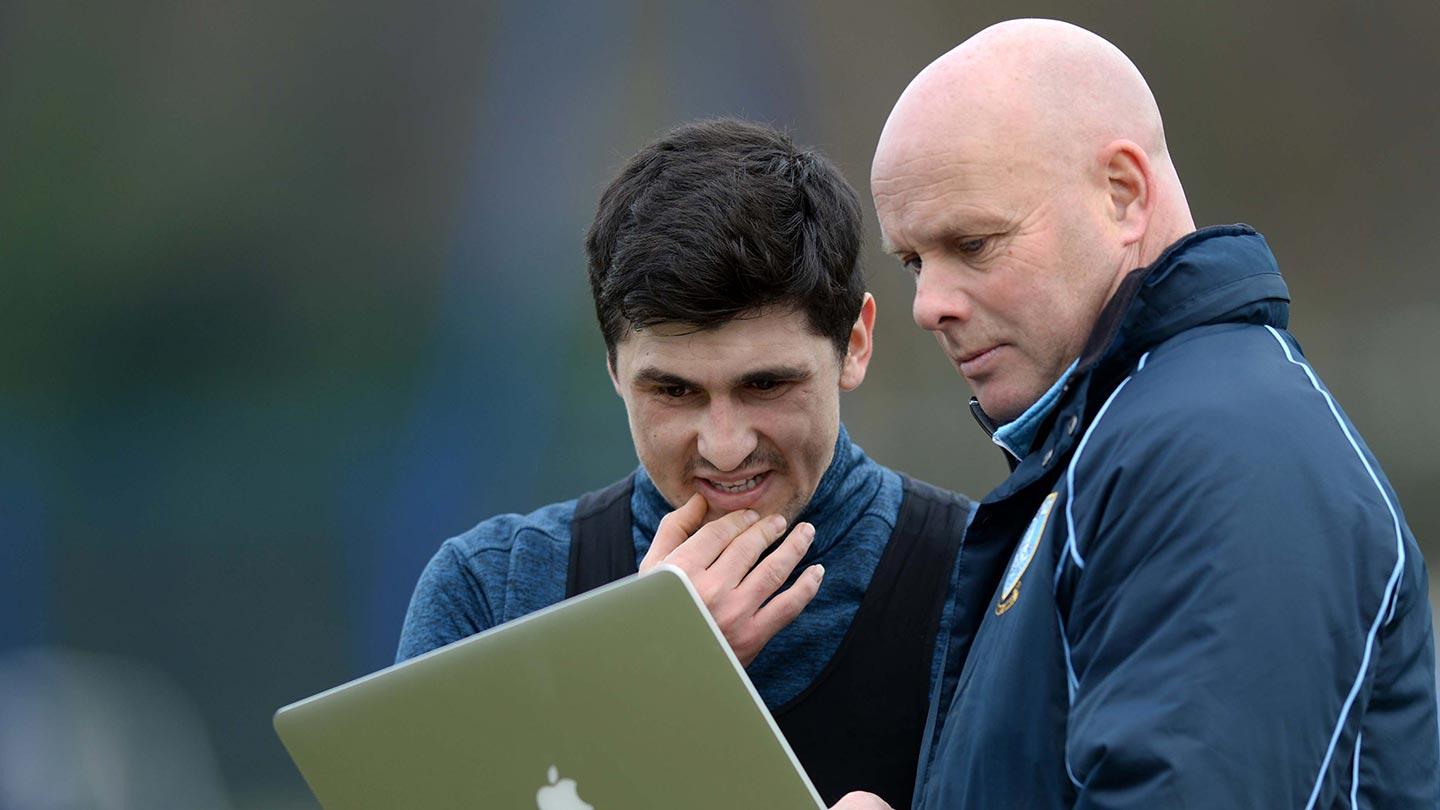 “But he’s trained all week and he’s up and running so I hope we can continue on.”