If there’s one man at Wednesday who knows the importance of academy systems, it’s Liam Palmer.

It’s hard to believe how much time has passed since the 27-year-old made his breakthrough into the first team.

Tuesday 10 August 2010, Palmer made his debut for the club at Hillsborough against Bury in the League Cup. 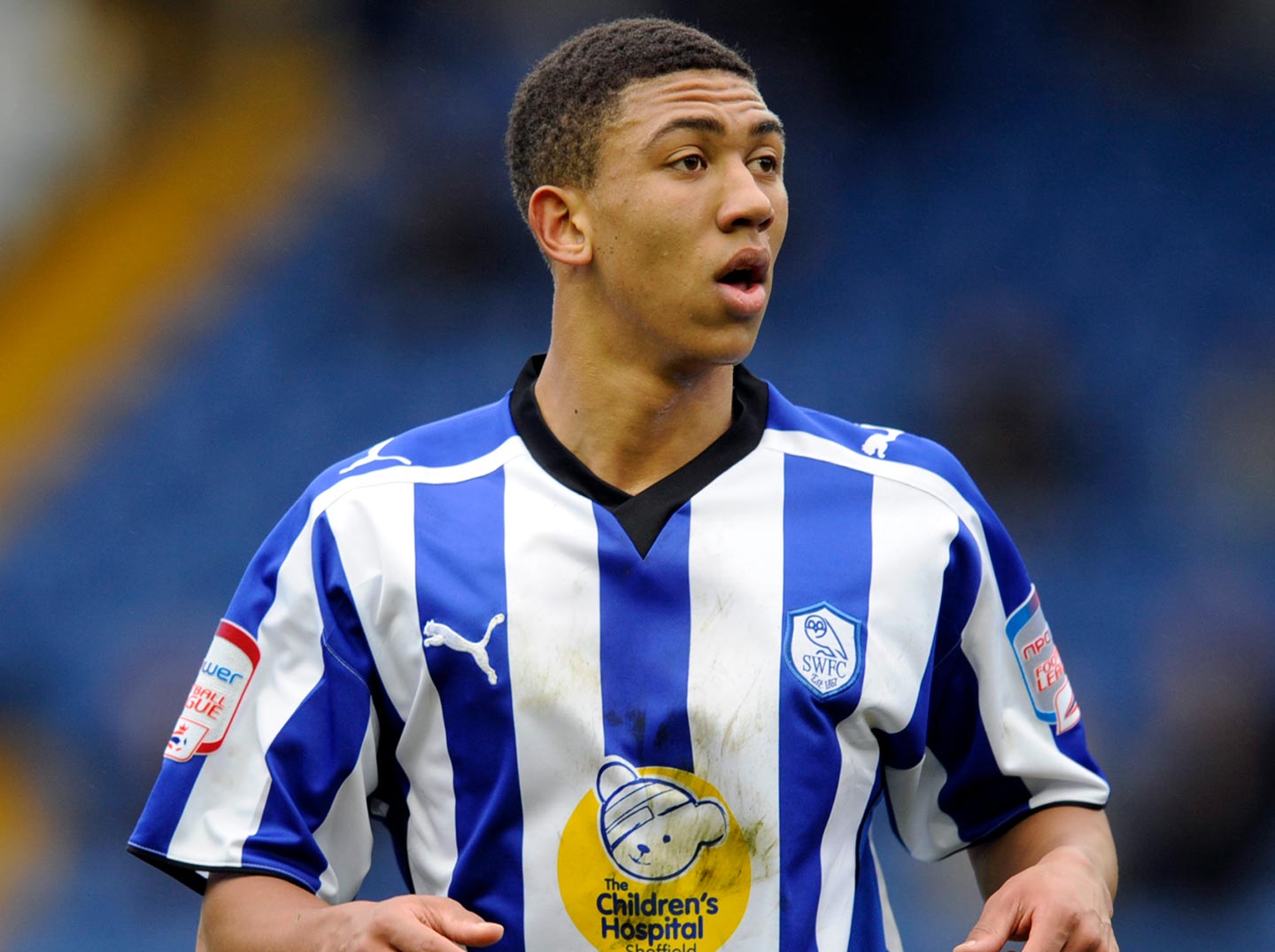 Fast forward eight and a half years and the Wednesday product now proudly boasts over 200 appearances for his boyhood club.

Move forward to the present, and following our Boxing Day trip to Middlesbrough earlier this season, while the Owls were celebrating their 1-0 victory, Palmer was also celebrating his double centenary of appearances.

Given those figures, it is little surprise the current flock of burgeoning talent look up to the Worksop-born right back as a prime example of the pathway available from the youth set-up in S6. 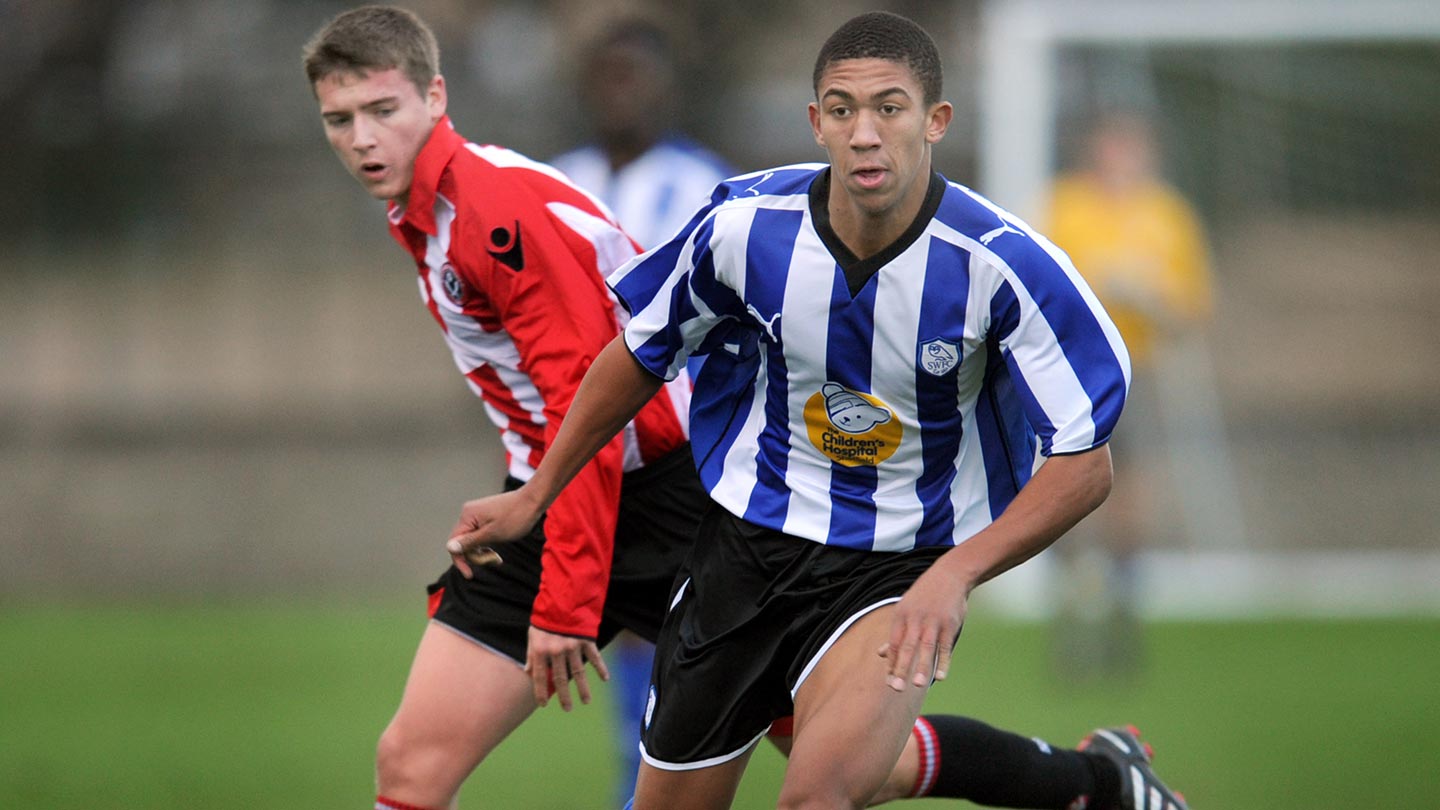 In a week where the EFL are highlighting Youth Development and #RaisedInTheEFL, swfc.co.uk spoke to the man who completely fits the bills at Hillsborough.

Palmer told swfc.co.uk: “It’s a fantastic week of recognition from the EFL and obviously you have people giving their stories and the background of how academies helped them.

“For people who don’t know too much about the work that goes on behind the scenes in academies, this week will give an insight into how they develop young players and become a big part of their journeys.

“From my personal experience there was a group of about five or six of us who got together at the age of around eight or nine and managed to go all the way through and get contracts. I think if you spoke to each one of them, they would all give a different account of their pathway.

“You don’t realise at the time but they are some of the best years of your life. Playing football with your mates, what can be better, though it is hard work and then there is the education side.

“We were the first ones at Sheffield Wednesday to have one day a week off school and spent that day at the club for mostly education, but we got to train as well. But training or school at that age was a no-brainer!

“You’d get an education without kind of knowing it, if that makes sense!”

So what are the stand-out memories for Liam rising through the youth ranks at Hillsborough?

He recalled: “It was always good to go to the various training grounds and see the different facilities and play against players all over the country. I remember we got to about Under-12s and with Tony Moore we went a full season unbeaten under him, so I still speak to Tony every day when I see him.

“That season always sticks in my mind, we also had all the trips away to Ireland and played in a competition which was a good experience and probably one of the first without our parents.

“We went to Italy under Sean McAuley and Neville Burbeary as well and that was invaluable when you are young doing all that travelling. 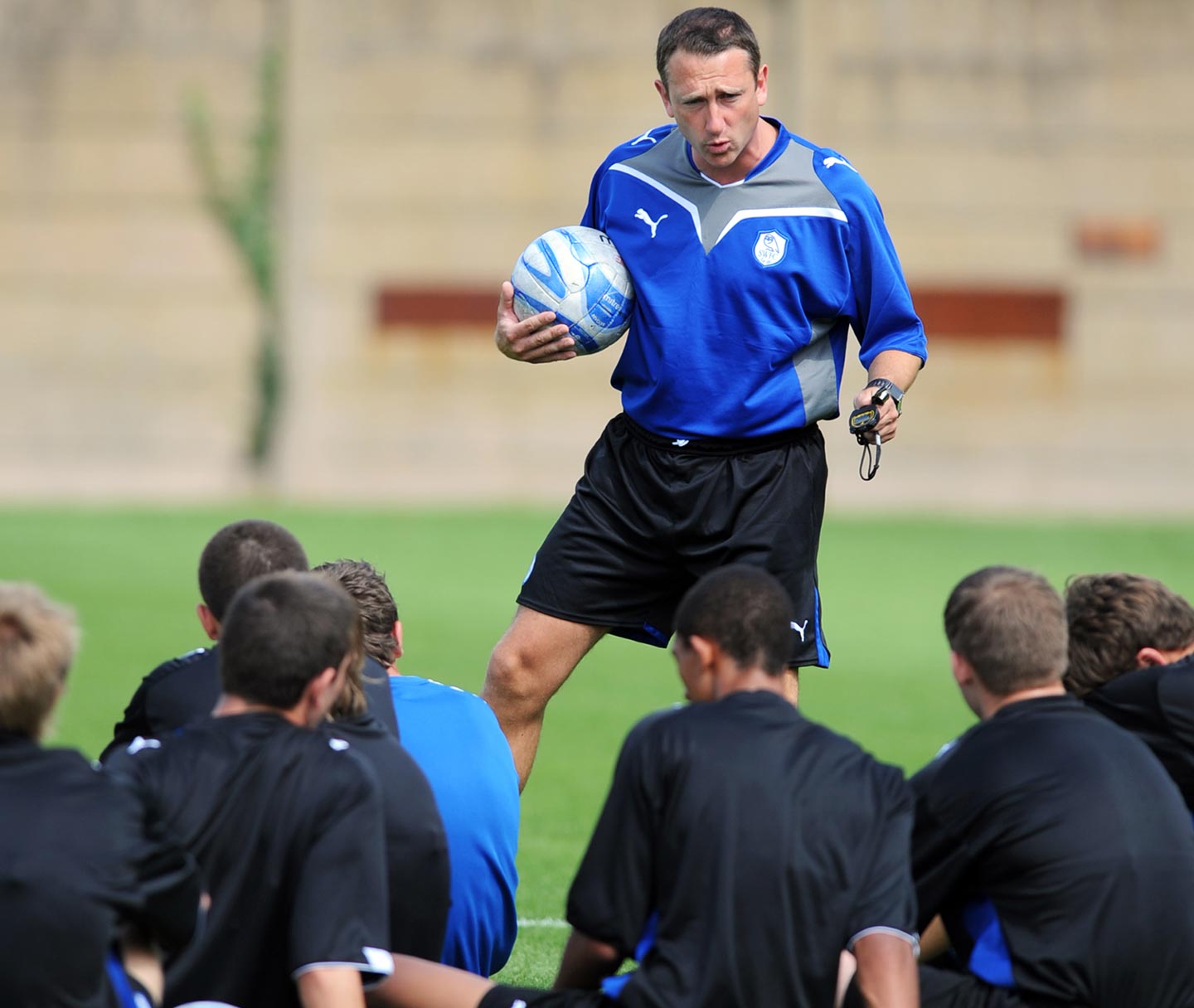 “Then you get to the age where, are they going to keep you? Are they not? You go in for the assessments and I always remember they’d do a sort of Football Manager type scoring where they would rate your tackling, rate your heading, rate your passing and you’d go in all nervous.

“The downside is that not everybody makes it and you see the sad part when boys are let go. But what they have to remember is there are ways back and you see players dropping down and working their way back up. 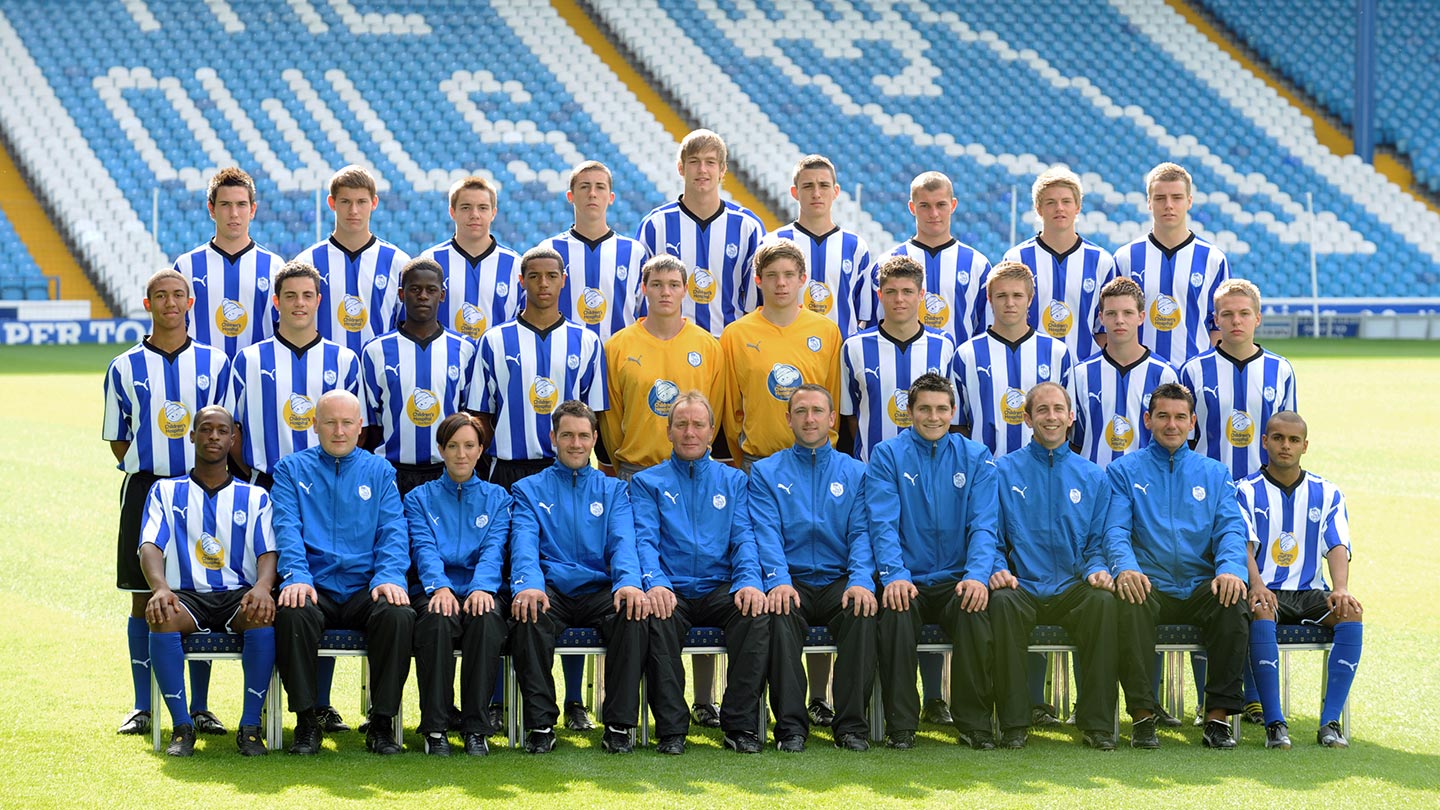 “You progress to your scholarship and then you are in every day and it’s your job. You still keep up your education work and I worked a lot with Dan Potts, who is still at the club.

“Then you’re in with the first team from then on but fortunately we didn’t have to clean the boots! John Murray took that job on! But just being in and around the same building as the first team, you’d think, ‘do I say hello here..!’

“Any of the young lads that come and train with us, I always make a point of going to speak to them because it’s nice when you’re training with the first team and the players come to speak to you and it can be about anything.” 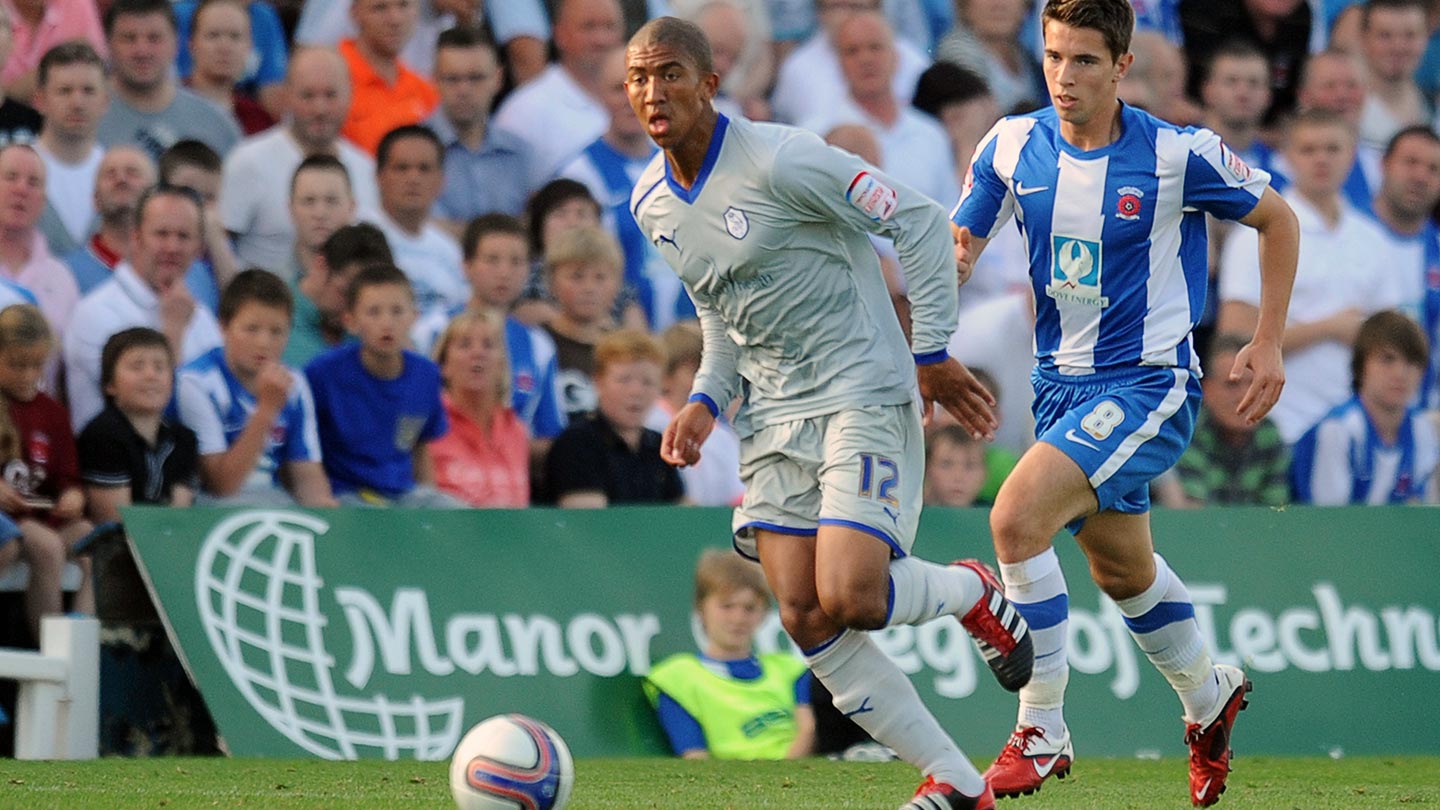 Palmer recently clocked up his 200th appearance at Boro but stepping out for the first team was not always on his mind until much later in his academy journey.

To date, Palmer has stepped out 208 times for the Owls.

He explained: “It’s not something I ever thought about, I never looked too far ahead. It’s a cliché but it was always one day at a time, just focus on the next training session and being right. 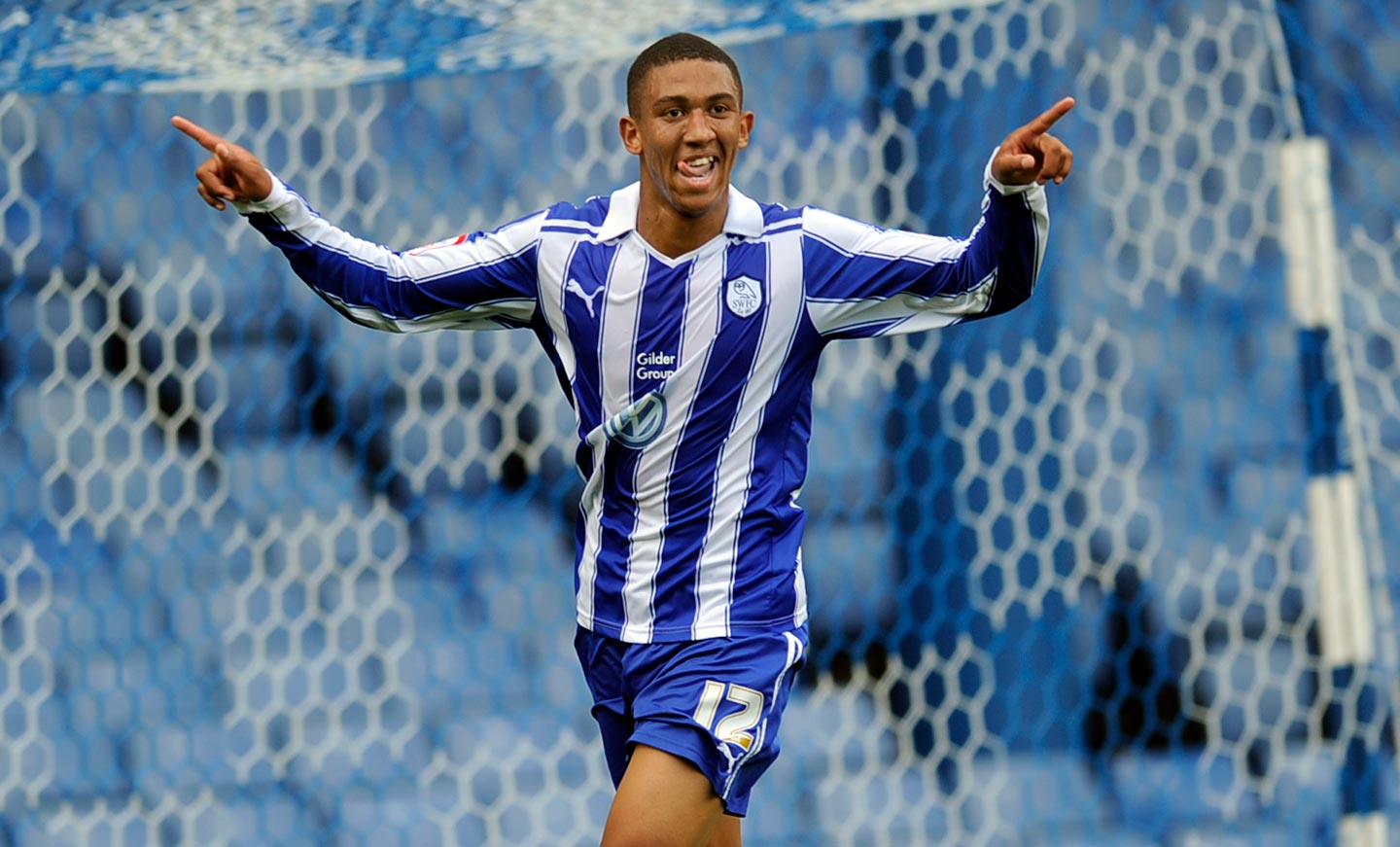 “Also important was when you were travelling with club tracksuits on to represent the club in the best way outside of the training ground.

“It was important to conduct yourself in the right way and that goes a long way to your personal development and realising you are not just a kid in the street.

“I never thought about the bigger picture until much higher up in the system, in the 18s when it’s your profession and that’s when it kicks in that it starts there.”