Owls boss Steve Bruce is eagerly anticipating his first game at the helm as his new charges prepare to face Ipswich at Portman Road this weekend.

Having been presented to the media on Thursday, Bruce now turns his attention to matters in hand on the pitch, starting in Suffolk on Saturday.

Bruce told swfc.co.uk: “I’ve had the first training session and the players were flying about, having a go at each other and it was good to see.

“I want to see hard work, that’s what I demand.

“There’s no magic wand in football, everyone has to work hard, it’s the basic requirement. 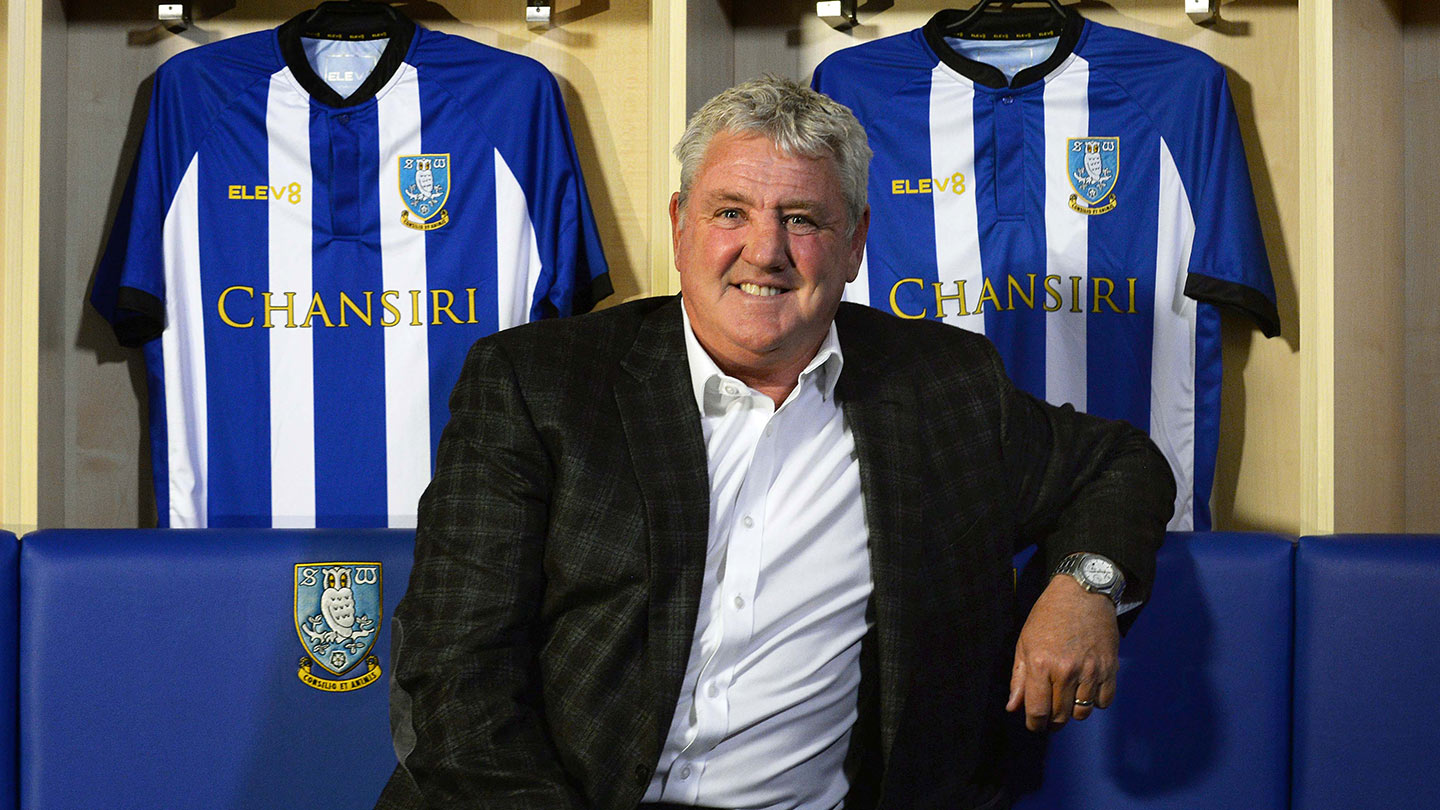 “We start at Ipswich on Saturday, a club who are steeped in tradition but have fallen on difficult times right now as they are at the bottom of the league.

“But Paul Lambert’s teams will never give up, that much is for sure, and we know Ipswich can be a difficult place to go.

“But I’m ready, I feel refreshed and excited. If anyone can do it at this mountain of a club, I really back myself given time to get into a position where we can try to get to that Premier League.”