The Owls were left frustrated from Steve Bruce’s first home game in charge, drawing 0-0 with Reading.

Chances were few and far between but those that did emerge fell to Wednesday, only for the relegation-threatened visitors to hold firm at the back.

Former S6 loanee Emi Martinez proved an impressive last line of defence as the Owls dominated possession but the breakthrough just wouldn’t arrive and the points were shared.

Wednesday flew out of the traps and called Martinez into action after just 45 seconds when the Argentinian dived across the six-yard box to deny George Boyd. 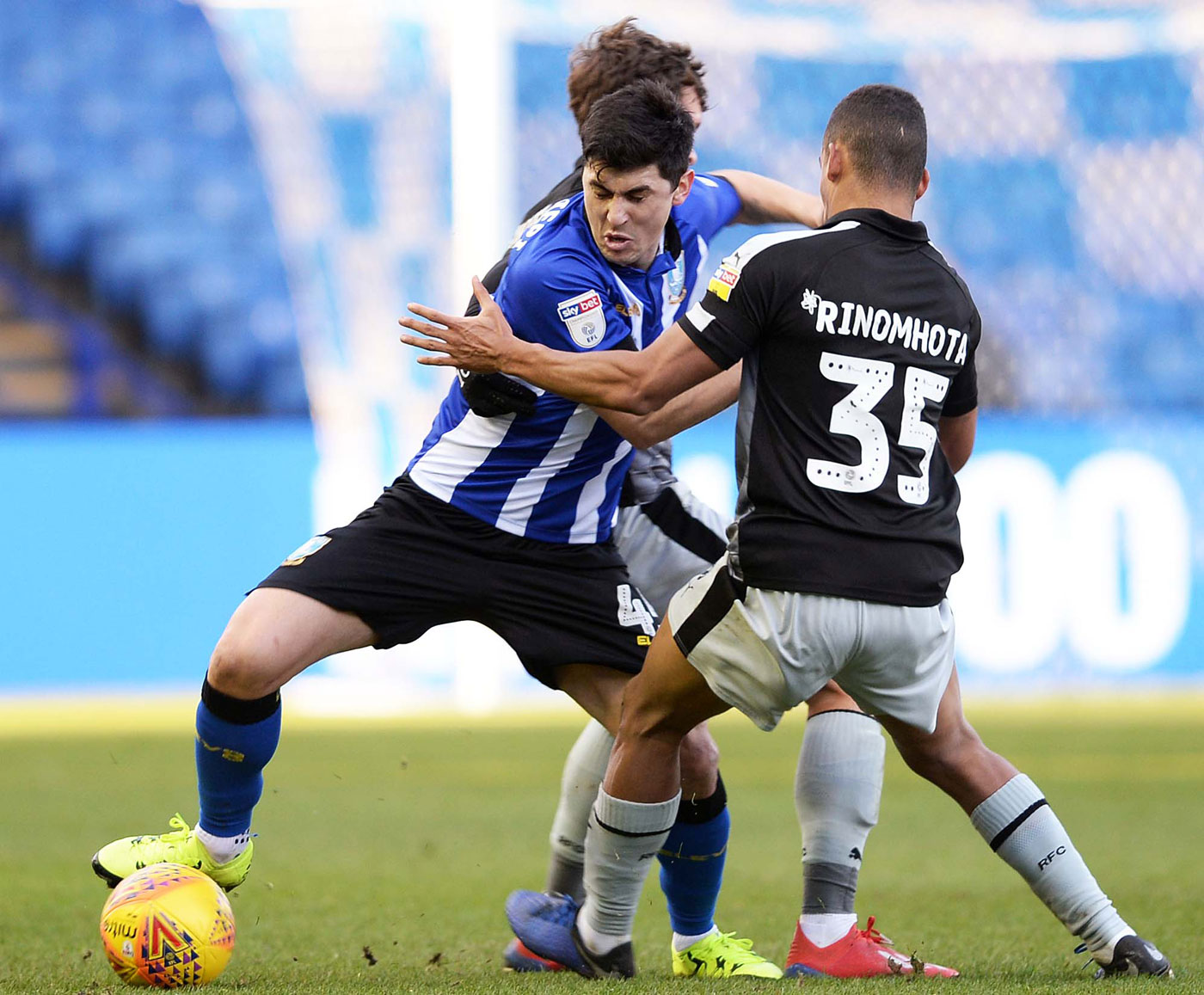 That signalled what was to come throughout the first half as the hosts asked almost all of the questions.

It was pretty much one-way traffic with Martinez by far the busier goalkeeper. Twice in as many minutes Steven Fletcher was thwarted before the Royals launched a rare counter and Keiren Westwood kept out Modou Barrow.

Martinez again showed his class at the other end with half time looming when Adam Reach pulled back for Sam Hutchinson, whose snapshot was diverted by another athletic save.

Reading started the second period with more intent as Michael Hector came to the rescue with a perfectly timed challenge to block a Sone Aluko effort from 12 yards.

Westwood then tipped over the crossbar from another ex-Owl, Lewis Baker, who found space on the edge of the area. 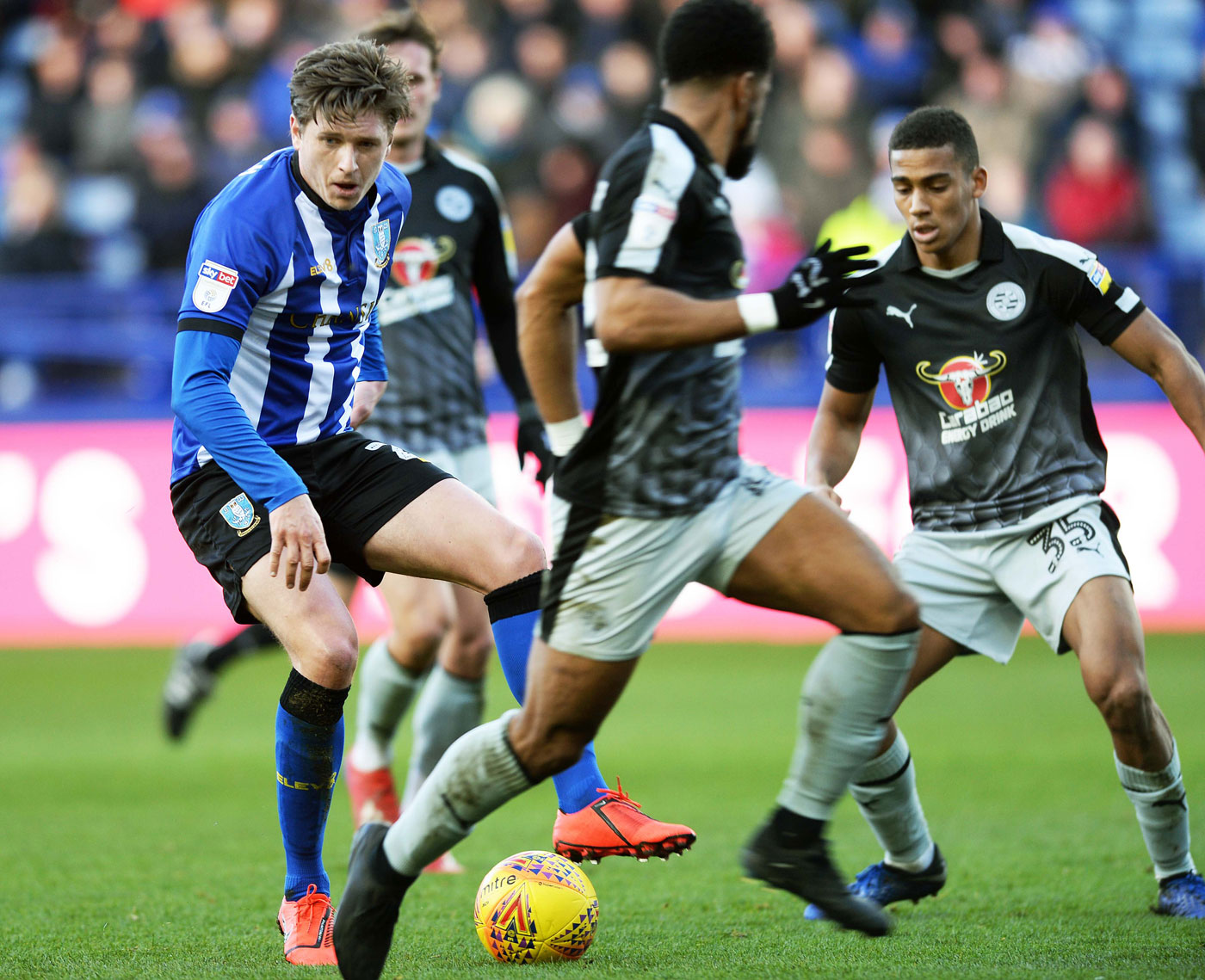 From that point on, though, the pendulum swung back the way of Wednesday. Time and again they poured forward only to be stopped in their tracks by a resolute Royals rearguard.

Rolando Aarons added a new dimension from the bench, as did fellow substitute Lucas Joao, but try as they might it proved one of those days for Wednesday in the final third.

And that was never more evidenced than when Reach spooned over from close range after a storming Liam Palmer run and cross in the last minute.