Steve Bruce continued his fine start to life in the Hillsborough hot-seat with a comfortable 2-0 win over Brentford.

The S6 success was Bruce’s second victory inside four days and third overall to complement three draws since taking the reins at the beginning of February.

Steven Fletcher was the architect of the Bees triumph with both goals to cap a sterling display leading the line.

Fletcher struck late in the first half and early in the second as Wednesday dominated from the off.

Fernando Forestieri, returning from suspension, was first to show, firing a warning shot inside 30 seconds that curled over the crossbar. 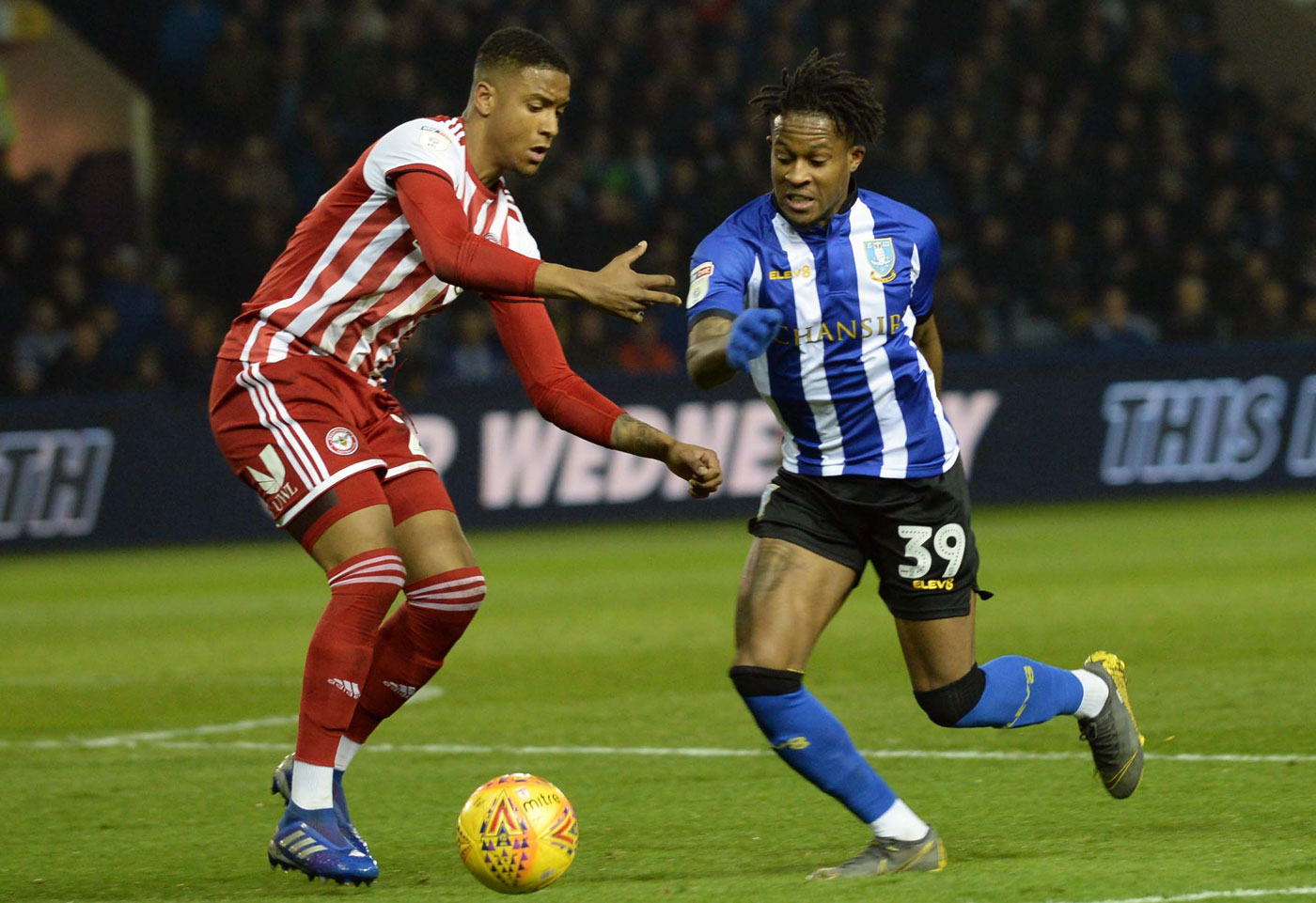 Brentford had to wait for the 15-minute mark to make an impression when Sergi Canos burst goalwards on the angle but hit a road block in the shape of Keiren Westwood.

Back came Wednesday and Tom Lees was a whisker away from converting Lazaar’s corner and Brentford keeper Daniel Bentley dived at full stretch to deny Fletcher on the turn.

The Owls suffered a blow when Lazaar was forced off through injury and their luck was out again as the referee waved away penalty appeals when Ezri Konsa appeared to handle in the area.

But the pendulum swung Wednesday’s way on 40 minutes as they took a deserved lead.

Bannan picked out Fletcher with a perfectly timed ball over the top and the in-form striker advanced to finish with panache past Bentley.

Adam Reach was a gnat’s away from doubling the lead immediately after the resumption but Fletcher did exactly that on 49 minutes. 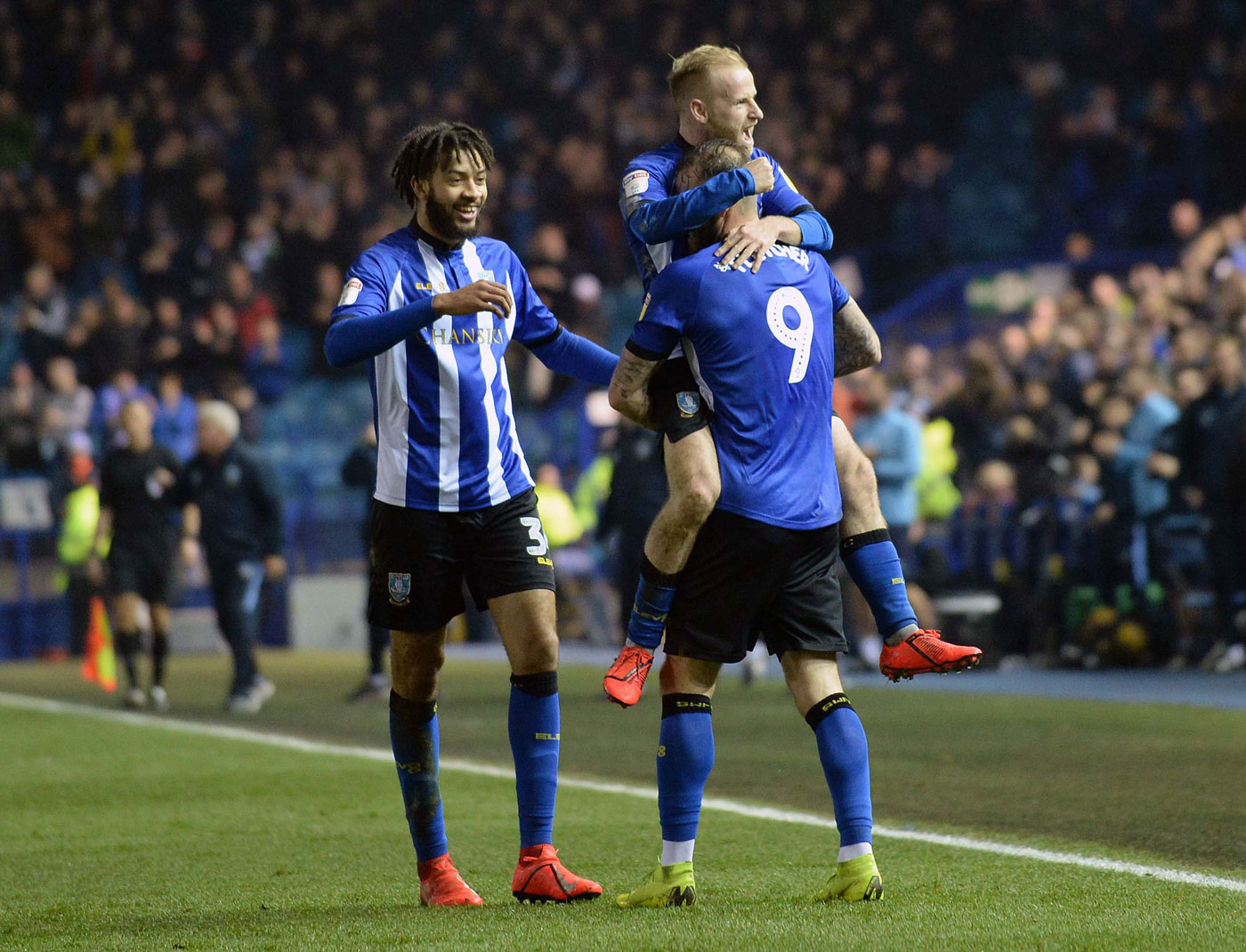 The Scot cleverly peeled off his marker at the back post and picked his spot to head a teasing Reach cross low into the Kop net.

The Owls pushed to put the contest to bed and almost made it 3-0 on 53 minutes. A clever four-man move dissected the Londoners’ defence and Aarons was only denied by a brave Bentley block.

Brentford had to move men forward if they were to retrieve anything from the game and they certainly enjoyed more possession as the second 45 unfolded.

But the Owls’ defence was robust and the visitors could not map a route through - Neal Maupay brought Westwood into action near the end but the save was as routine as the win.