Wednesday denied Rotherham a priceless win with the last kick of the game as Dominic Iorfa climbed off the bench to force a 2-2 draw.

Richie Towell hit what he thought was a second half winner to ease the hosts’ relegation fears after Jon Taylor cancelled out Fernando Forestieri’s opener.

But the Owls had the final word as debutant Iorfa made his mark having only entered the fray in stoppage time.

Forestieri was sent off following the ensuing bedlam behind the goal before the final whistle sounded and Rotherham were left to rue what might have been.

Because in truth, the Millers were worthy of the points, creating but missing a raft of chances throughout. 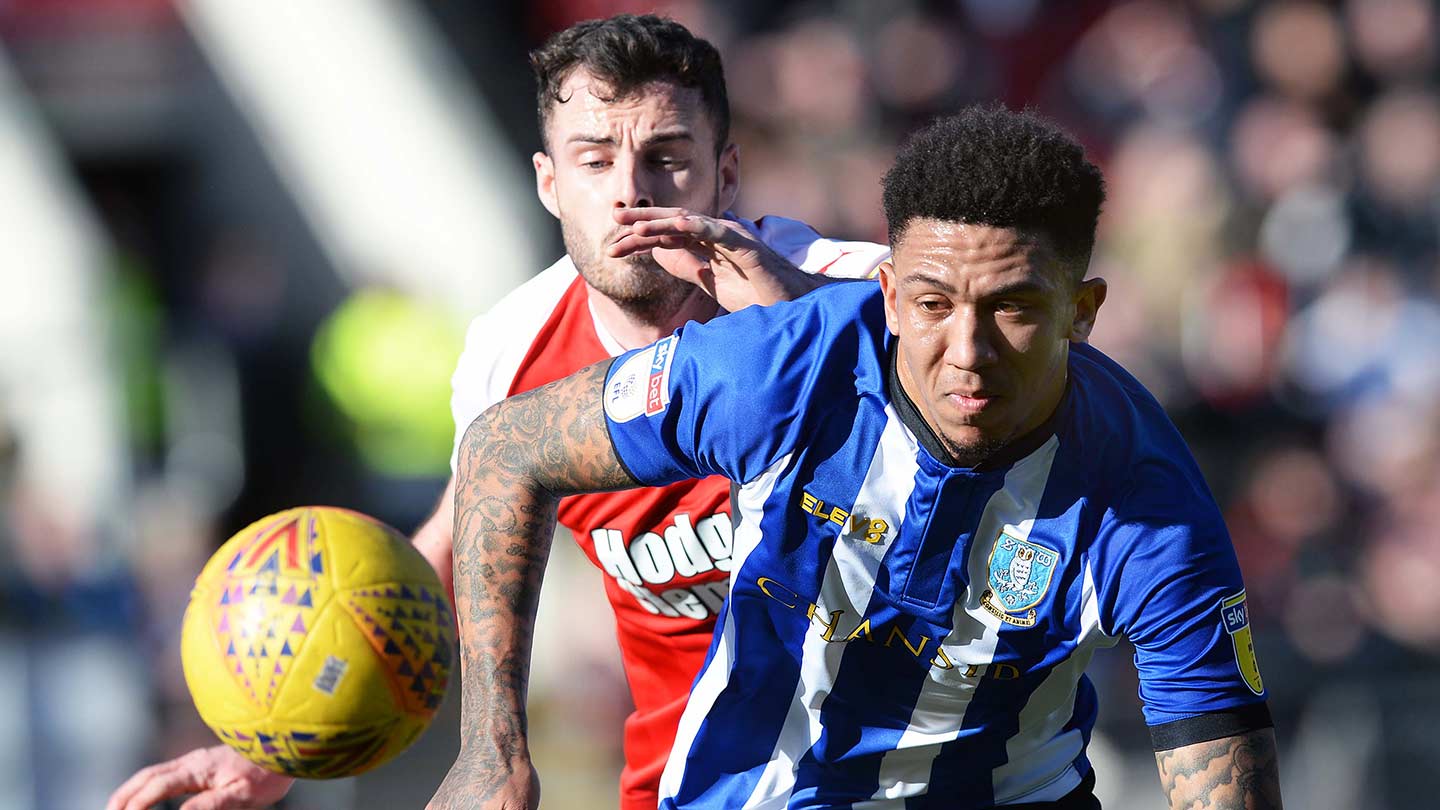 Rotherham responded on the 15-minute mark when Anthony Forde glanced just past the post following good work down the right flank by Jon Taylor.

Then midway through the first half, the Millers spurned back to back golden opportunities.

First, Forde picked the pocket of Michael Hector and advanced one on one with Keiren Westwood and the Owls custodian came out on top.

Moments later, Michael Smith screwed wide from Taylor’s feed and Wednesday were let off the hook.

The Millers pressed forward and this time ex-Owl Joe Mattock blasted over the crossbar on the half volley from another Taylor feed.

The more openings they wasted, the more the risk Rotherham would be punished and that was almost the case on 33 minutes. 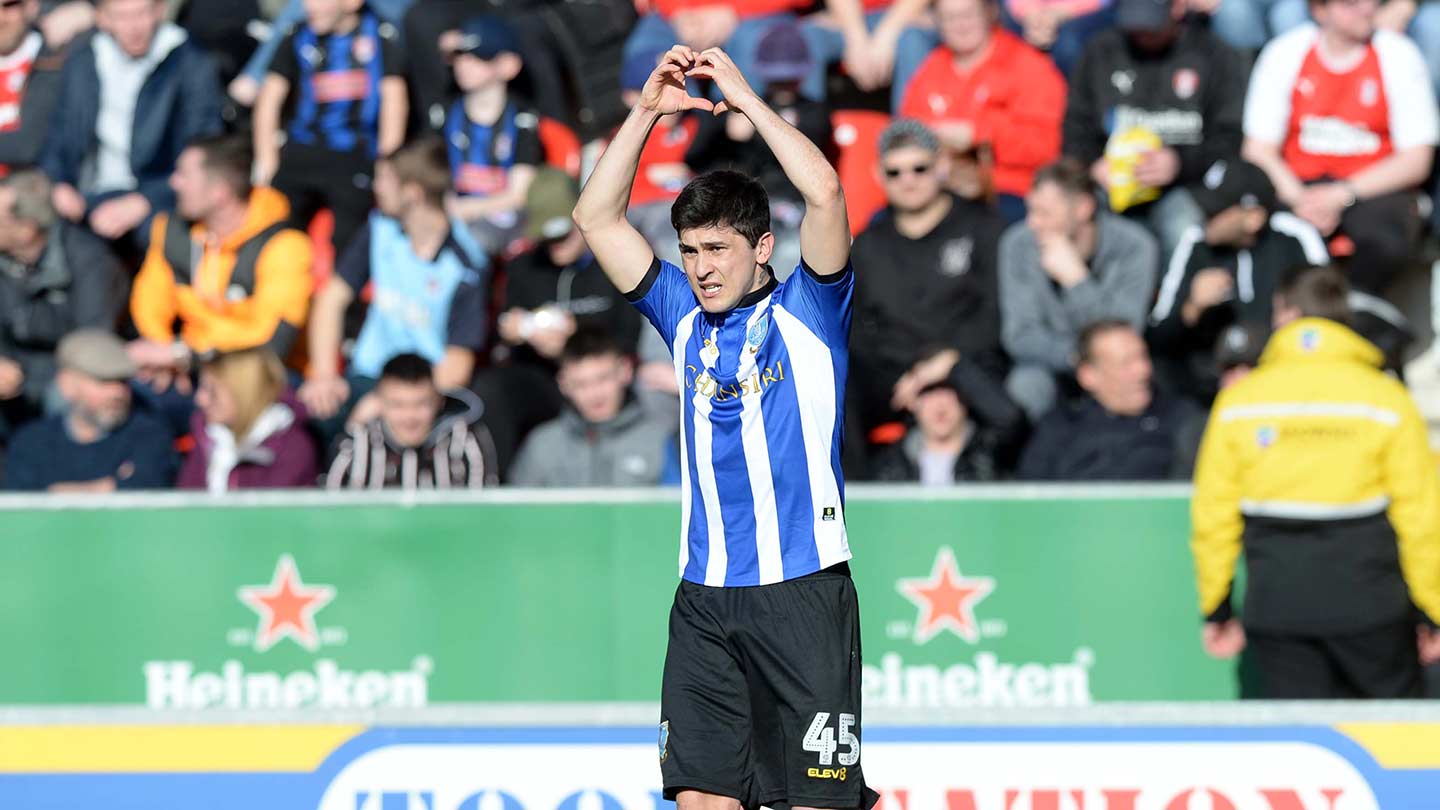 Reach pounced on a mistimed Mattock backpass, flicked around Rodak but the ball struck the foot of the post.

The game suddenly exploded into life before the break with two goals in as many minutes.

On 35, Wednesday hit the front when Forestieri slammed home after cleverly losing his marker to convert Reach’s pullback.

But with the travelling hordes still celebrating, Rotherham promptly levelled as Taylor found the top corner with a thumping drive from the edge of the area.

The Millers were good value for the equaliser but the Owls regrouped and enjoyed the better of the second half’s early throes.

But not for the first time, Paul Warne’s side should have taken the lead on 68 minutes. A deep corner landed accurately on the head of Michael Ihiekwe, contact was clean, and Reach cleared off the line to keep the score even. 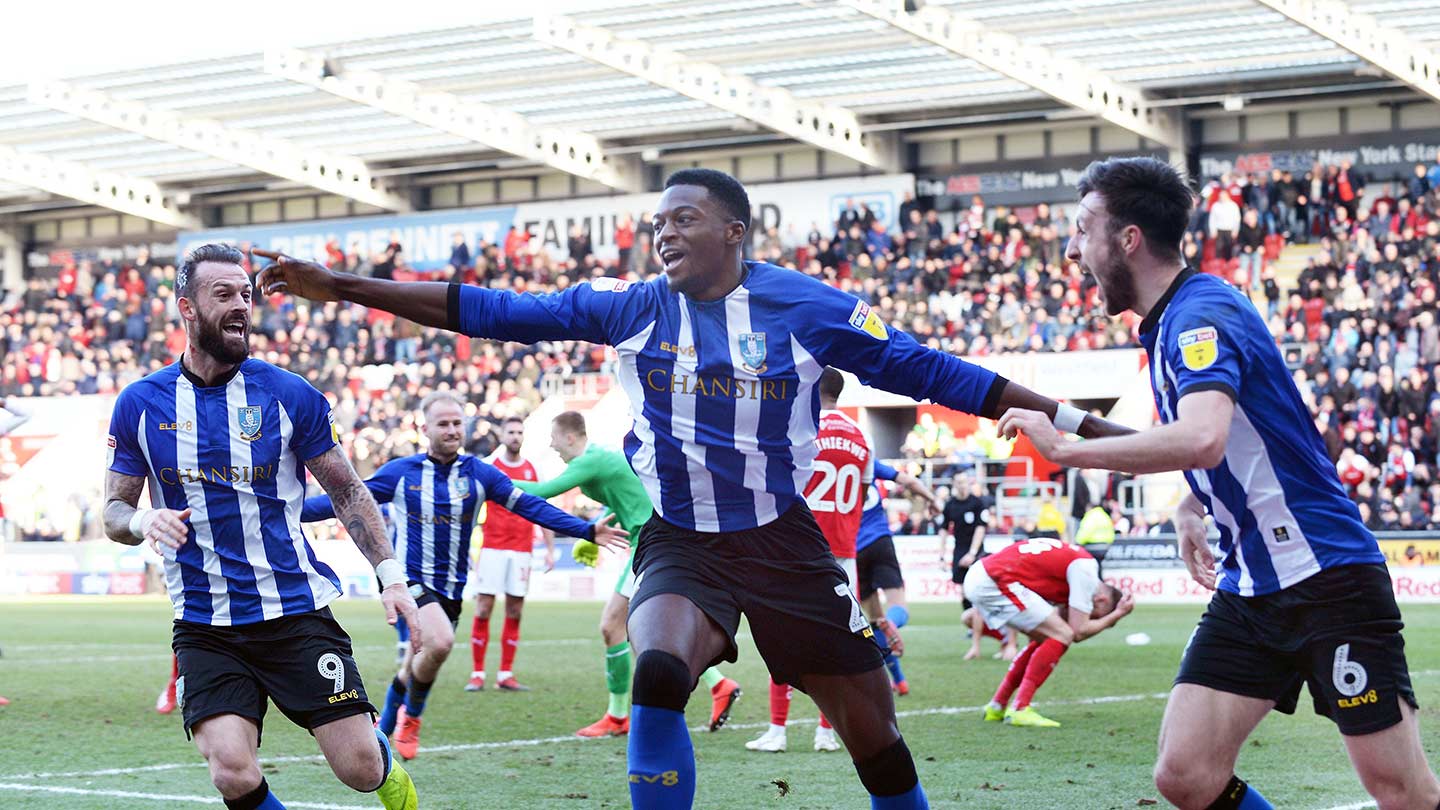 Reach thwarted Towell at the back post from Rotherham’s next attack as the home side had a purple patch in the final third - and the pressure paid off as they struck on 73 minutes.

After launching a swift counter down the left, Towell found himself in the right place at the right time, a yard inside the penalty area, to slot across Westwood and in.

Smith could have made the game safe ten minutes from time when he nodded wide from close range and the Millers were made to pay for their profligacy right at the last in a grandstand finish.

Steven Fletcher headed a Sam Hutchinson free kick into the mix and fellow substitute Iorfa clipped into the net to snatch a point.

Still there was more drama as Forestieri emerged from the joyous away end to be met with a second yellow card upgraded to red before the curtain came down on a pulsating derby clash.