Owls skipper Tom Lees says the team showed glimpses of what they are working to achieve under new boss Steve Bruce on Saturday.

Wednesday remain undefeated under Bruce and are currently on a six-game unbeaten league run, which stretches back to mid-January.

But during Saturday’s 3-1 win over Swansea, Wednesday took it up a notch and capped a fine first half display with three goals to effectively seal the points.

In an excerpt from Lees’ column in Tuesday’s matchday programme, the captain said:

“It was only a small step as we have lots to do and work on but I think it showed early signs of how we want things to be going forward.

“Real high pressing, high energy, front foot pressure with and without the ball, creating chances and looking dangerous with movement, pace and lots of energy. 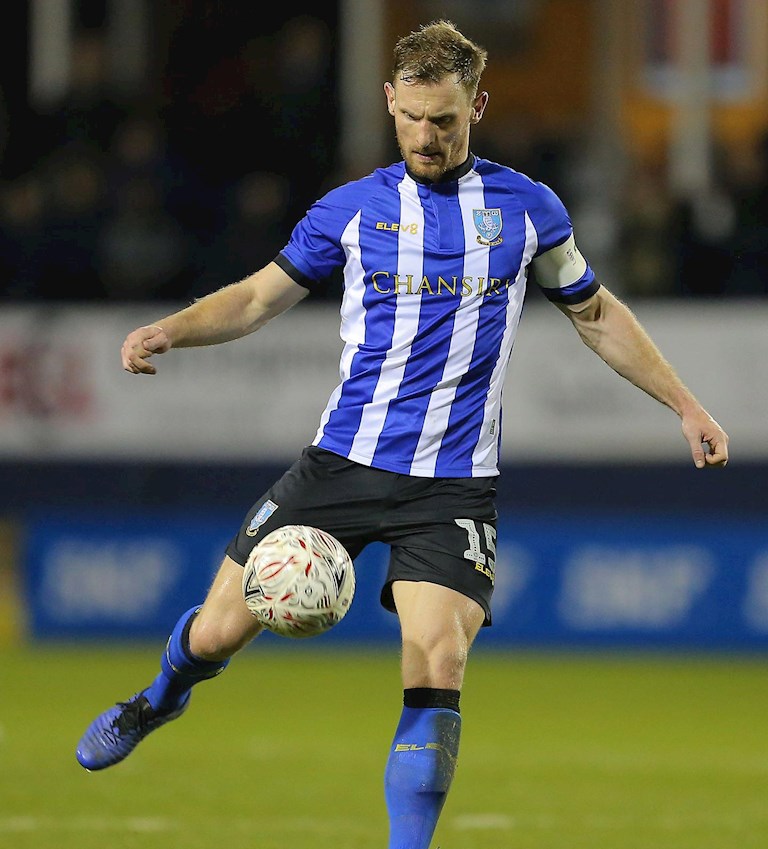 “I thought it got the crowd going, they made a lot of noise and it looked like they were enjoying the game.

“I think the way we played first half will be what we are working towards week in, week out and we have to try and sustain it.”

Read more from Lees in tomorrow’s edition of ‘Wednesday’.