The charity, which raises funds for Weston Park Hospital, is celebrating its 25th anniversary this year, and will take over next week’s derby clash.

Weston Park is the only designated cancer hospital in the region, with its dedicated and passionate staff aiming to improve the lives of people living with the illness.

Since its formation in 1994, the charity has raised millions of pounds to support the thousands of people that come through its doors every year. 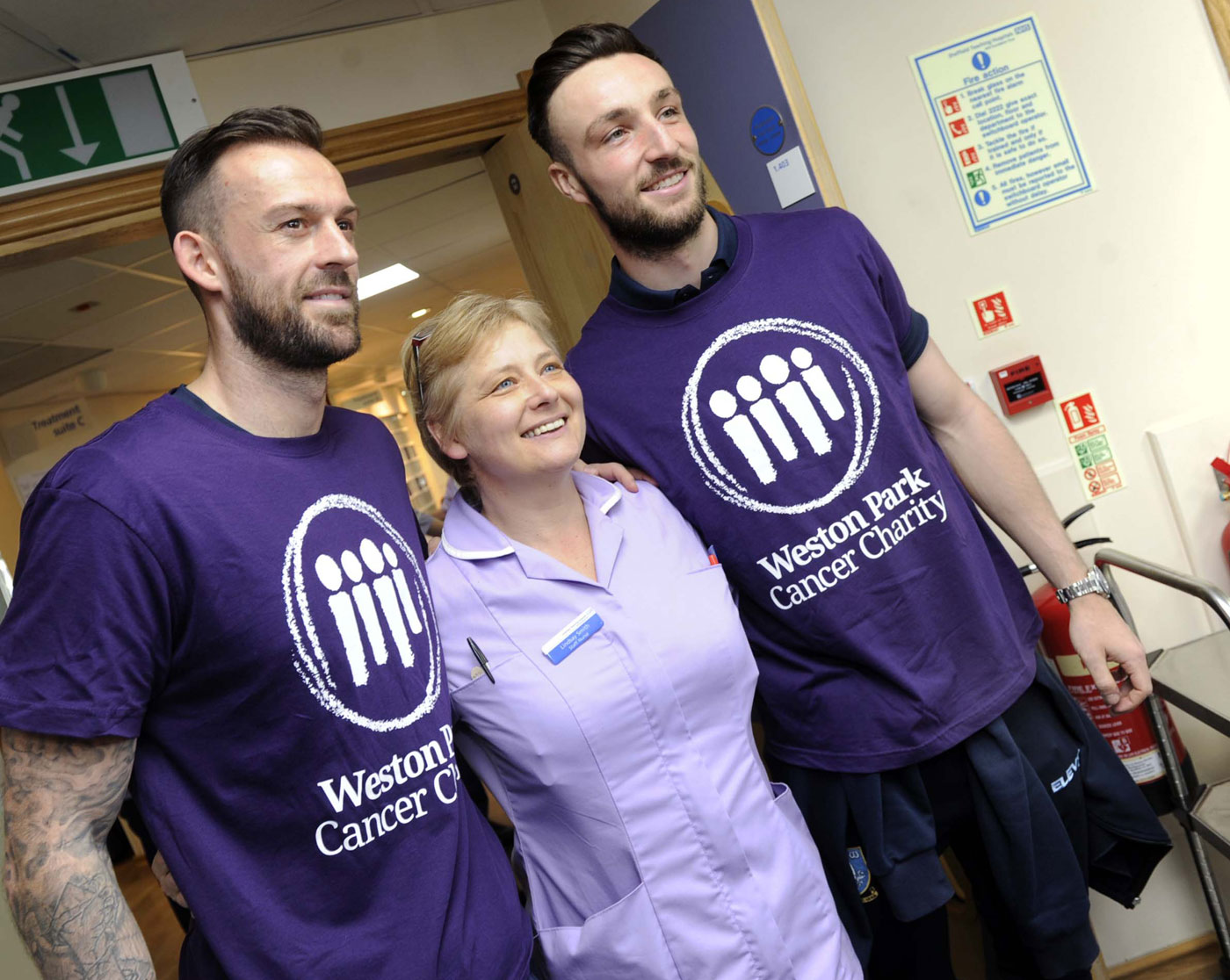 A bucket collection will be taking place around Hillsborough on Monday evening, and both the Owls and the Blades will wear warm-up t-shirts to show support for this fantastic cause.

Wednesday players and staff visited the hospital during the club’s Blue and White Christmas Day, with Steven Fletcher and Morgan Fox since signing up to be ambassadors for the charity.

Both Fletcher and Fox visited the hospital earlier this week, and you can expect to see more from them if you purchase Monday’s matchday programme!

Left back Fox, said: “It means a lot to visit the hospital, I’ve had illness in my family, so to give back to the community and put a smile on people’s face is what we want to do. 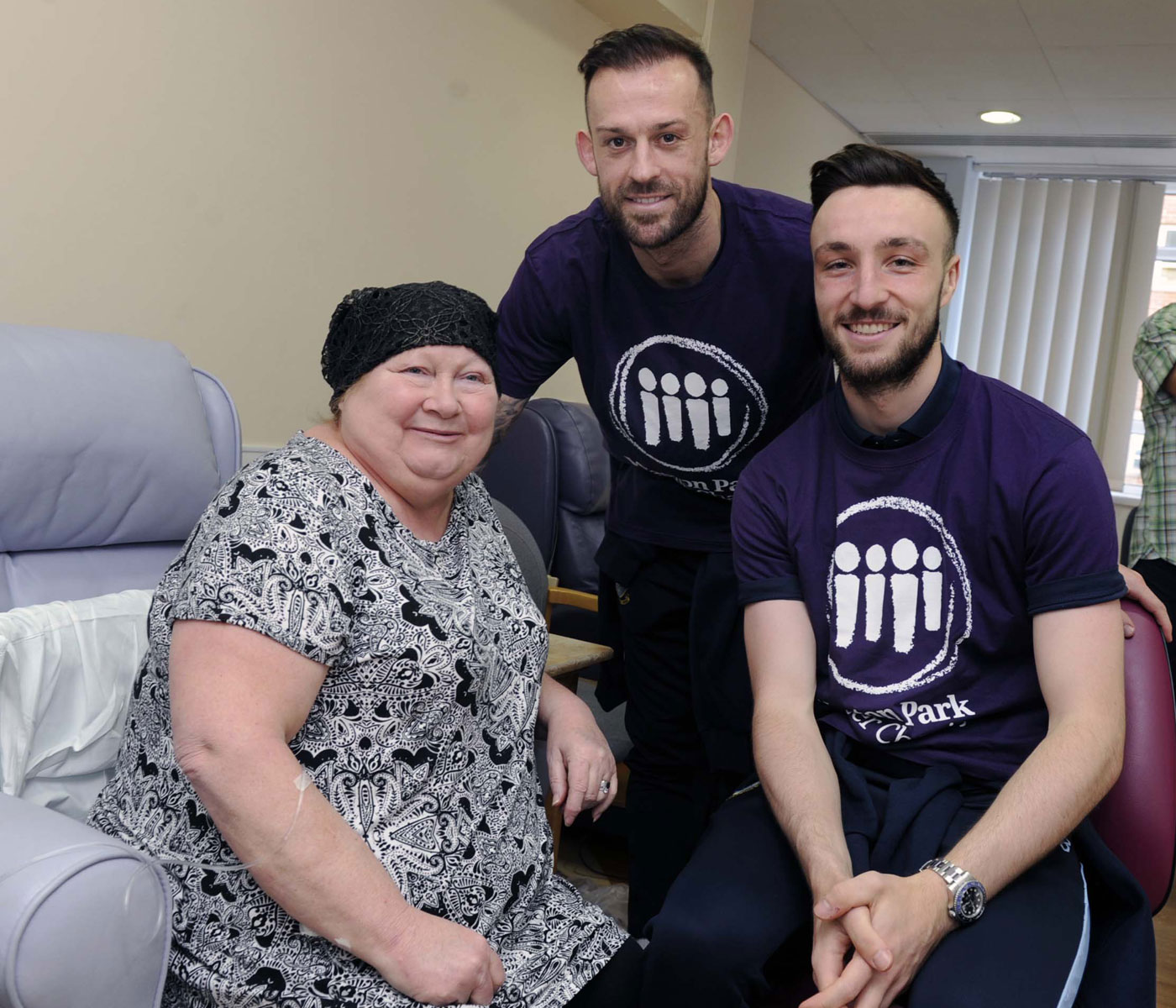 “We came down at Christmas and saw the work that everyone puts in and it's massive for everyone. They cover such a big area so to get the publicity that comes with the derby can only be a good thing.”

Darren Hayes, Business Development Manager at Weston Park, said: “For Weston Park Cancer Charity to have been chosen to take over Hillsborough on derby day is a huge honour.

“It gives both clubs and fans an opportunity to engage with the charity and our mission.

“Football remains a fantastic vehicle for driving awareness and we will continue to use the power of the game to raise funds to combat a disease which will affect one in two people at some point in their lives.”

Thank you to Weston Park for having us, and we look forward to spreading the word of their brilliant work on Monday!