Owls trio Dominic Iorfa, Rolando Aarons and Achraf Lazaar will have a part to play in the coming games, Steve Bruce said on Friday morning.

The new arrivals landed on deadline day two weeks ago and so far, only Newcastle loanee Aarons has made two substitute appearances.

His fellow Magpies loanee Lazaar is still to make an appearance and same for Iorfa, who signed on a permanent deal from Wolves. 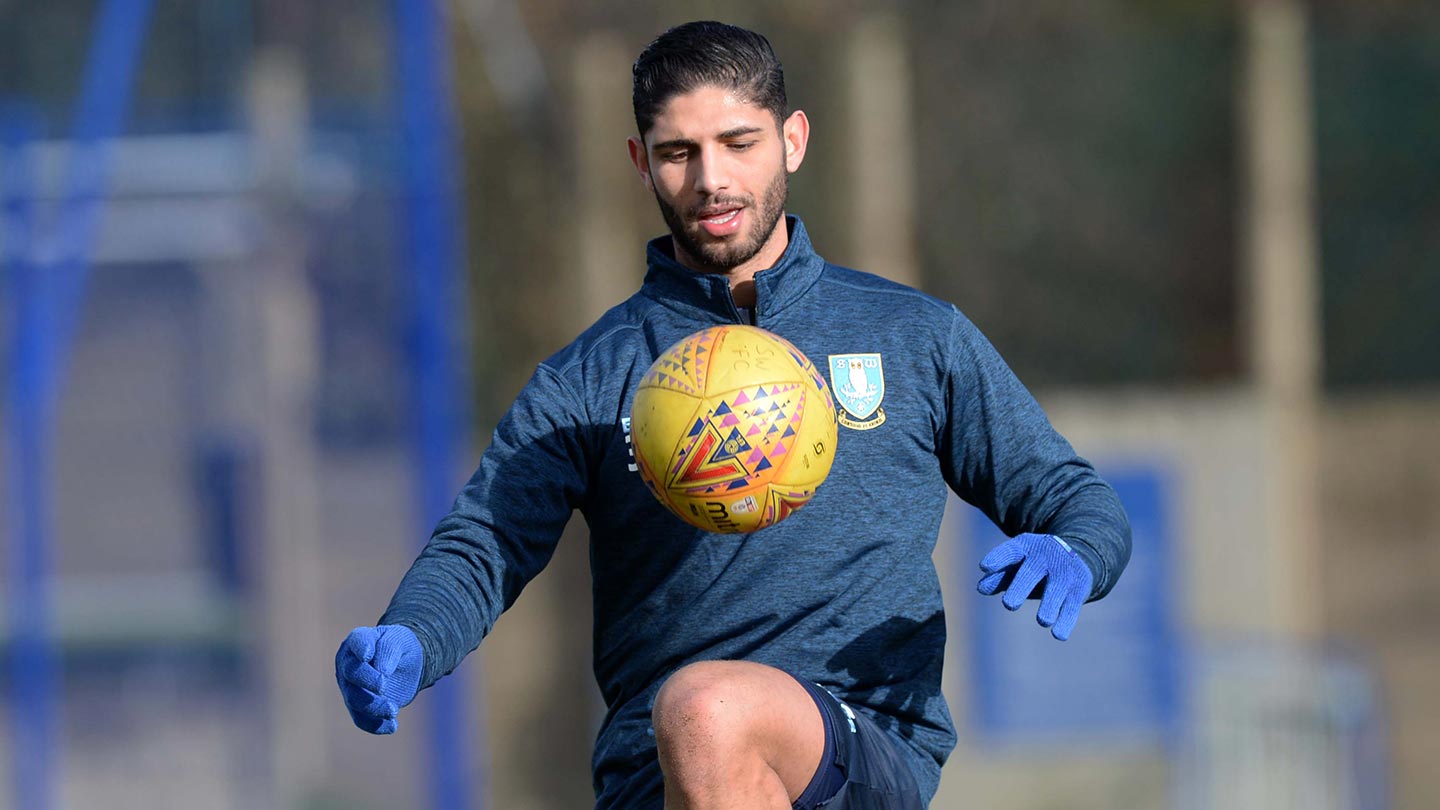 But Bruce is delighted with their integration into the squad and their work on the training pitch – all which bode well for the weeks ahead as the manager explained:

“I think it was vitally important that the squad had done okay when I walked in and I didn’t think it would be far if I hadn’t seen them play and just threw the three new lads in.

“They’ve been here now for two weeks, so as long as I have.

“Certainly the way they have trained they are there or thereabouts and they’ll get their chance, of course.”

All three were in the matchday squads for Wednesday’s last two outings against Reading and Millwall and Bruce continued:

“I’ve been delighted with their attitude and our form has quietly let them integrate into the team and they’ll have a part to play that’s for sure.”