Steve Bruce believes Dominic Iorfa’s late substitute appearance and goal at Rotherham on Saturday will do him the world of good.

The towering defender has been able to settle into the squad after arriving on deadline day in January.

His first taste of action came from the bench in stoppage time at The New York Stadium, where Iorfa managed to notch a dramatic leveller in the tenth minute of added time.

“He’s been patient and with the way the team has been, it’s allowed him to settle and I’m sure he’ll be a big asset to the club. 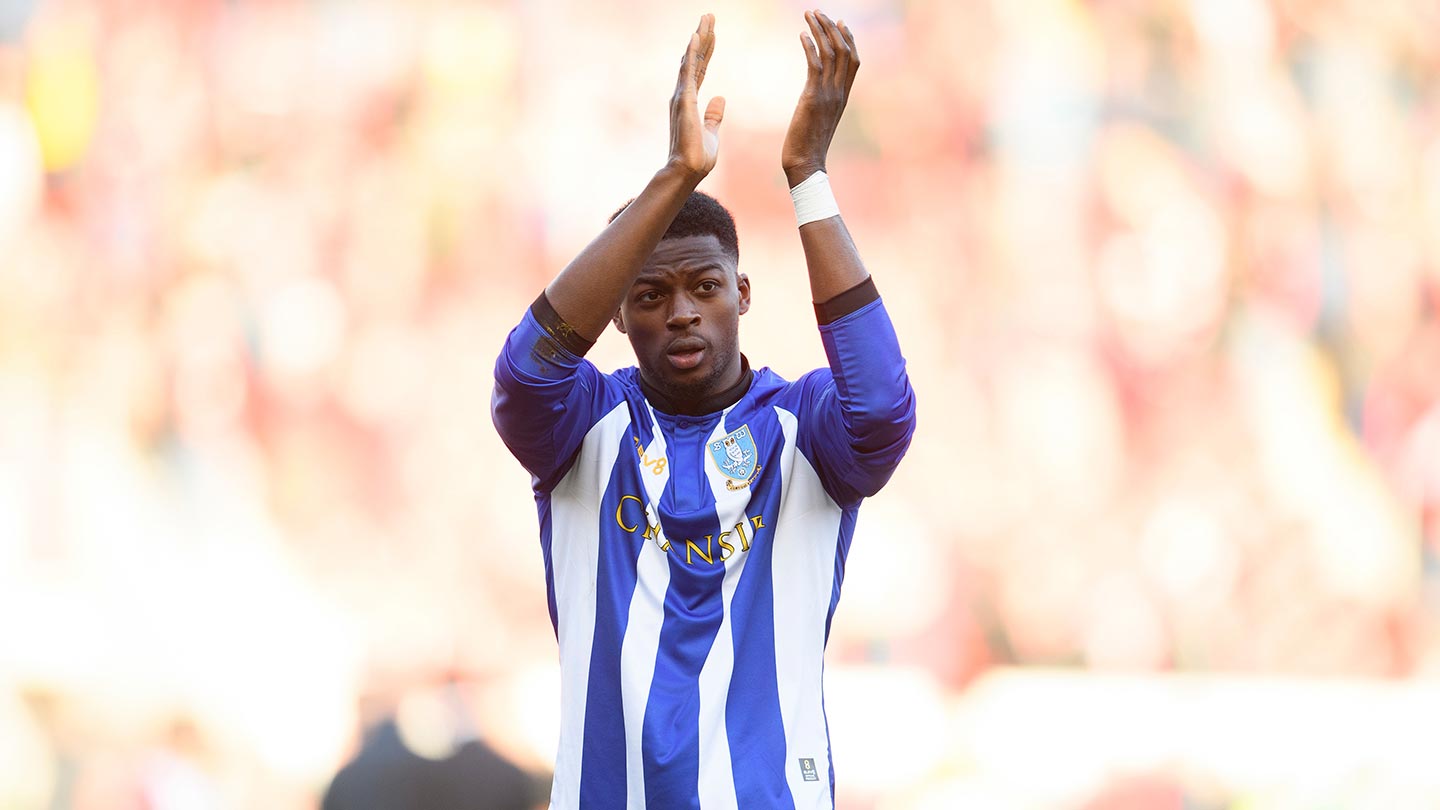 “He’s got all the bits to go and be successful, he’s big, strong, powerful and quick.

“We’re delighted that we have been able to get him and that will do him the world of good.”

In terms of first appearances, it’s one the ex-Wolves man will not forget and the manager continued:

“He’s been in 15 days and it’s allowed him to have a look and have a look from afar and settle in a little bit - that goes for Rolando and Achraf so we’re doing okay in that respect.”